The president of the United States, Donald Trump, will attend the summit of the 70th anniversary of NATO that is celebrated in London, the White House reported on Friday, a trip that will take place days before the general elections in the United Kingdom.

Trump and the first lady, Melania Trump, will visit the United Kingdom from December 2 to 4, according to an official statement, and will attend the NATO meeting and a reception of Queen Elizabeth II. The British go to the polls on December 12.

British Prime Minister Boris Johnson seeks to remain in power in these elections, dominated by Brexit, the troubled and delayed departure of the United Kingdom from the European Union.

Trump has said he supports an exit "without agreement," and has shaken the election campaign when he suggested last month that the terms of the agreement proposed by Johnson could affect the future of trade between the United States and the United Kingdom.

The NATO summit is also preceded by the comments of the president of France, Emmanuel Macron, who said that this organization suffered from “brain death”, which motivated harsh responses from German Chancellor Angela Merkel, among others. 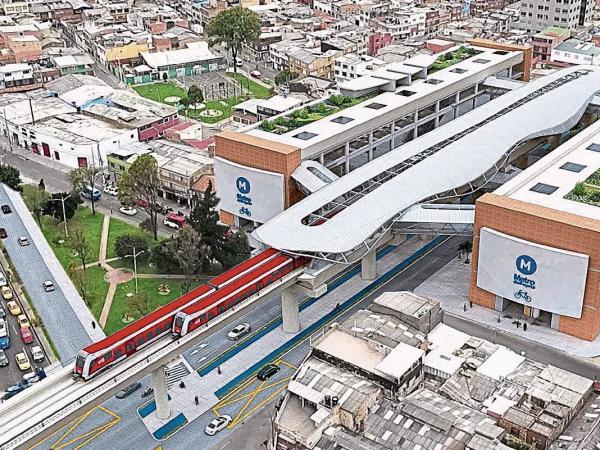 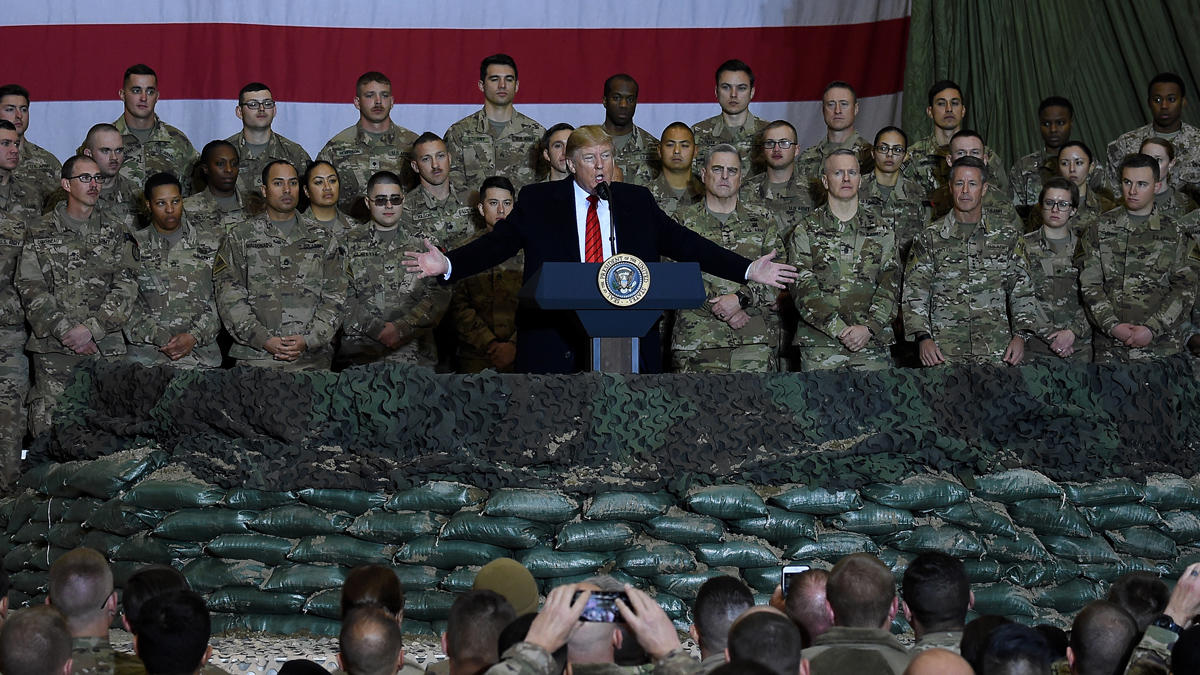 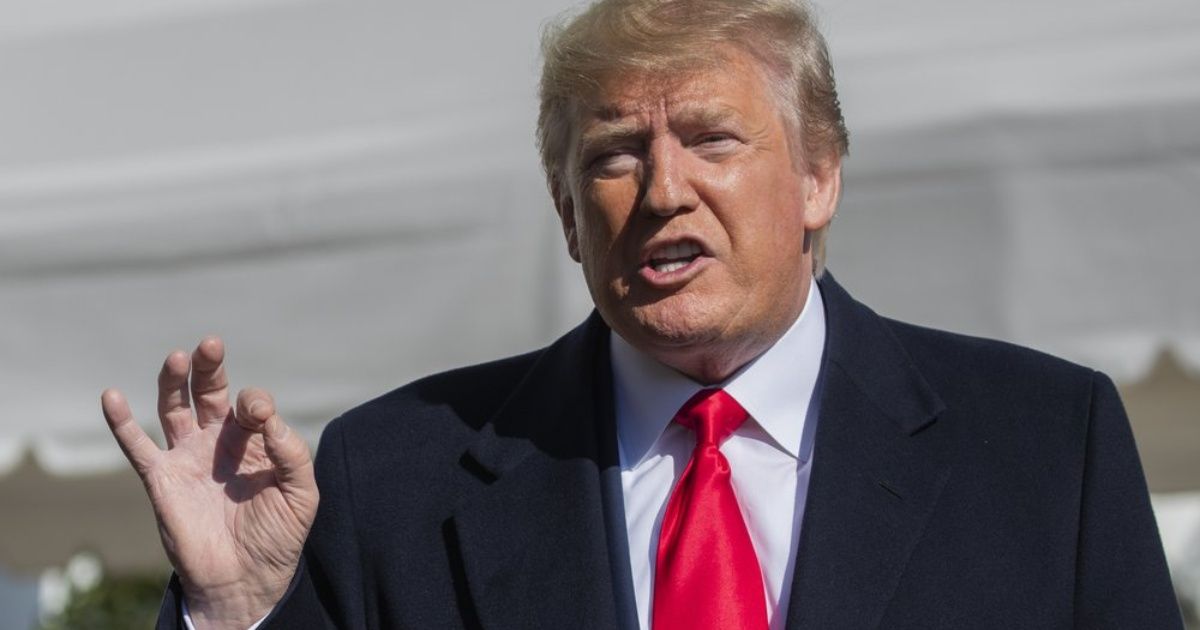