Donald Trump has said that "although I pay millions of dollars to the city and the state every year, I have been treated very badly by politicians both in the state and in the city," according to the president in his Twitter account.

Trump, who plans to leave his apartment in the Trump Tower, in New York, to go to Palm Beach, has stressed however that the White House "is the place he loves and where he wants to remain, hopefully, another five years to make America great again. "

"However, my family and I will make Palm Beach, Florida our permanent residence," he confirmed before emphasizing that "he loves New York and the people of New York."

In this regard, he has reproached that "few people have been treated worse" than him and insisted that "he hates having to make the decision to move." "As president I will always be there to help the people of New York and the city. He will always have a special place in my heart!"

Dispute with the mayor and governor of New York

The Republican maintains a series of disputes with the mayor of the town, Bill de Blasio, and the state governor, Andew Cuomo, both Democrats.

The news has been well received by both: "Finally. It's not that Donald Trump paid taxes here anyway. It's all yours, Florida," Cuomo said on his Twitter account. De Blasio, meanwhile, has pointed out with a sneer that "he hopes that the door does not give him from behind when he tries to leave." 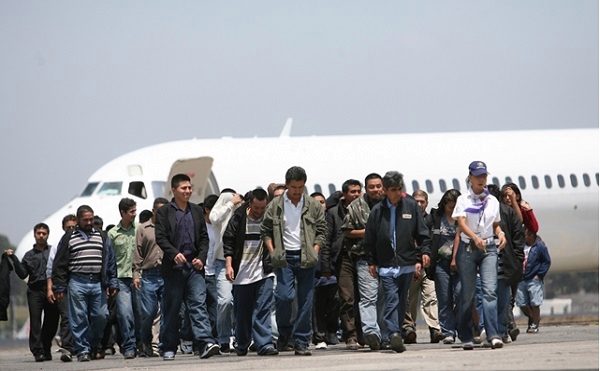 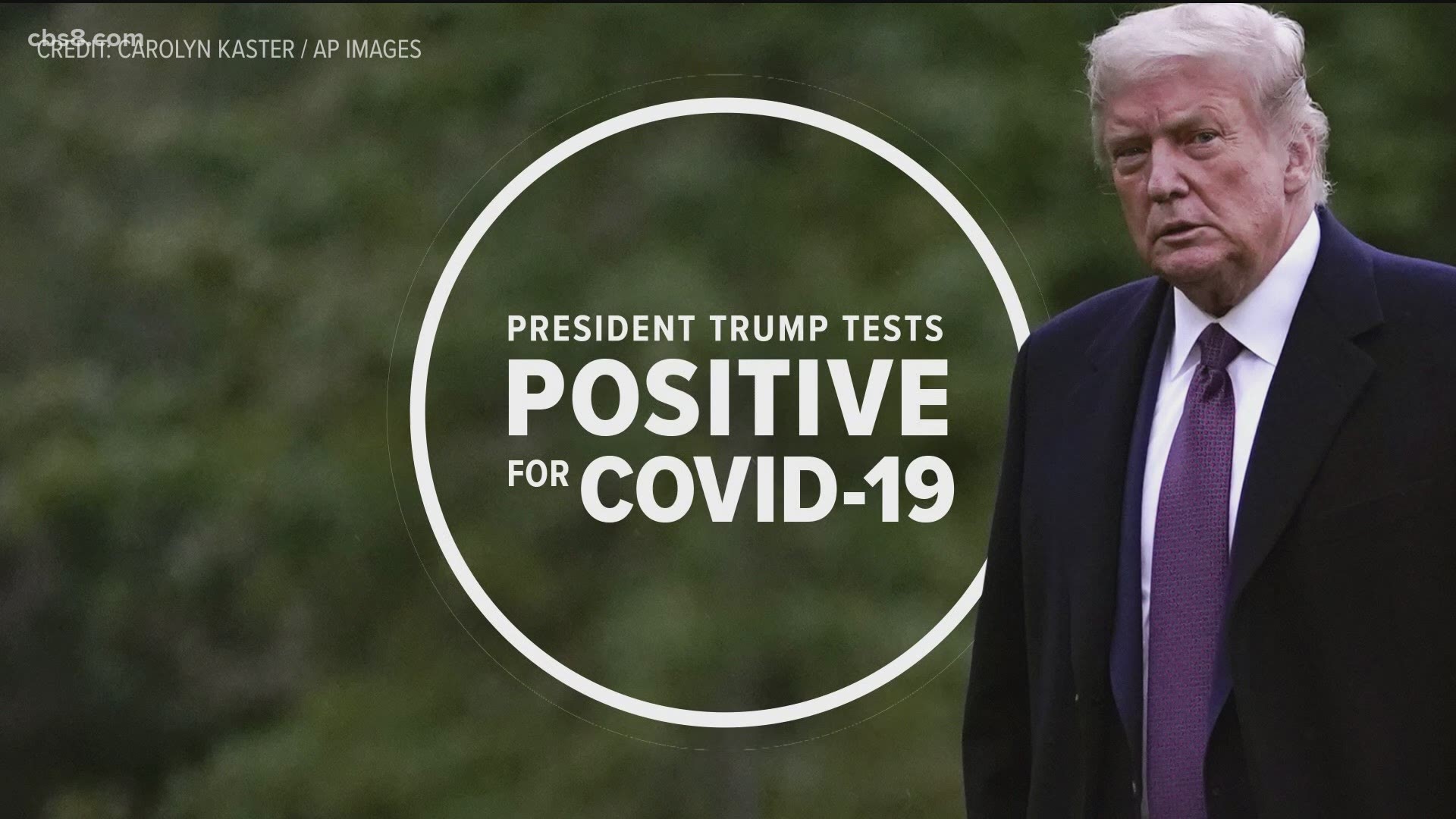 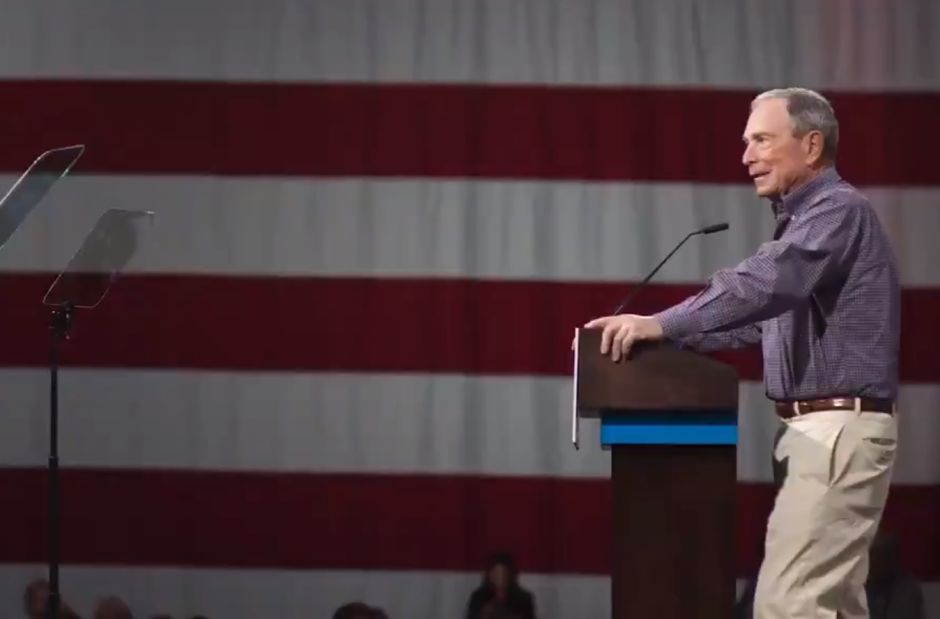