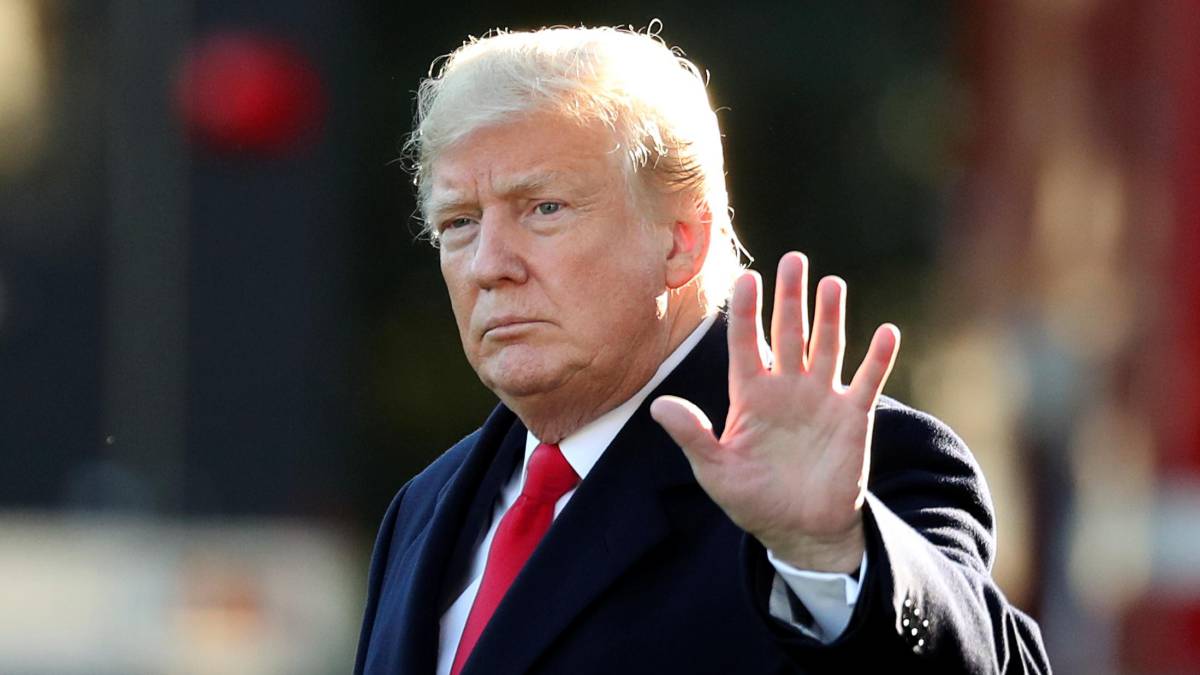 If the ‘ecosystems’ of NFL Medical Director Allen Stills are effective in carrying out the 2020 football season, various players around the league and even some Houston Texans coaching staff members will kneel when’ The Star-Spangled Banner ‘sounds on stadium horns, protesting police crackdown on the African-American community.

When that happens, the President of the United States, Donald Trump, will not be in front of a television: “If you do not want to stop for our national anthem and for our great American flag, I will not be watching [la NFL]”, He pointed out through Twitter.

At the moment, players like Adrian Peterson (RB, Redskins), Baker Mayfield (QB, Browns), Kyler Murray (QB, Cardinals), Alvin Kamara (RB, Saints), Kenyan Drake (RB, Cardinals), as well as Jordan Lucas ( LB, Bears) are the ones who have confirmed for the moment that they will kneel.

However, the roster is expected to rise exponentially among league players, and in addition to that, Texans head coach Bill O’Brien, who has permission from the organization’s president, Cal McNair, will also join. so there is the possibility that much of the team will kneel during the anthem.

Recently, the White House adviser for the mitigation of the coronavirus, Anthony Fauci, pointed out that there was a probability that there would be no football this year, as was indicated at the time with other sports, given the uncertainty of a possible second wave of contagions when winter comes. To avoid delays, Fauci advised the NFL to act similarly to the NBA, which has concentrated its players in one place, Orlando, and to experiment with a 22-team format only – who, in theory, had a chance of reaching the playoffs prior to the break during the second week of March.

“Tony Fauci has nothing to do with football. They are planning a controlled and safe opening,” Trump wrote.

This morning, the NFL Medical Director indicated that they will not put their players in “bubbles”, but in “ecosystems”: “‘Bubble’ is not a medical term, so I prefer ‘ecosystem’ because I feel it encompasses the fact that they are all united with shared responsibility and risk. The concept of ‘ecosystem’ is one that we have been working on during the off-season and continue to form a basis for our protocols, “Sills explained to Axios Sports, clarifying that the difference between one concept and the other lies in the congregation of all athletes in one place with restricted access.