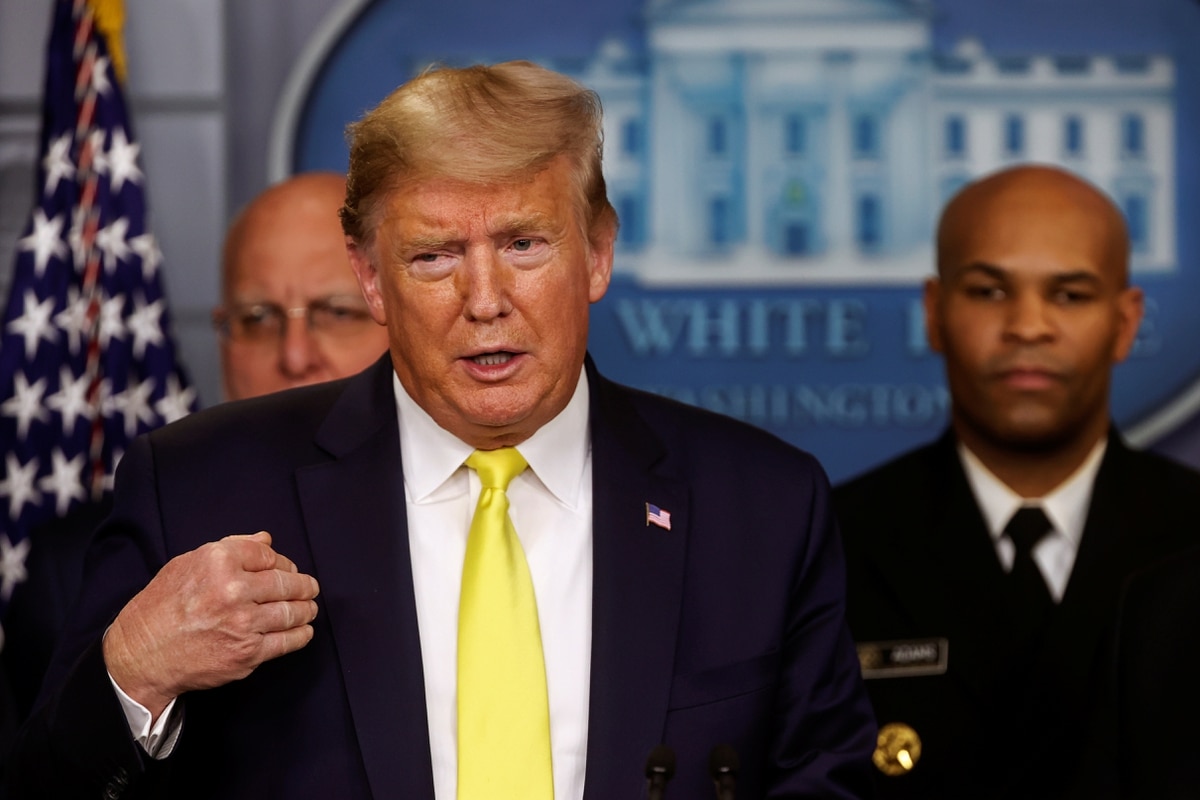 The President of the United States, Donald Trump, announced on Monday that he will send to the Congress of his country a series of economic relief measures designed to face the coronavirus pandemic and at the same time bring calm to financial markets around the world, Which had a black Monday in the day.

These measures include a cut in labor taxes and a program to protect non-salaried workers when they stay at home to stop the spread of the COVID-19 virus.

This last point has become an axis of debate in the United States, since the authorities have recommended to anyone who has symptoms similar to the coronavirus that remains in their home, but in the case of those who work by the hour and without a contract this means the loss of income.

Although Trump did not offer details on the scope of his program, he did point out during a press conference at the White House in which he was accompanied by Vice President Mike Pence that it was “a very important relief.”

The package will arrive at the United States Congress on Tuesday and Trump was expected to offer a press conference in the afternoon of the same day to offer more information.

“We are going to discuss a possible cut in labor taxes that will be a very substantial relief, a large number,” said the US president during his brief speech, and then admit that COVID-19 had “surprised” the world.

Reacting to fears of the coronavirus outbreak, the general decline in global demand and the collapse of oil, the main indices on the New York Stock Exchange suffered the worst losses since the international financial crisis of 2008 on Monday.

The Dow Jones fell 7.8%, followed by the S&P 500 with 7.6% and the Nasdaq with 7.29%, on a day marked by the panic of investors and their willingness to get rid of their actions to Focus on the bonuses.

Hours earlier, the European stock exchanges in Germany, the United Kingdom, France and Italy had closed with falls of between 7.4 and 11.17%, and oil continued to collapse towards historic floors, reaching about $ 33 a barrel .

With information from Reuters and AP 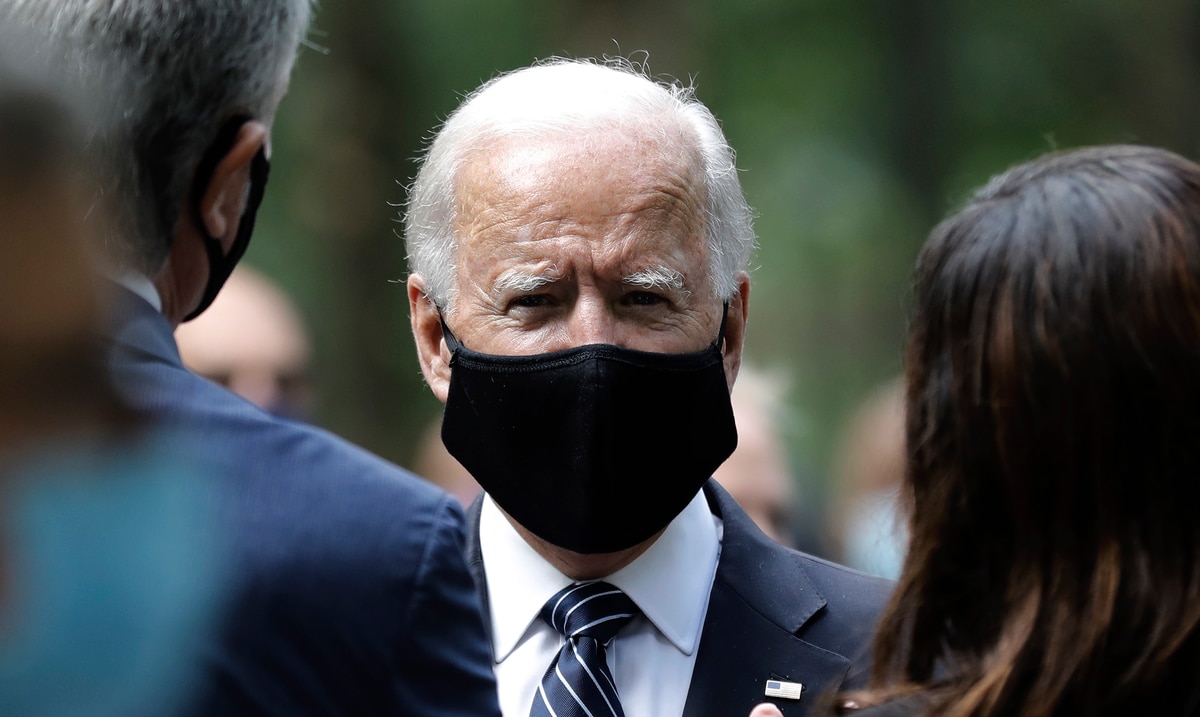 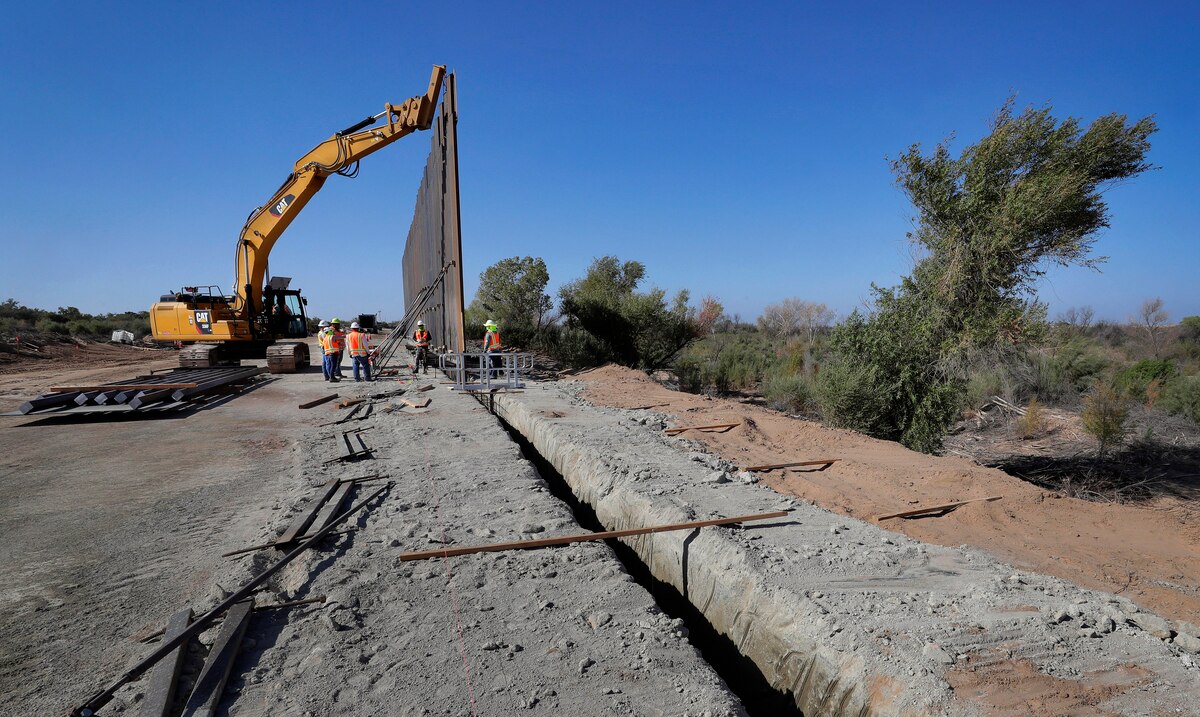