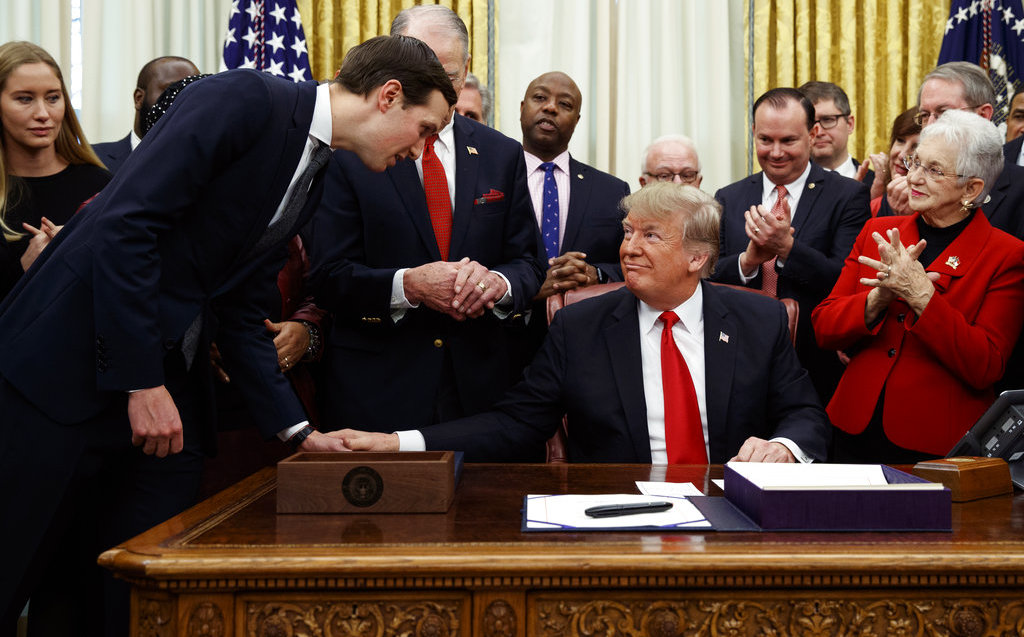 President Donald Trump will hold a ceremony next Wednesday for the signing of the Treaty between Mexico, the United States and Canada (T-MEC), the White House reported.

The T-MEC, the result of years of negotiations between the three key trading partners, is presented as an update of the North American Free Trade Agreement (NAFTA) of 1994, which Trump criticized for a long time and threatened to rule it out completely.

The agreement that will replace NAFTA was approved by both parties in Congress, giving the president a significant political ceremony while the political trial is being held against him. Mexico has ratified the agreement. Canada must still do the same so that it can take effect.

The previous NAFTA created a vast free trade zone in North America, which led to radical changes in the composition of industries in the three countries and a large increase in cross-border exchanges of goods, services and people.

The new agreement changes the rules of content in automobile manufacturing and requires higher salaries for some Mexican auto workers. 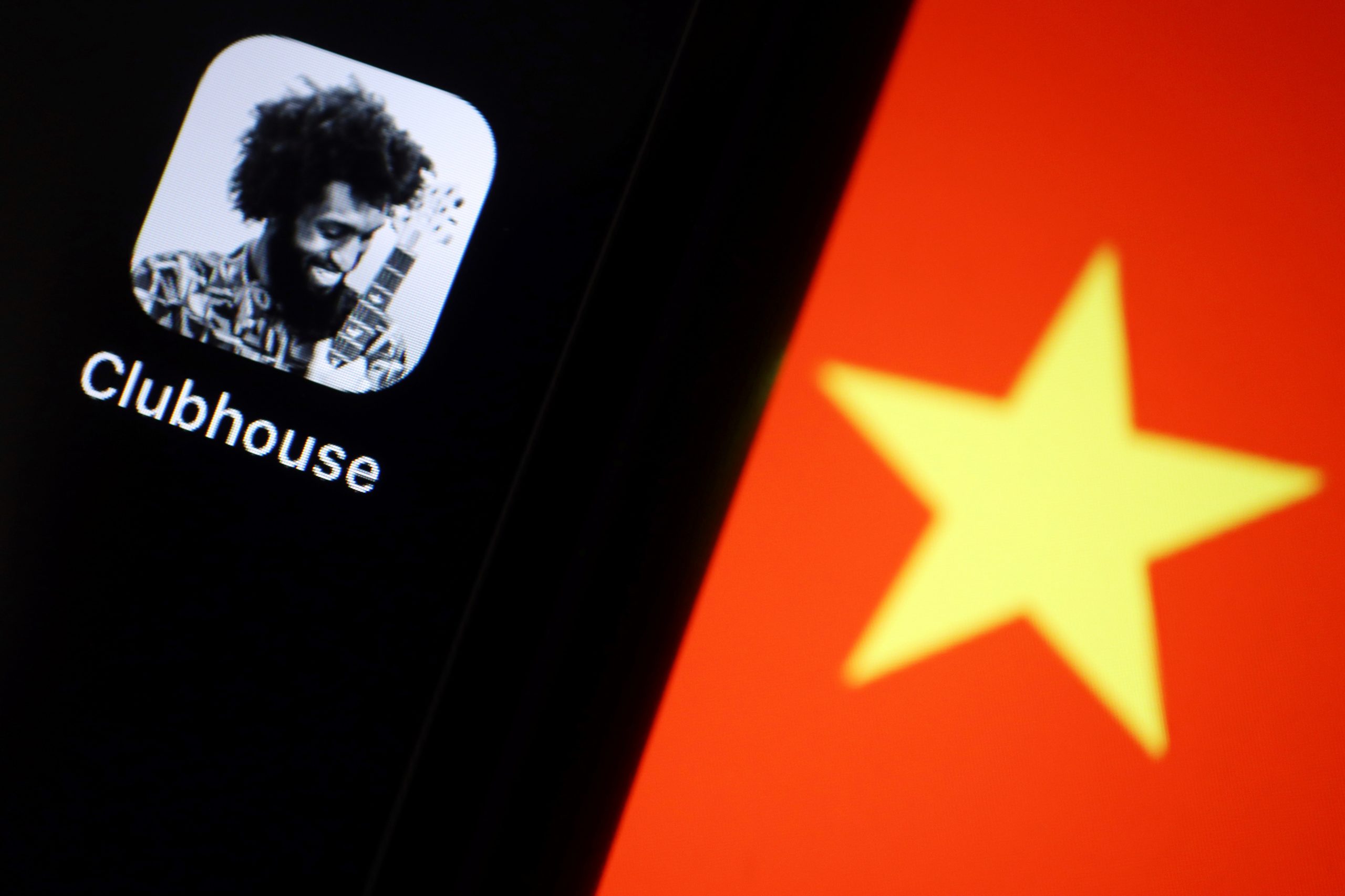