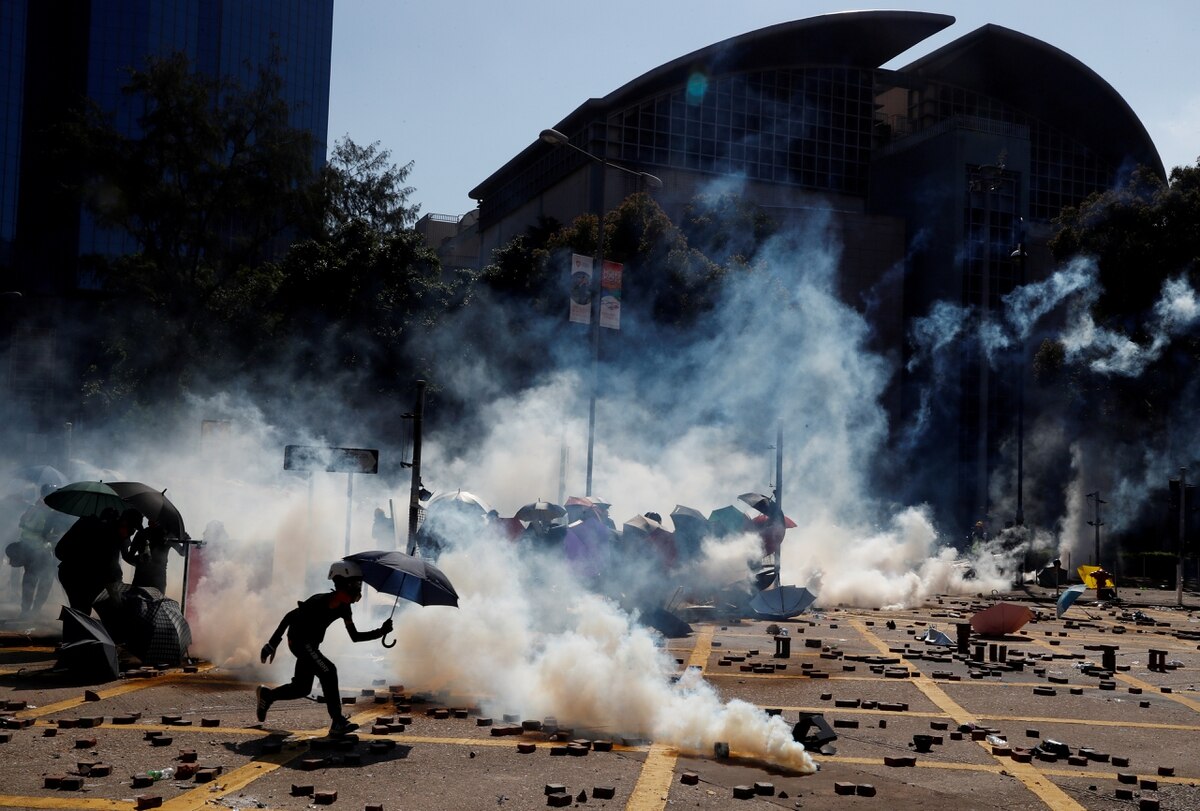 The bill, passed unanimously by the Senate on Tuesday, was passed in the House by 417 votes to 1 on Wednesday and could be submitted to Trump on Thursday. A person familiar with the matter said Trump plans to sign the bill.

"Congress is sending an unequivocal message to the world that the United States stands in solidarity with the freedom-loving people of Hong Kong and that we fully support their struggle for freedom," said House President Nancy Pelosi. "This has been a very unifying theme for us."

The remarkable bipartisan support for adopting a tough stance towards China creates one of the most difficult economic and foreign policy challenges of the Trump presidency, who desperately needs the trade agreement with China – and the economic momentum resulting from resolving that uncertainty – while intensifying his campaign for reelection.

"After the Senate unanimously passed our Hong Kong Human Rights and Democracy Law, I applaud President Pelosi for taking quick steps to send this bill directly to President Trump's desk for his signature," said Senator Marco Rubio, Republican of Florida and original sponsor of the Senate legislation, in a statement. "I urge the president to sign this critical bill as soon as possible."

Law S. 1838 would require annual reviews of the special state of Hong Kong under US law and would punish officials considered responsible for human rights abuses and undermine the autonomy of the city.

Trump has been silent while Hong Kong's protests became violent in recent weeks, even when lawmakers from both parties demanded action. Chinese officials responded quickly to the passage of the Senate bill on Tuesday, saying that Beijing "strongly" opposes the action of Congress, which it considers a serious violation of international law.

"We stand in solidarity with the people of Hong Kong," said Republican representative Chris Smith, who has been pressing legislation since the Hong Kong protests in 2014. "There will be strong sanctions, other ramifications for this repression."

The Chamber also passed a bill, S. 2710, passed by the Senate on Tuesday to ban the export of crowd control elements such as tear gas and rubber bullets to the Hong Kong police.

The House of Representatives Democrats used an accelerated process to quickly approve the Senate bill, instead of trying to reconcile it with the slightly different version that the House unanimously approved last month. It was the fastest way to pass the legislation before Congress breaks for Thanksgiving next week.

(With information from Bloomberg) 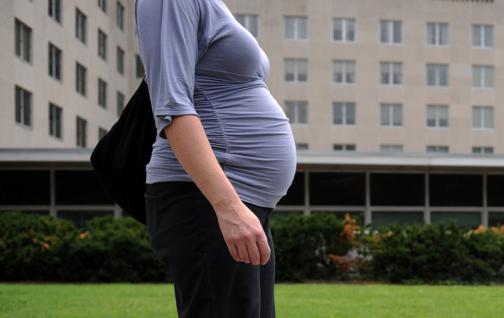 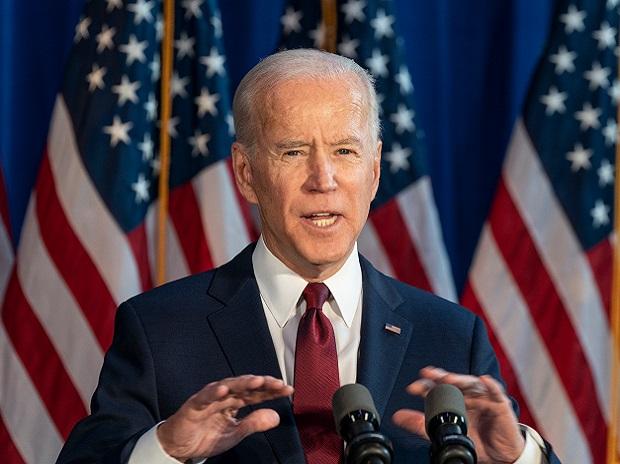