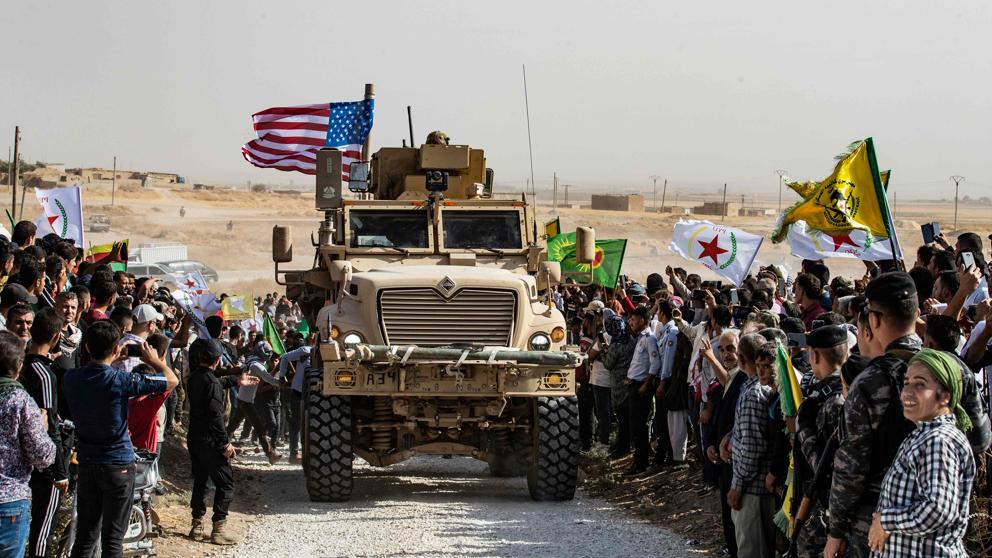 Donald Trump announced this Sunday the withdrawal of US troops from northern Syria. A measure that the US president He has decreed before Turkey's impending military operation against Kurdish militias in that area. Washington does not want to be involved in that attack and prefers to depart.

“Turkey will soon move forward with the operation it has planned for a long time for northern Syria. The US Armed Forces they will not support or be involved in that operation, and the US forces, having defeated the Islamic State (EI) territorial caliphate, will not be in the nearby area, ”Grisham said.

This weekend, Erdogan warned that a military intervention in Syrian territory against Kurdish militias in the east of the Euphrates River is "imm inent," and said Ankara ran out of patience to wait for Washington's support in this action.

The objective of the operation is to end the Kurdish militias People's Protection Units (YPG), allies of Washington but considered "terrorists" by Ankara for its links with the banned Kurdistan Workers Party (PKK), the Kurdish guerrilla active in Turkey.

In its statement, the White House also announced that, from now on, Turkey “will be responsible” for all IS fighters who are in northern Syria and have been captured in the last two years after the jihadist group lost territorial control of that area.

US Dart to France and Germany

The White House also complained about the refusal of some European nations to welcome and judge their citizens, turned into soldiers of the Islamic State, and warned that Washington will no longer bear that cost. “The US Government He has pressured France, Germany and other European nations, where many of the captured IS fighters come from, to recover them, but they did not want them and refused. USA it will not retain them for what could be many years and a great cost to the American taxpayer, ”Grisham said.

Since 2016, Turkey has conducted two major military operations in northwestern Syria to purge the region of the IS and the YPG, so the one announced would be the third. Ankara affirms that the presence of the YPG / PYD in the east of the Euphrates is a threat to their national security and accuses the United States of arming and training them. 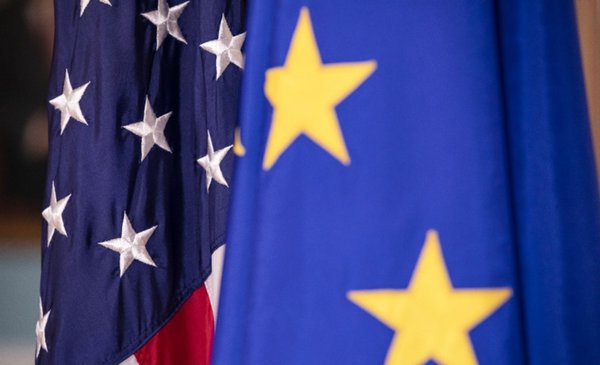 The Next War Is Between Donald Trump And The European Union 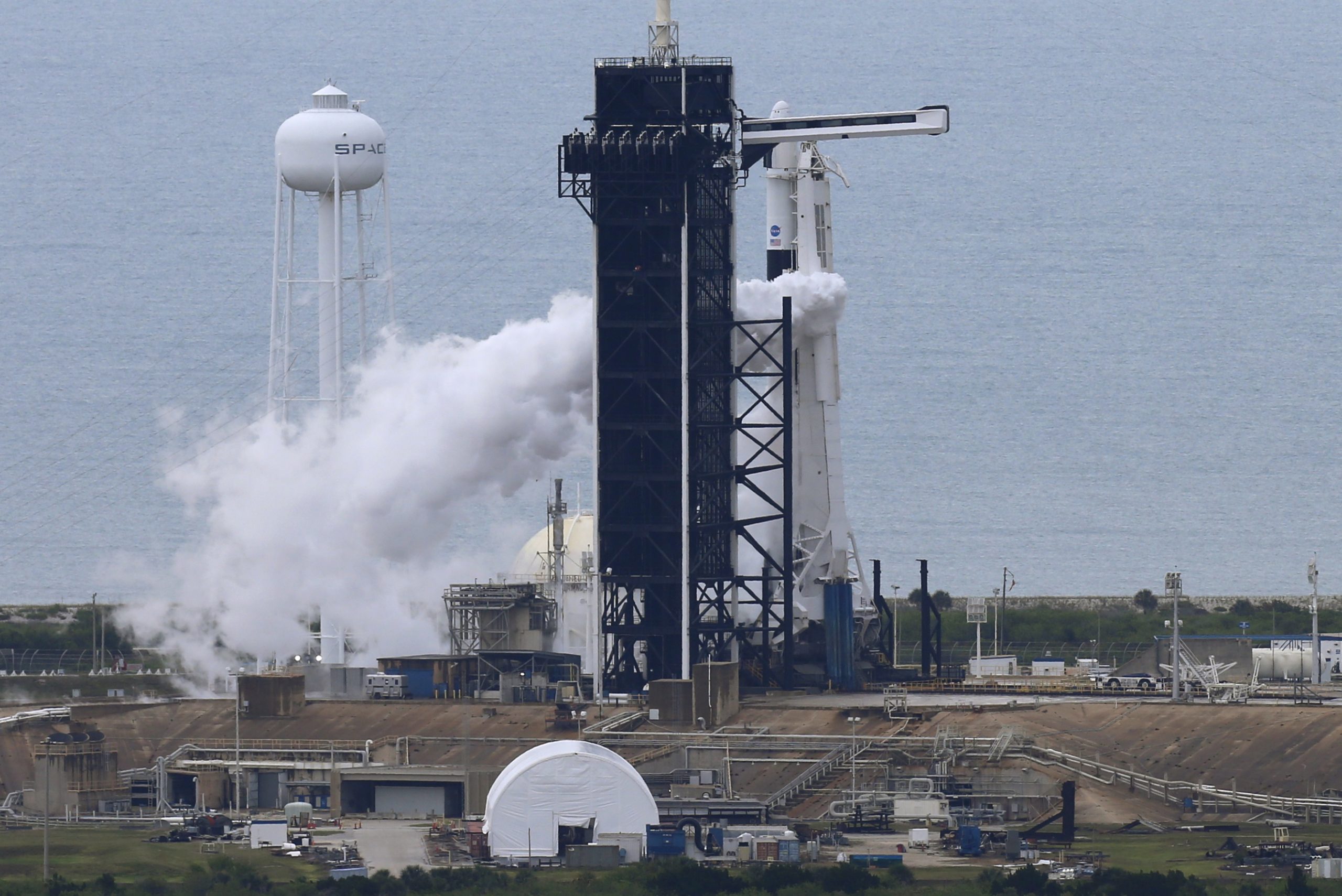