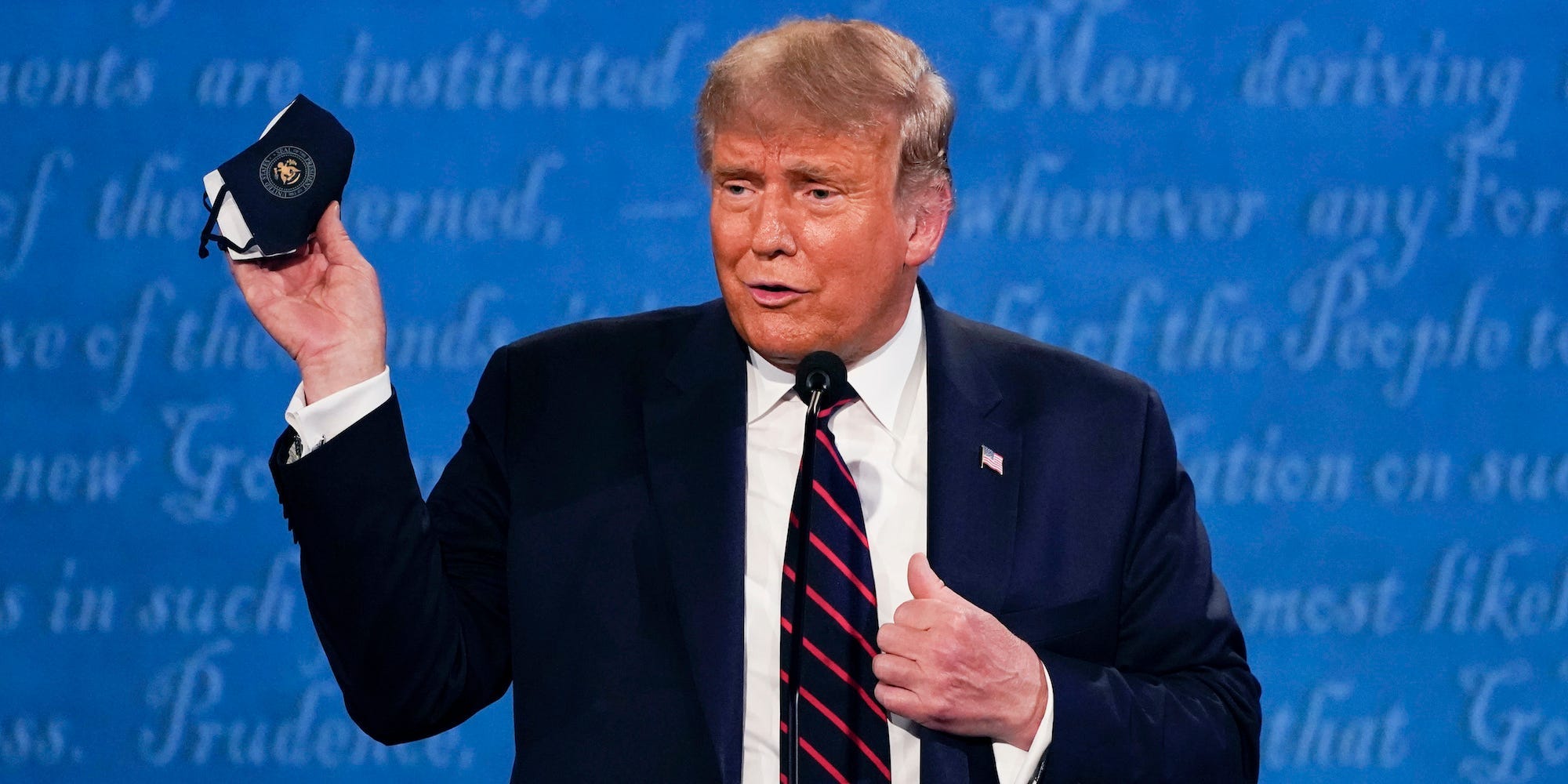 While Trump took the negative result as “full permission to go ahead like it’s nothing,” Mark Meadows says he ordered everyone in his immediate circle to treat the president like he’s infected.

On Sunday, Sept. 27, the first day between testing and debate, Mark Meadows says Donald Trump did little except play golf in Virginia and host an event for military families where he “spoke about the value of sacrifice.” It was Trump who later said that he could have been infected at that event, thanks to people who “are sometimes an inch from my face, want to hug me and want to kiss me. And they do. And frankly, I’m not telling you to back off. “

The White House had not said that Trump had tested positive and negative three days earlier. Three days later, on October 2, Trump tweeted that he and his wife, Melania Trump, were positive. 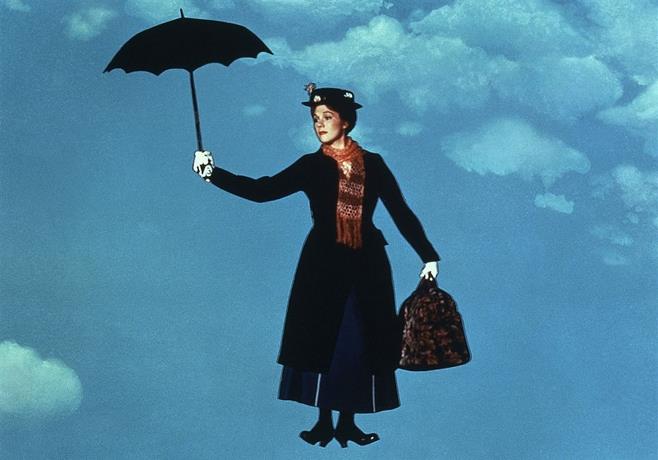 JULIE ANDREWS – What If Donald Trump Had Had Mary Poppins As a Babysitter? 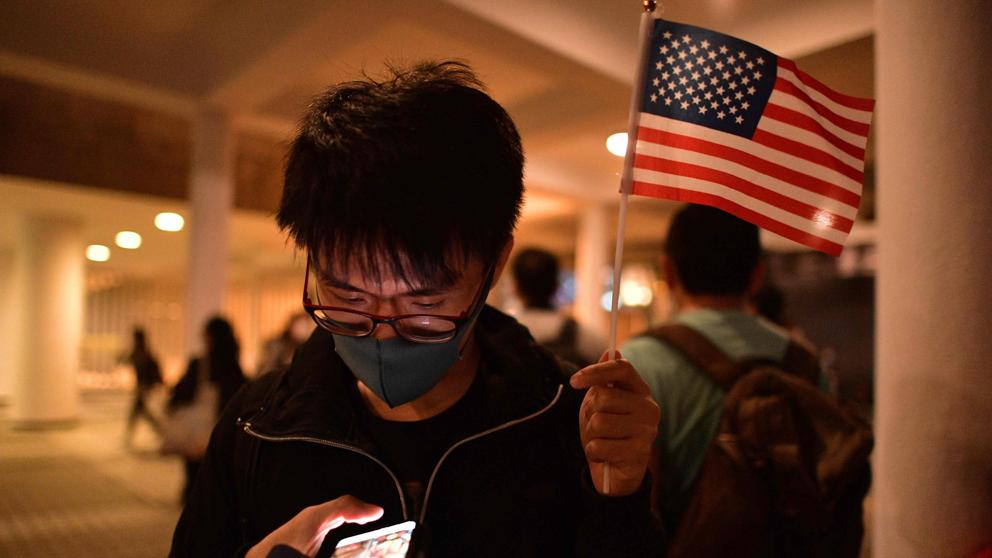 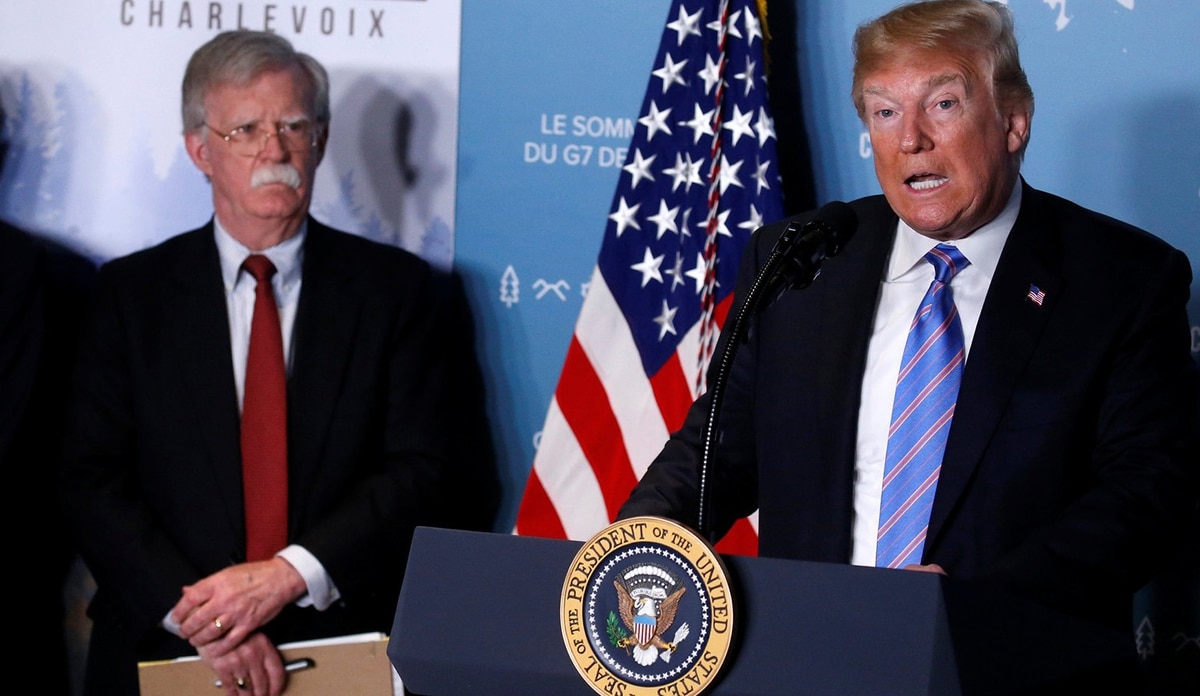