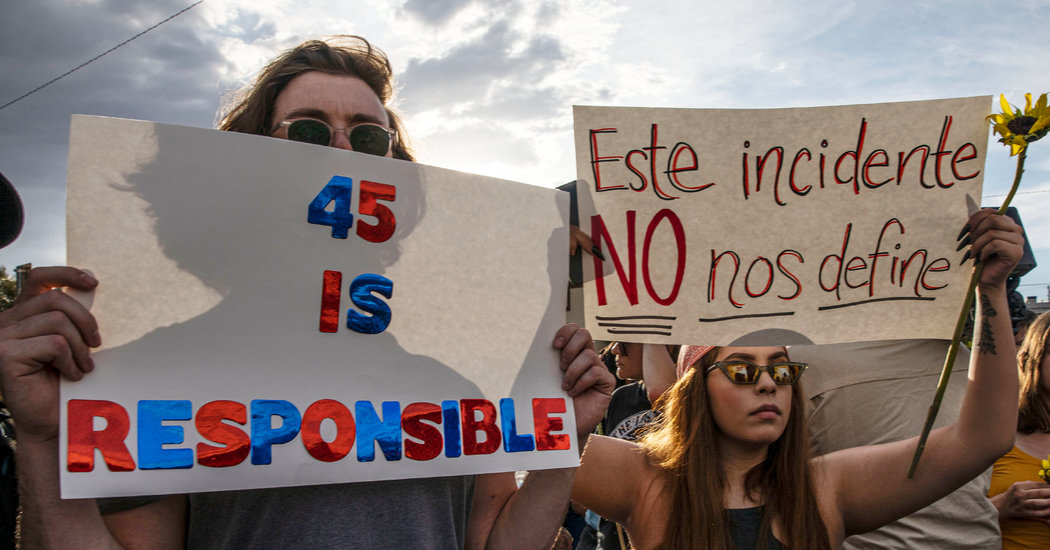 In 2011, he became the most recognized face of the “birther” movement, which promoted the idea that former US President Barack Obama was born outside the United States and was therefore an illegitimate president. "Trump recognized an opportunity to connect with the electorate around an issue that many considered taboo: annoyance, in some sectors of American society, with the election of the nation's first black president," wrote Ashley Parker and Steve Eder. "He used it to obtain a political gain, because he began to connect with the fundamentally white base of the Republican Party that, in his 2016 campaign, helped him secure his nomination in the party."

Among the negative points of that campaign and later of his presidency are the prohibition of entry to people from seven predominantly Muslim nations to the United States; repeated references to illegal immigration as an "invasion"; the characterization of migrants as a plague that “arrives in abundance and infests” the country; the tweet in which he urges four congressmen of color to "return" to their countries – although only one of them had been born outside the United States -, and, of course, the insistence that there were "good people on both sides" of the violence unleashed at a meeting of neo-Nazis in Charlottesville, Virginia.

Some of those "good people" shouted "the Jews will not replace us" and, despite everything, Trump continued to defame the Democratic Party in general and Rep. Ilhan Omar in particular by calling them out of anti-Semites. This is what I mean when I mention your big lie. He winks at the white nationalists and then points his finger in other directions.

He incites intolerant and intolerance, as he did at the recent rally in North Carolina where his followers chanted "Return" to refer to Congresswoman Ilhan Omar and at a May rally in Florida, where he asked the crowd how to avoid for migrants to cross the southern U.S. border. "Shoot them!" A man shouted. The public burst out laughing. Trump's response was a smile.

Let's reflect on that considering the massacre in El Paso. And, as we do, let's read again the speech of his presidential campaign announcement in which he mentioned rapists and drug traffickers from Mexico. It is not just an Aryan, but an entire opera of grievances, and its genuine fury is directed at supposedly unscrupulous actors from places where people's skin is darker and the phonetics of their names are less direct than Donald's Trump It coincides with a chilling sharpness with the theory called "the great substitution," which motivated the El Paso attacker, and is not intended to inspire or instruct. Search to burn.

My colleague Peter Baker, who covers the White House for the Times, was quite right when a few weeks ago he wrote that, as for the race, Trump "plays with fire like no president has done in a century." I say he is a moral arsonist and, if he decided that the only way to maintain power was to set everything on fire completely, he would gladly be the king of ashes. Paraphrasing Milton: it is better to reign a country in ruins than to be a crude plutocrat in a noble nation.

On Monday, Trump had the audacity to talk about "the dangers of the Internet and social networks," noting that we should "shed light" on their "dark shadows." Your Twitter account is one of those shadows. He lamented how "hate deforms the mind, ravages the heart and devours the soul." It was the maximum distraction, the denunciation of what he represents.

The biggest lies are not discreet. They are blunt. They are not incidental. They are spiritual. And when Trump, after lighting one match after another, professes affliction over hell, there is no more grotesque farce. Nor more dangerous.

Frank Bruni has worked at The New York Times since 1995, where he held various positions – among others, a White House correspondent and restaurant critic – before becoming a columnist in 2011. 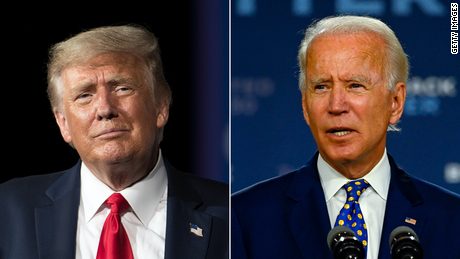 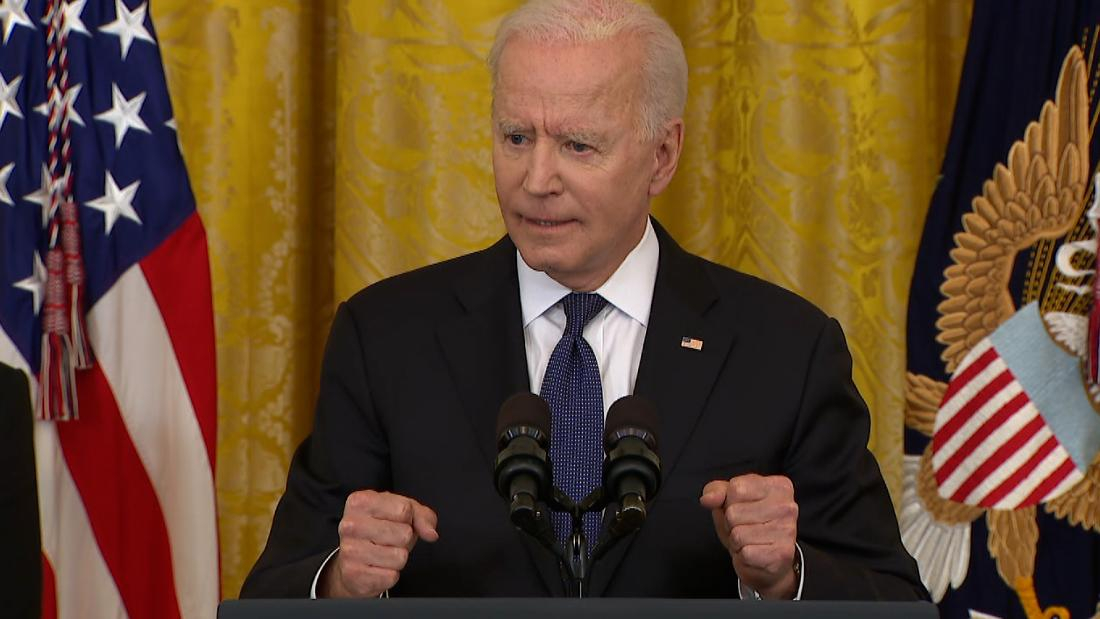 Biden Faces a Pivotal Moment In His Presidency (Analysis)