President Donald Trump’s campaign team sued The New York Times on Wednesday for defamation, stating that he is responsible for an essay published by a former executive director of the newspaper in which he said the campaign reached an agreement with Russian officials to defeat Hillary Clinton in 2016.

In the lawsuit filed with a state court in New York, Donald J. Trump for President Inc. indicated that the newspaper knowingly published false and defamatory statements in an article that claimed the campaign had a “general agreement” with the “oligarchy of Vladimir Putin ”to defeat the Democratic candidate.

The complaint blames the newspaper for the March 2019 article entitled “The True Quid Pro Quo Trump-Russia,” written by Max Frankel, saying the text indicated that the agreement was “the aid quid in the campaign against Hillary Clinton for the quo of a new pro-Russian foreign policy. ”

The lawsuit claims that Times reporters have confirmed the falsity of the statements, but the newspaper published them anyway due to its “extreme bias against and its animosity towards the campaign, and the exuberance of the Times to unduly influence the presidential election in November 2020 ”.

According to the complaint, the president’s campaign to re-elect sued to demand compensation for unspecified damages, establish the truth publicly, properly inform the readers of the newspaper and the rest of the world and seek appropriate remedies for the damage caused.

While giving a press conference on Wednesday about the coronavirus, Trump answered a question about the lawsuit and said the Times article went beyond simply posting an opinion. 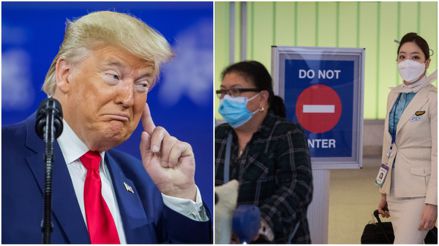 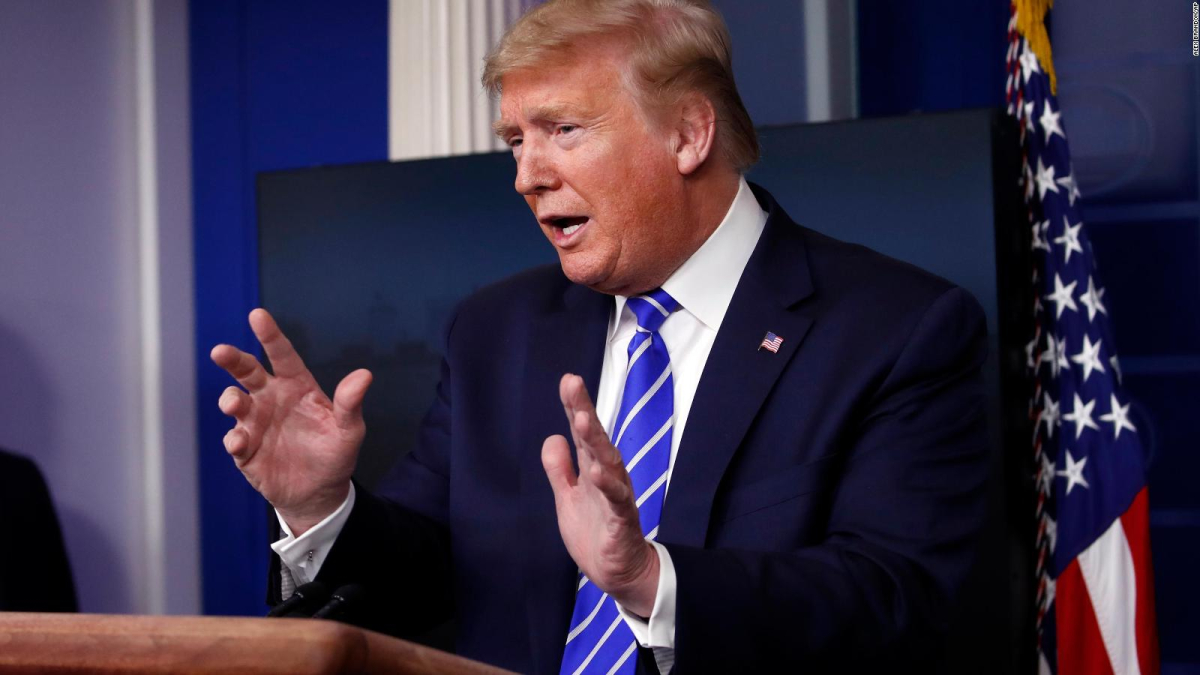