Washington – The Federal Emergency Management Agency (FEMA) confirmed today that due to the federal emergency declaration, the intervention of its office in the crisis caused by the recent earthquakes in Puerto Rico has a financial limit of $ 5 million.

It won't be until the president Donald Trump sign a disaster zone declaration – as requested by Governor Wanda Vázquez Garced on Saturday – that FEMA may begin offering individual assistance and reimbursements to local governments for emergency expenses incurred in recent days.

Under the emergency declaration signed by Trump last week, FEMA has the authority to "identify, mobilize and provide, at its discretion, the necessary equipment and resources to alleviate the impacts of the emergency," protect lives and public safety.

When requesting the declaration of disaster zone, the governor indicated that the preliminary damages caused by the earthquakes were estimated on Saturday at $ 110 million. But, mayors of southern municipalities have offered figures that place that estimate at least $ 460 million.

Along with Trump's emergency declaration that has allowed FEMA to intervene, the US Department of Health also declared an emergency in Puerto Rico in the health area. 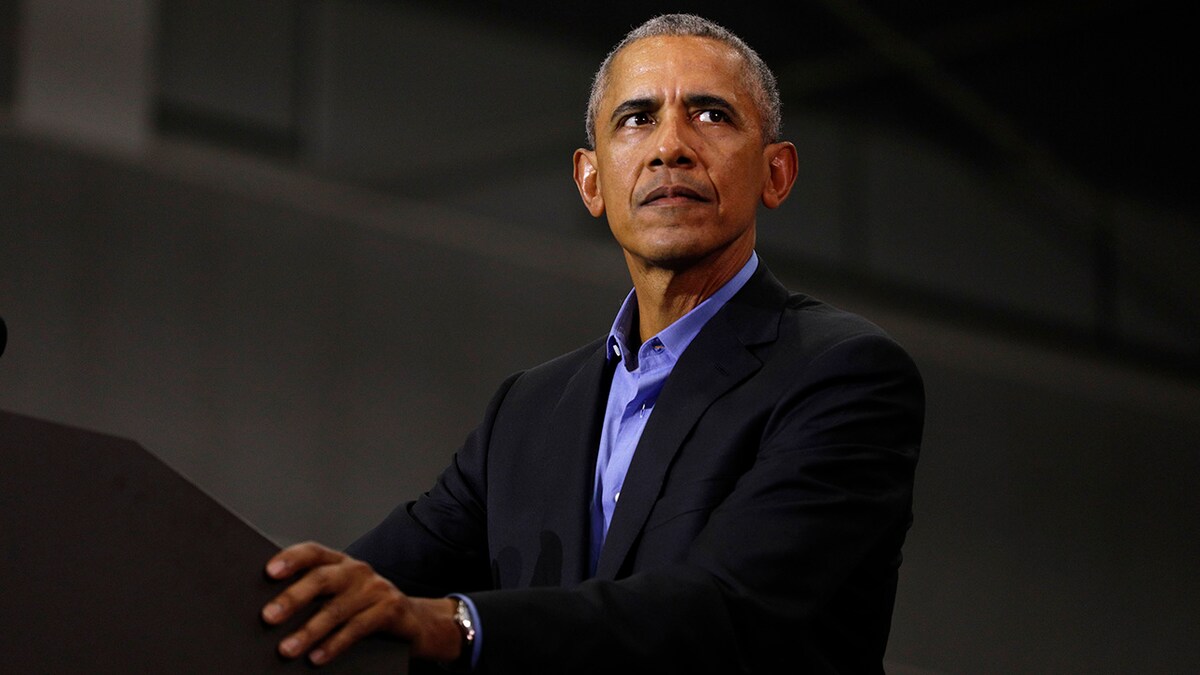