Washington – The Donald Trump government has expelled 10,000 immigrants since the start of the crisis due to the coronavirus, under the emergency rules adopted to prevent its spread, according to The Washington Post.

The capital newspaper, which quotes officials from the Customs and Border Protection Office (CBP), assures that summary deportations or “expulsions” began to be applied on March 21.

The Post notes that CBP currently has less than 100 people in its custody, a figure that contrasts with the almost 20,000 detainees for this same period last year, when what the Trump administration called a border crisis was unleashed.

“Those who are undocumented or do not have documents or authorization are rejected,” CBP Acting Commissioner Mark Morgan was quoted as saying by the newspaper.

Rapid deportations, Morgan estimated, have pushed crossings into the United States by 56%, bringing irregular immigration to its lowest point in decades.

The measures have also closed the doors to asylum seekers.

Morgan defended that “it is not about immigration”, but about public health and “presenting aggressive mitigation and containment strategies.”

Boston College Professor of Law Kari Hong considered what is happening right now on the border “to be a tragedy” and warned that the United States is abandoning its “legal commitment to give asylum to people whose lives are in danger in others countries. “

For Families Belong Together coalition co-chair Paola Luisi, the Trump administration is “using a global pandemic to advance a white supremacist agenda without regard to the well-being of children and families.”

On March 18, Trump confirmed that he will deny entry to the country to all asylum seekers due to the coronavirus crisis.

The measure covers both the border with Mexico and Canada, and allows the United States to expel undocumented immigrants from the country without any period of detention or due process.

Two days later, on March 20, the Mexican foreign minister, Marcelo Ebrard, reported that his country will receive Central American migrants that the United States decides to immediately return to their territory by rejecting their asylum application due to the pandemic. 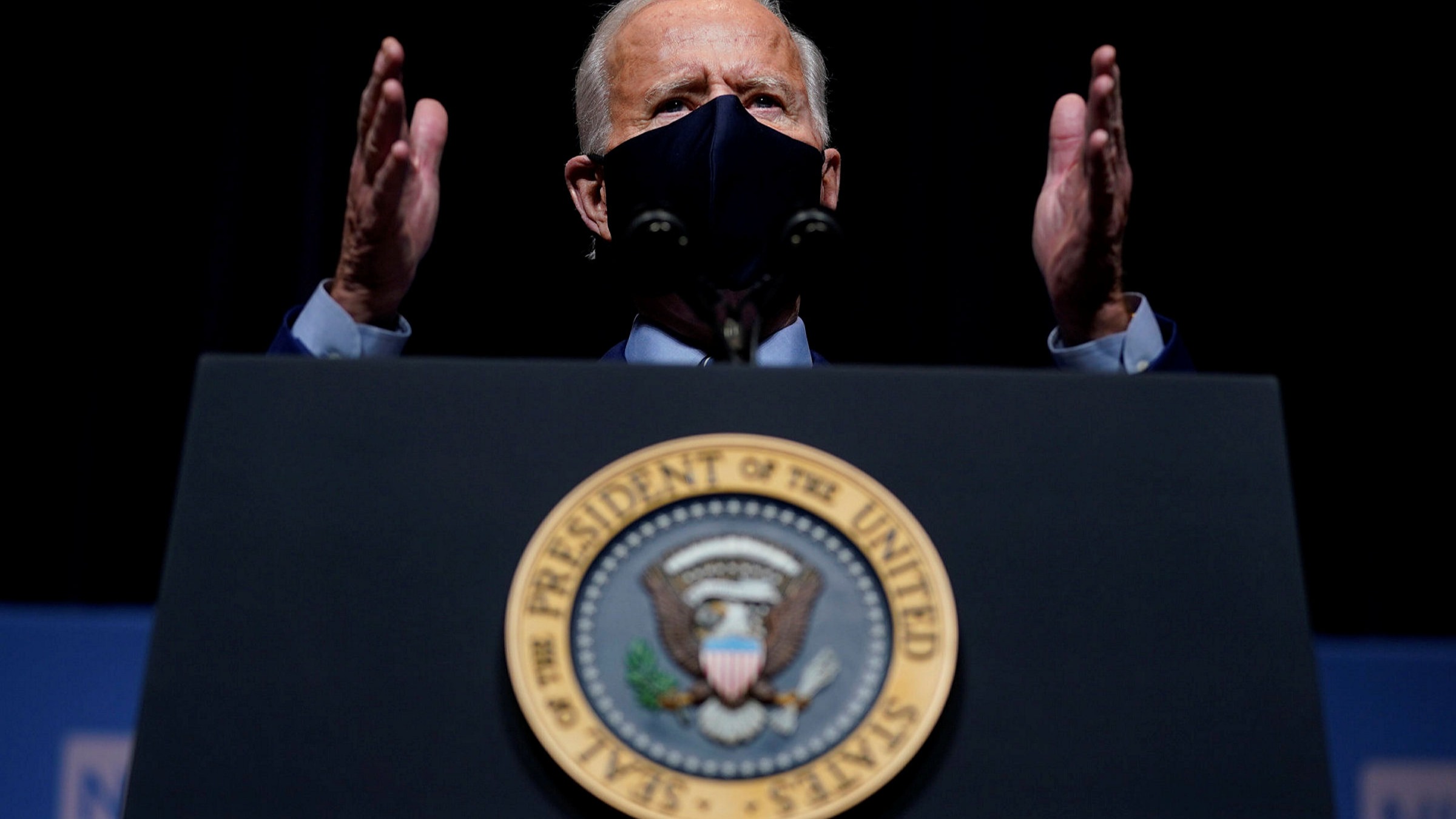 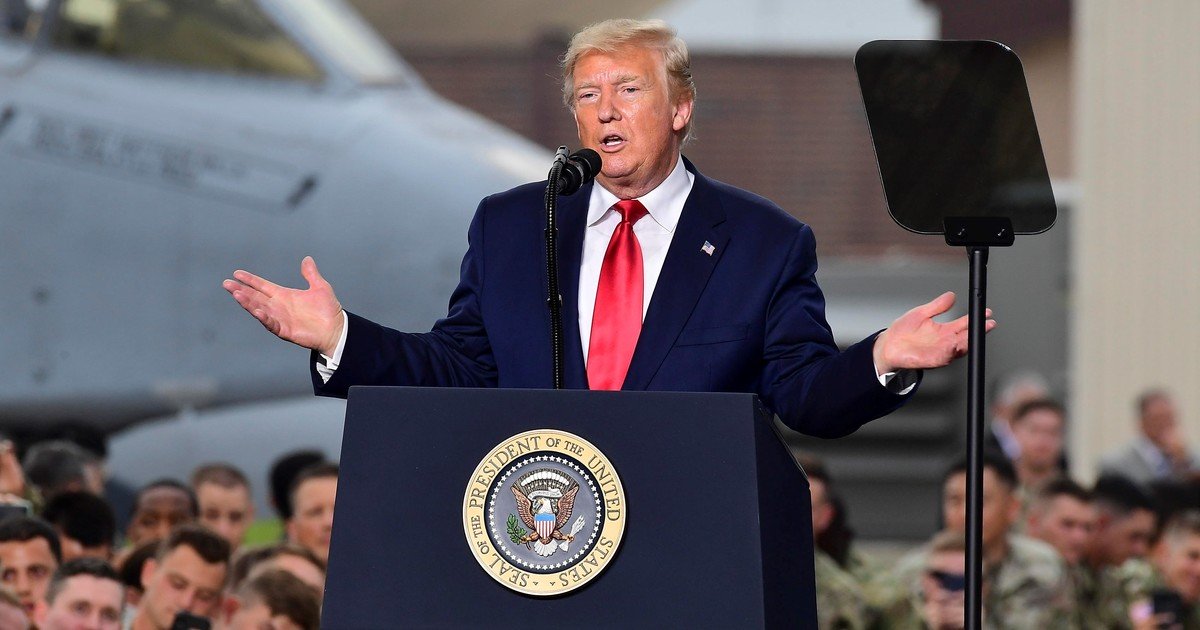