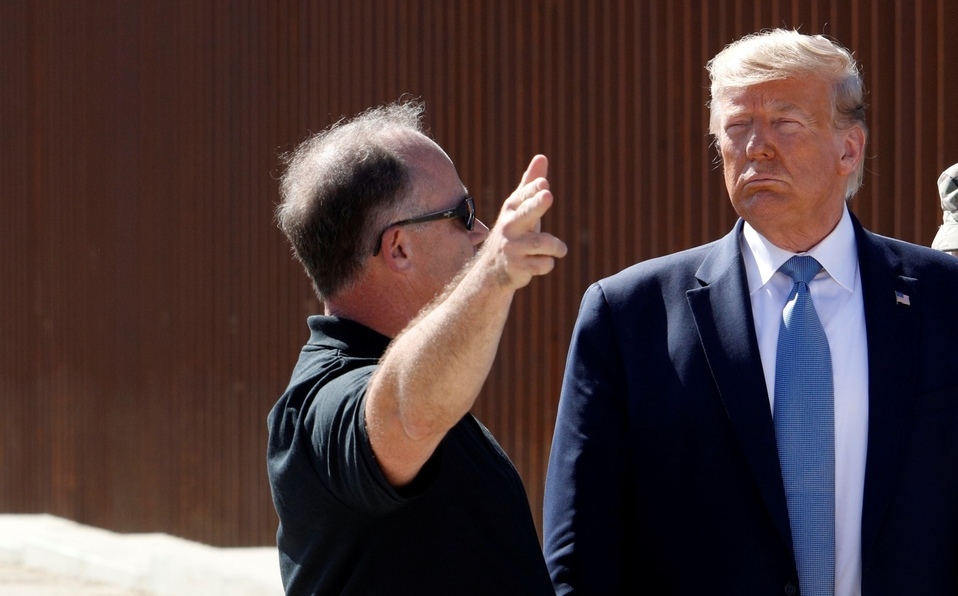 A federal judge in Texas ruled that the national emergency declaration proclaimed by US President Donald Trump is illegal, so his decision to divert money from other sources to finance the construction of the border wall is also.

Judge David Briones, of the Federal Court of the Western District in Texas, responded Friday to a lawsuit filed against the federal government by El Paso County, Texas, in conjunction with the Border Network for Human Rights organization.

In his decision, the judge questions through a preliminary order the reasons behind the declaration of emergency at the border made by Trump last February.

Briones, a judge named by former President Bill Clinton, also ruled in favor of the plaintiffs stating that the "reputation" of El Paso County is in danger, due to Trump's statements that the wall is necessary to curb the chaos and lack of law at the border.

For its part, the federal government argued that the plaintiffs do not have jurisdiction over this case, something that the judge rejected indicating that El Paso is part of the objective of the national emergency proclamation, issued by Trump after Congress refused to grant more funds for the extension of the wall when the fiscal budget was approved in January.

In February of this year, and during a rally in the border city of El Paso, Trump promised to "finish" the wall with Mexico, regardless of what the Democratic and Republican negotiators agreed in Congress. 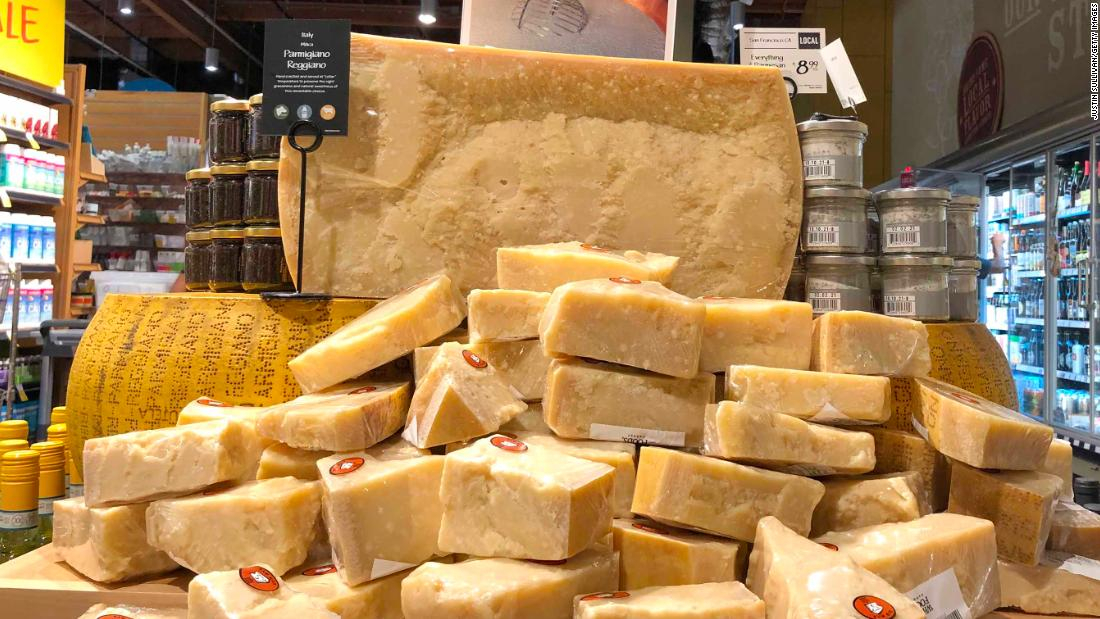 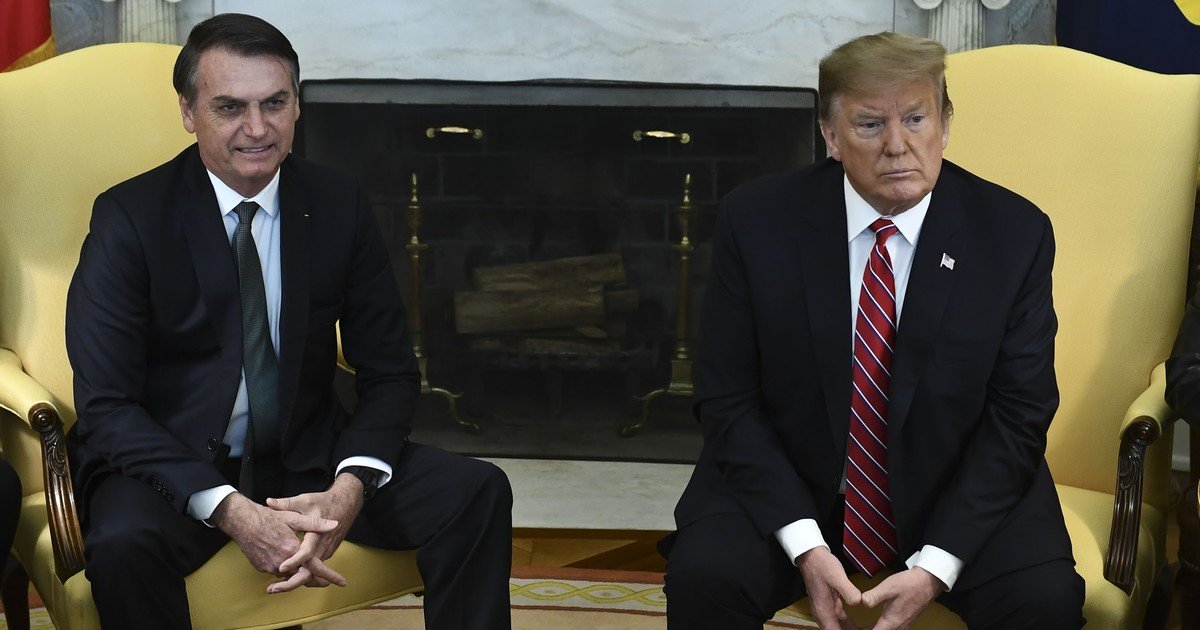 EU, Concerned About Annexation Of Part Of The West Bank By Israel According To US Plan