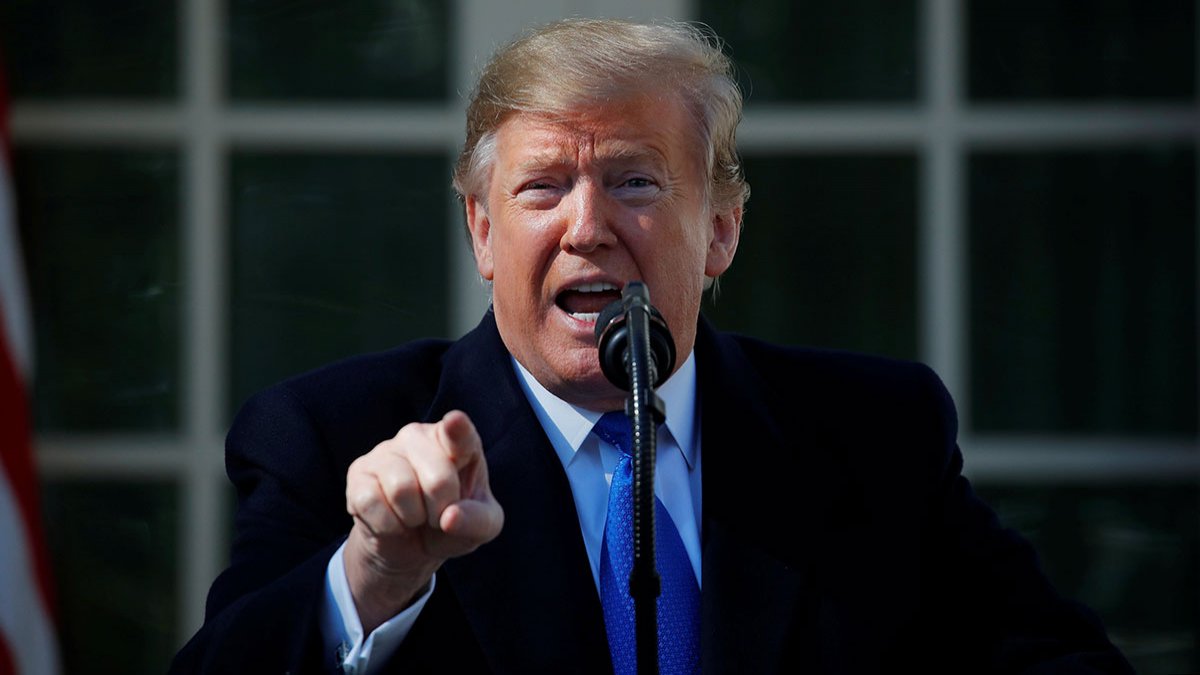 The President of the United States, as he is used to doing, used his Twitter account to refer to the missile rain that fell on military bases in Iraq. There will be no press conference until Wednesday morning.

Donald Trump downplayed the Iranian attack on Wednesday morning – Tuesday night in Argentina – to US military bases in Iraq. As everyone is accustomed to, the president said through his Twitter account and warned that he will give a press conference in the coming hours.

"Everything is fine! Iran launched missiles at two military bases located in Iraq. Now we assess the victims and damage there. So far so good! We have the most powerful and well-equipped army anywhere in the world, by far I will make a statement tomorrow morning, "the billionaire said via the bird's social network.

The United States government banned flights of its flag throughout the Persian Gulf. The measure was provoked to prevent a possible tragedy before an error of calculations.

His statements came after at least ten missiles hit the Al Asad air base in Iraq. The Revolutionary Guard of Iran confirmed the authorship of the attack on the Iraqi air base that houses the US forces.

"This morning, brave fighters of the IRGC Air Force launched the successful Operation Martyr Soleimani, with the code 'Oh Zahra' by firing dozens of ground-to-ground missiles based on terrorist and invading US forces," said the Iranian state news media, ISNA.

In this way, Iran fulfilled its promise to avenge the death of its general Qasem Soleimani.

Iran bombs a US air base in Iraq

What did you think of this news? Tags
SEARCH FOR MORE 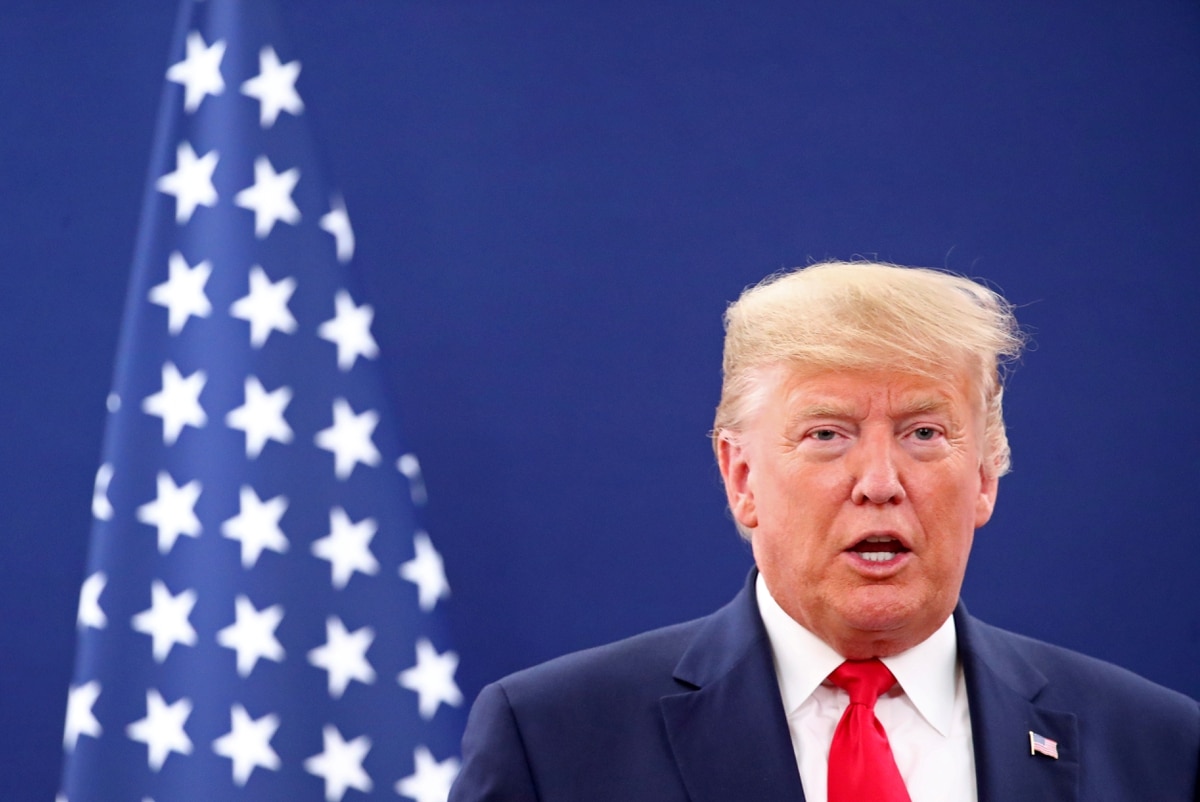 Donald Trump And His Tangles Abroad 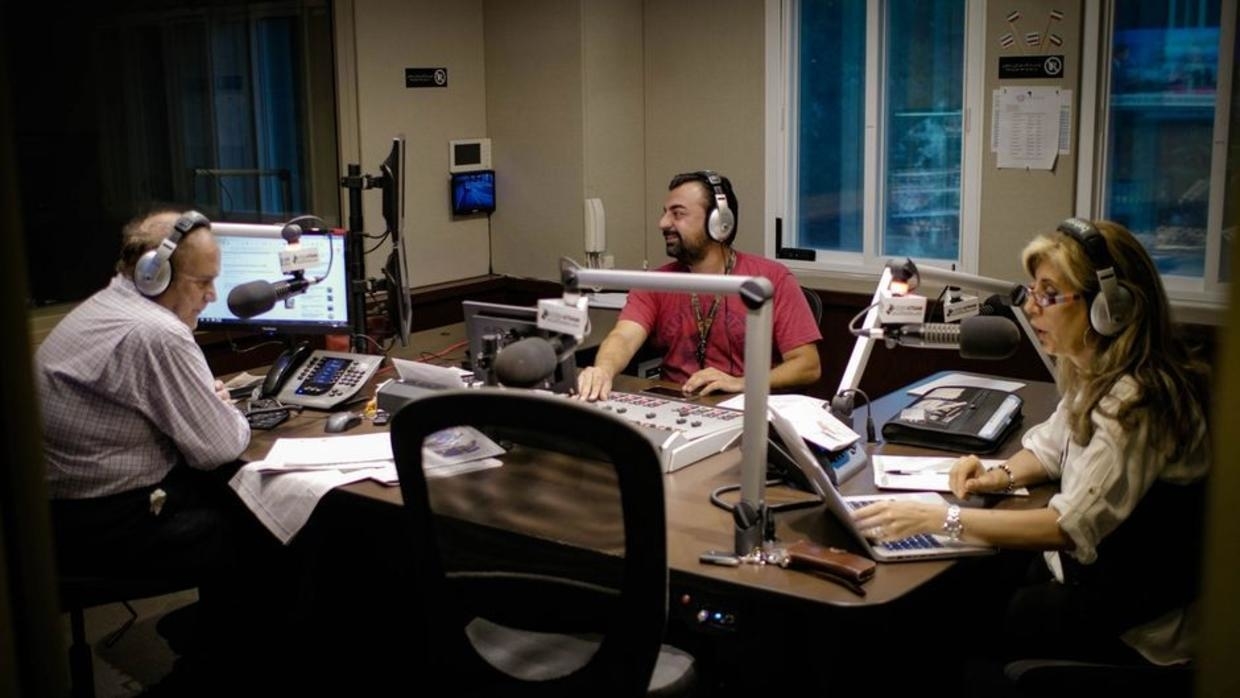