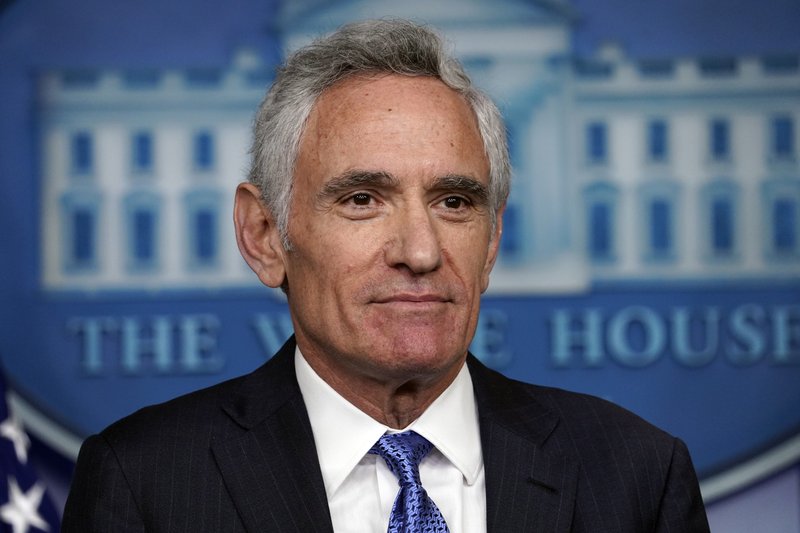 Washington, DC – Dr. Scott Atlas, a scientific adviser to President Donald Trump skeptical of measures to control the coronavirus pandemic, has left his post at the White House.

A White House official said the Stanford University neuroradiologist, who had no formal experience in public health or infectious diseases, resigned at the end of his temporary contract with the government. Atlas confirmed the news in a tweet Monday night.

Atlas made it to the outgoing president’s team in the summer, where he clashed with top government scientists, Drs. Anthony Fauci and Deborah Birx, by resisting more drastic efforts to contain the COVID-19 outbreak, which has killed more than 267,000 Americans. .

Atlas disagreed with government experts and the general consensus of the scientific community in criticizing efforts to encourage the use of masks to slow the spread of the virus. Just a few weeks ago, on Twitter, he responded to the latest restrictions imposed in Michigan by encouraging the population to “stand up” against state policies.

His views also led Stanford to issue a statement distancing himself from him as a member of its faculty, noting that Atlas “has expressed views that are inconsistent with the university’s approach in response to the pandemic.”

Atlas defended his position in his resignation letter saying: “I cannot think of a time where protecting science and scientific debate is more urgent.”

Atlas was hired as a “special government employee” with a limited service of 130 calendar days, a mark he reached this week. 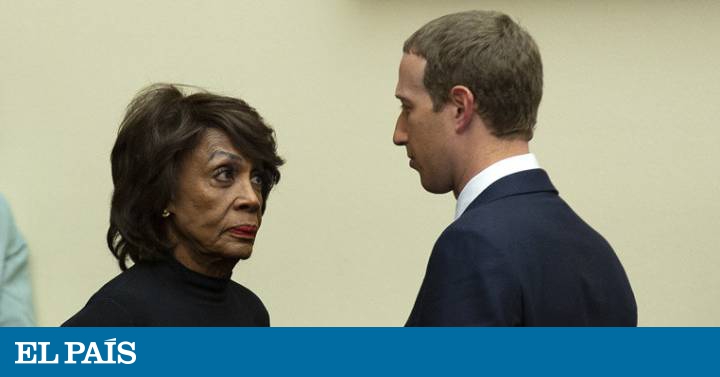 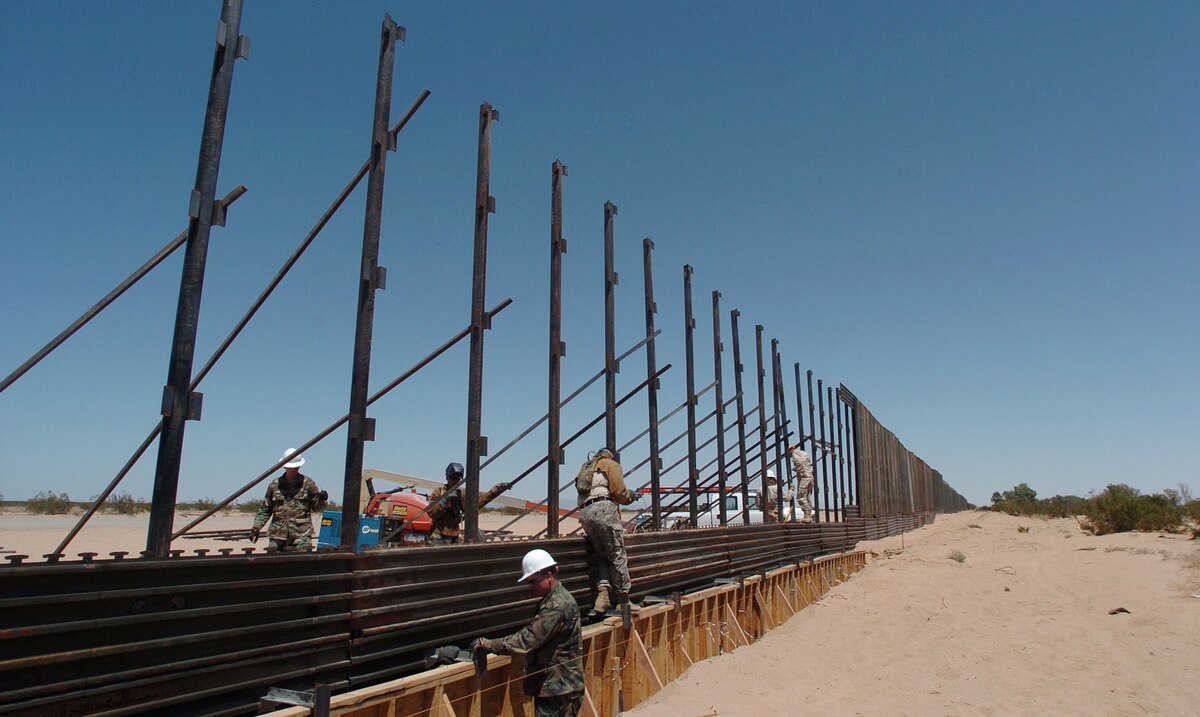 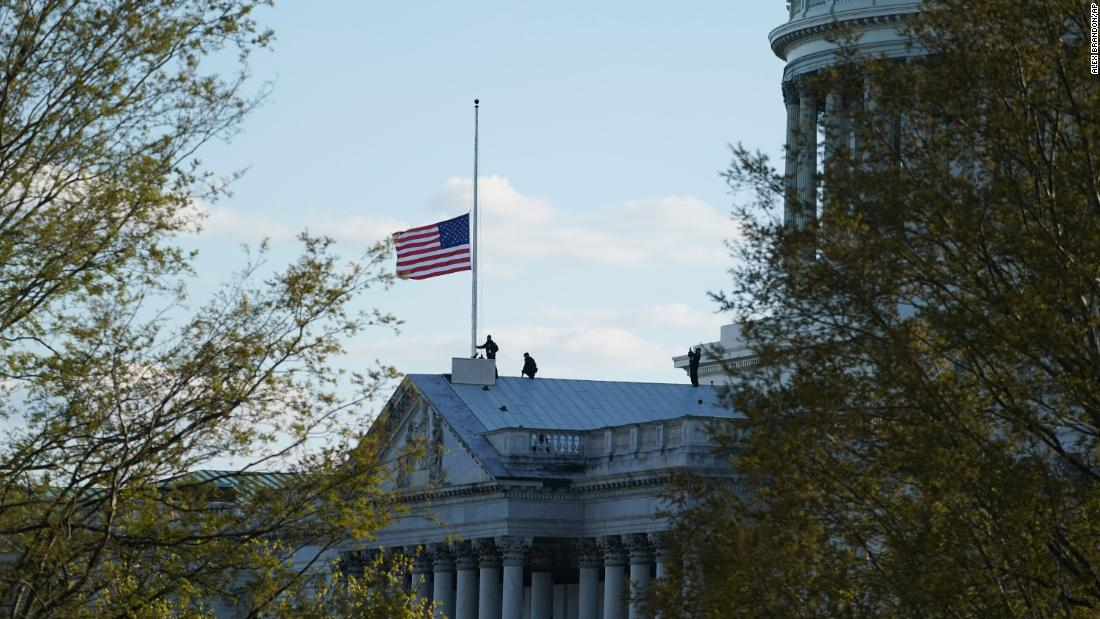