Donald Trump arrived in Washington, on a trip that had not been announced by his surroundings (REUTERS / David ‘Dee’ Delgado)

Donald Trump visited Washington on Monday, on his second trip to the capital since leaving the White House, which has triggered speculation about the reasons for his stay, which had not been previously announced.

In a message on his social network, Truth Social, the former president of the United States (2017-2021) indicated this Monday that he was working at his golf club in Washington DC, next to the Potomac River, to immediately state: “! What an incredible place!”

The president arrived on Sunday afternoon at the Dulles airport in Virginia, on the outskirts of the capital.

Currently, Trump has numerous open lawsuits against him in various courts in the country and it is unknown if, beyond the visit to his golf club, he will carry out any activity related to his legal defense.

This Monday, his lawyers demanded that the judge in charge of the lawsuit filed by Trump for the FBI search of his mansion in Florida not accept a request from the Government to continue reviewing the seized material.

“Do not let the Government skip the process,” they said in a 21-page brief included today in the file of this case that captures media attention in the middle of the pre-campaign for the presidential mid-term elections scheduled for November.

The former president’s lawyers allege as one of the reasons for rejecting the Justice Department’s request to Judge Aileen Cannon that “the Government is improperly trying to criminalize the possession by the 45th president (of the United States) of his own presidential and personal records ”.

Last week, Judge Cannon granted Trump’s request for a special expert to review official documents, some labeled “top secret” or “classified,” found at his Mar-a-Lago mansion, a decision that the Department of Justice (DOJ) appealed in a Georgia court.

But pending appeal, government lawyers want the judge to put on hold the part of her order that says the Justice Department can’t continue to review material seized from Trump’s mansion or use it in connection with the investigation until the special expert finishes his analysis or until a new court order.

The designation of the expert (“special master” in English) is going to take a long time, according to analysts and experts.

In the brief presented today to Judge Cannon, who was appointed at the time by Trump, the former president’s lawyers say that the investigation is “both unprecedented and misguided”: “In essence it is a dispute over the storage of documents It’s gotten out of control.”

The FBI searched the former president’s mansion in Mar-a-Lago, Florida, for taking classified documents from the White House.

On Trump also falls a possible accusation for his alleged link to the assault on the Capitol in January 2021, which resulted in 5 deaths.

The last time Trump set foot in Washington was at the end of last July, when he gave a speech before the America First Policy Institute think tank, where he left the door open to the possibility of running for president in 2024. 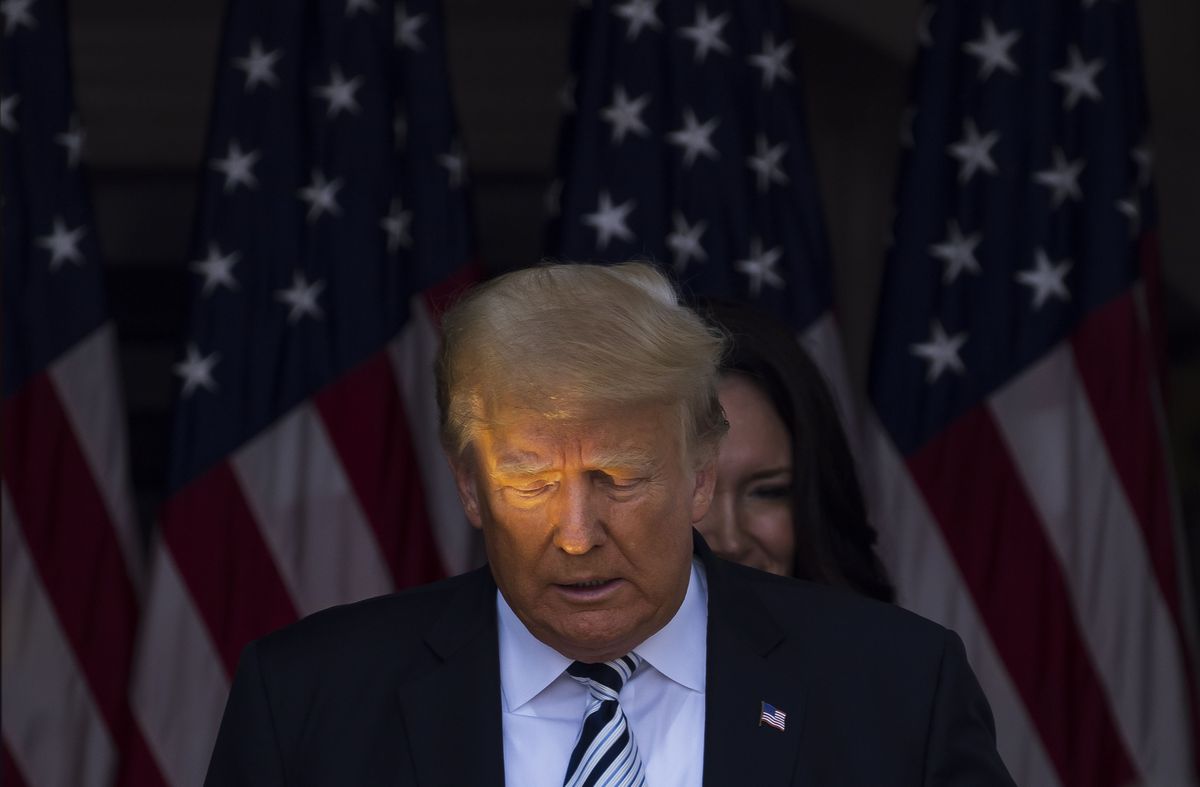 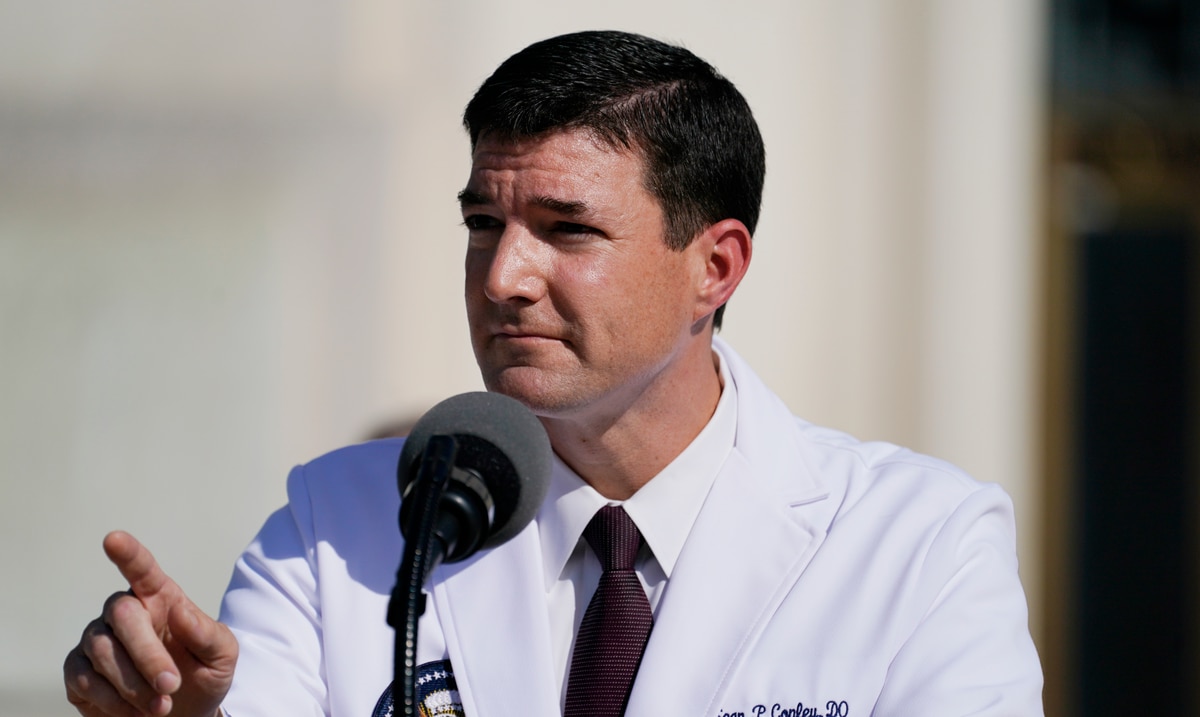