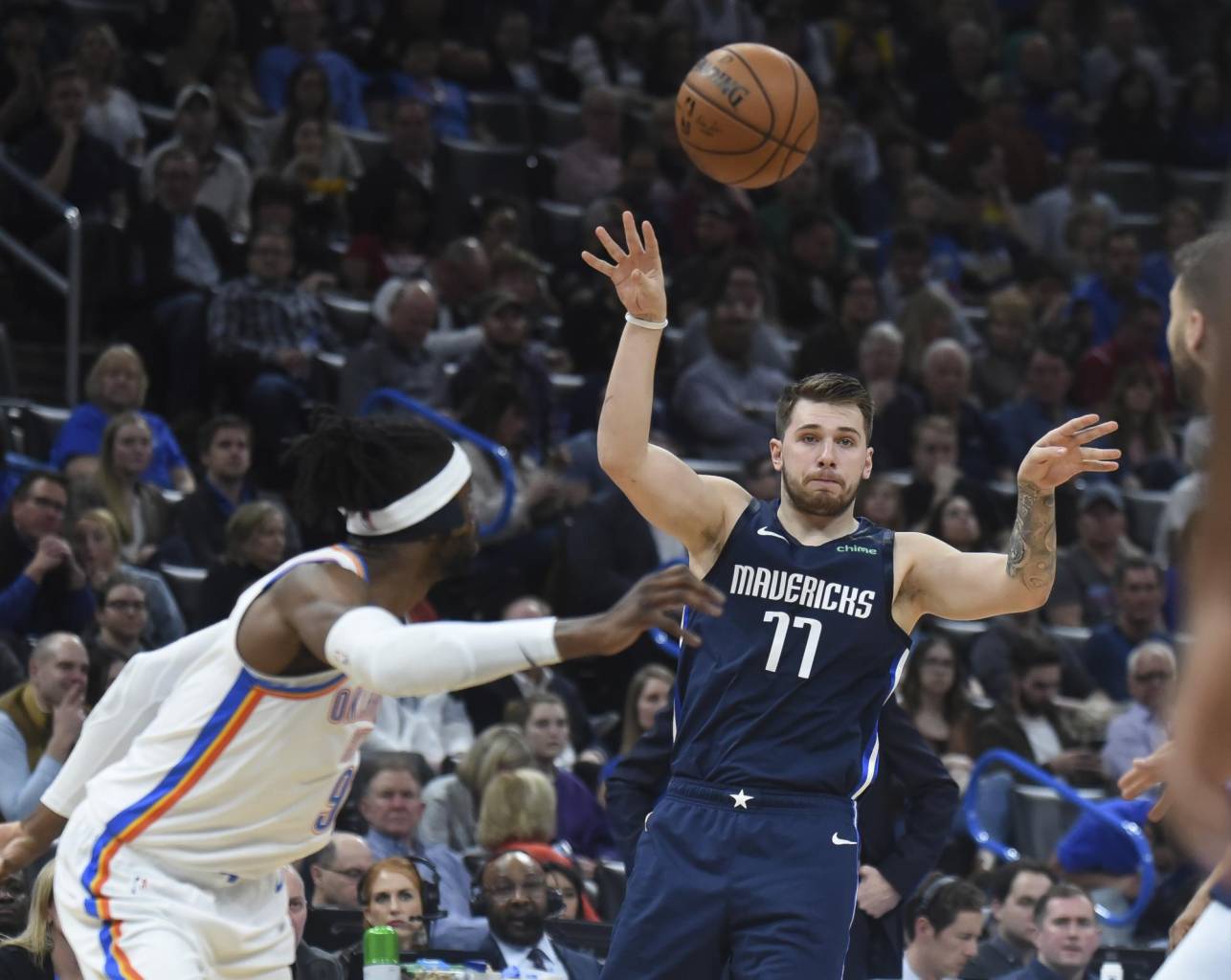 OKLAHOMA CITY (AP) – Luka Doncic added 29 points and 11 rebounds for the Dallas Mavericks to beat the Oklahoma City Thunder on Monday 107-97 on a night that included several tributes to Kobe Bryant.

Chris Paul did not line up with the Thunder, for personal reasons, one night after Bryant, considered one of the best players in NBA history, perished in a helicopter crash.

When the game began, after a moment of silence, the Mavericks incurred an infraction, not exceeding their half of the field in eight seconds. It was a reference to the number 8 that Bryant used in the beginning of his career.

Then, the Thunder made sure not to shoot in 24 seconds, for another infraction, with which he paid honors to Bryant, who used that number in the second part of his brilliant career.

Dallas controlled much of the match. He went to the break with a 59-47 lead and stretched it to 70-54 before the Thunder started an 11-0 run.

The Mavs regained control and took the lead 88-77 at the end of the third quarter. His advantage was at least 10 points throughout the fourth period.