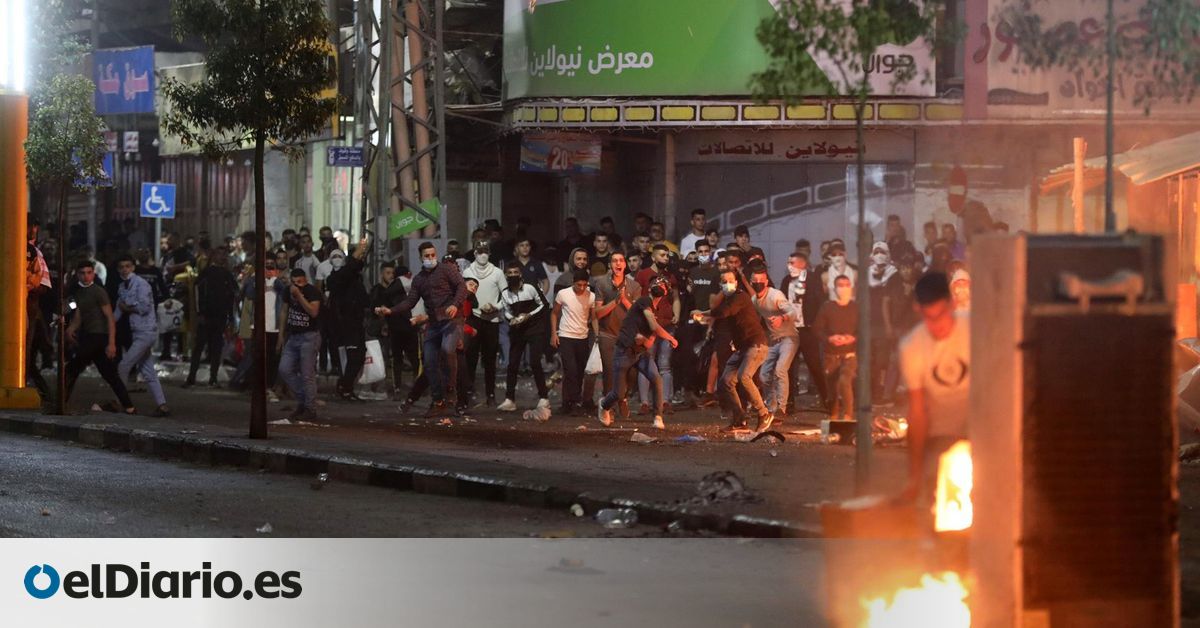 Groups of Arab and Jewish citizens of Israel have clashed on Wednesday in different parts of the country, including lynchings in two cities and further deepening the violence between Palestinians and Israelis, which from Jerusalem has jumped to a dangerous escalation in the Gaza Strip, where at least 83 people have already died, 17 of them minors.

The images of two lynchings, one in Bat Yam and the other in Acre, circulated on social networks, in the first case an Arab and in the second a Jew, being attacked by a group. Some information indicates that both victims are in serious condition.

In Bat Yam, a Tel Aviv suburb, a group of far-right Israelis pulled a man they believed to be an Arab from his car and beat him until he lay motionless and bloody on the ground, according to reports. The Guardian. The emergency services took 15 minutes to arrive at the scene, during which the victim remained lying on the ground without moving. Tel Aviv’s Ichilov Hospital has reported that he is “seriously injured but stable.”

Also in Bat Yam, a group of Israelis dressed in black smashed the windows of an Arab-owned ice cream parlor.

Groups of Jews and Israeli Arabs (indigenous or descendants who remained after the creation of the State of Israel in 1948 and who have a strong Palestinian identity) have clashed with each other and with the security forces, and so far more than 370 have been arrested in different parts of the country.

The incidents have taken place in cities where members of both communities live, including Bat Yam, Acre, Lod, Tiberias and Jaffa, among others. The main epicenter of the riots was the mixed town of Lod, where a state of emergency has been decreed and reinforcement police units have been sent this Wednesday.

A police spokesman has reported that dozens of people have been injured during the riots, including 36 members of the security forces. Israeli President Reuvén Rivlin has described the incidents as “a civil war without reason”, and has called on local and religious authorities to intervene to stop the violence.

The clashes this Wednesday began on Monday night, during demonstrations by Israeli Arabs in rejection, among other things, of the Israeli police repression in East Jerusalem, something that also motivated the launching of rockets from the Gaza Strip.

Since that day, protests and clashes between Jews and Arabs have only gotten worse, as has the exchange of fire between the Israeli Army and Palestinian militias in Gaza, which has so far left 83 Palestinians, 17 of them minors, and 7 Israelis dead.

Israel has ordered this Thursday the mobilization of 10 reserve units of the Border Police – a militarized body – to support the security forces in the face of strong disturbances with the Arab-Israeli population and lynchings between Arabs and Jews. Israeli Defense Minister Beny Gantz has summoned reservist agents to deal with the heavy unrest between Arabs, Israelis and police forces that occur in cities where this population of Palestinian descent is numerous.

The United States has expressed its “unwavering” support for Israel, while the UN Security Council has been silent on the bombings between the Israeli Army and Gaza’s Palestinian militias.

“We are moving towards a full-scale war. Leaders from all sides have to take responsibility for a de-escalation,” UN envoy for the Middle East Tor Wennesland warned on Wednesday, with neither side showing restraint. Until now.

US President Joe Biden spoke with Netanyahu on Wednesday, conveying his “seamless” support for Israel’s security, and voicing his support “for Israel’s right to defend itself and its people, while protecting to civilians, “according to a statement from the White House.

In addition, the United States on Wednesday stopped a possible declaration of the UN Security Council in response to the clashes between Israelis and Palestinians, which were discussed urgently and behind closed doors by the 15 members of this body. According to diplomatic sources, Washington opposed a proposal presented by other countries, considering that it would not be useful to reduce tension.

This is despite the fact that some member states have publicly urged a consensual response, as did Ireland, which has defended that the highest decision-making body of the UN must condemn the violence against civilians committed by all parties and demand an immediate ceasefire. , or China, which defended the importance of the Council speaking “with one voice”. 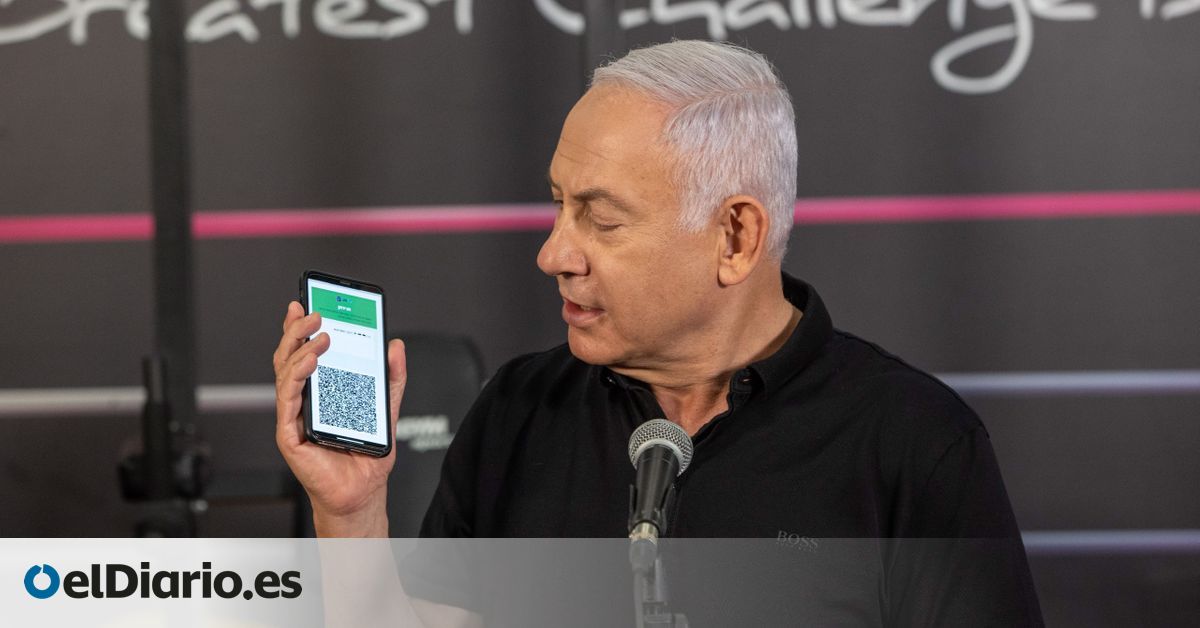 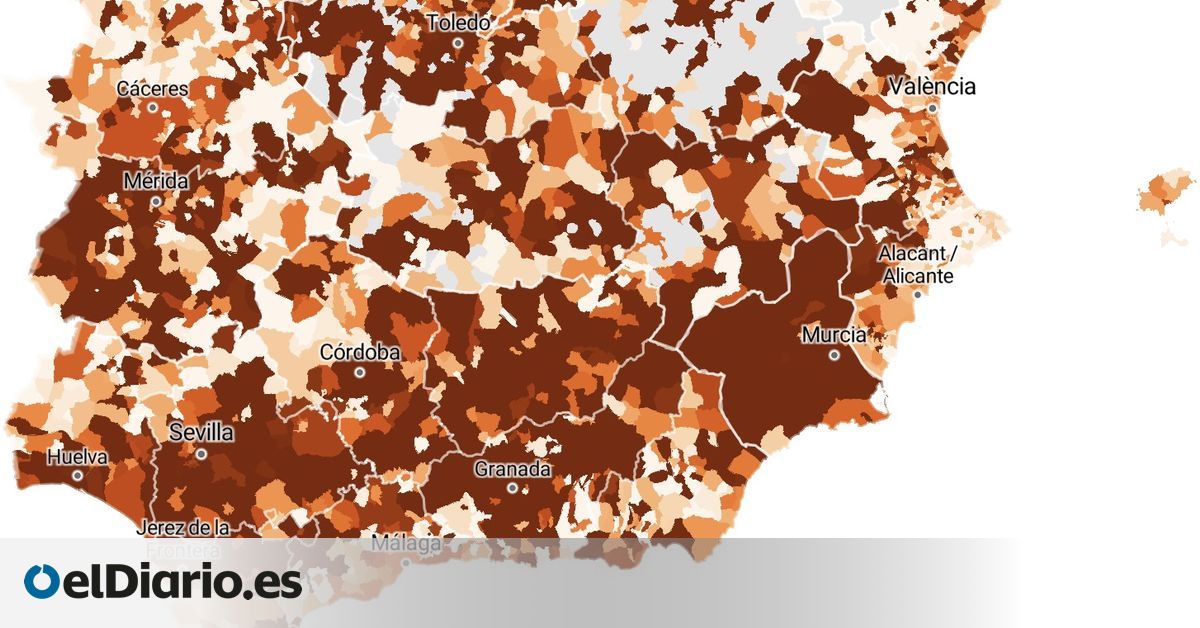 MAP | The Brake On Infections Is Beginning To Be Noticed In Cities: Check The Evolution Of The Second Wave, Municipality By Municipality 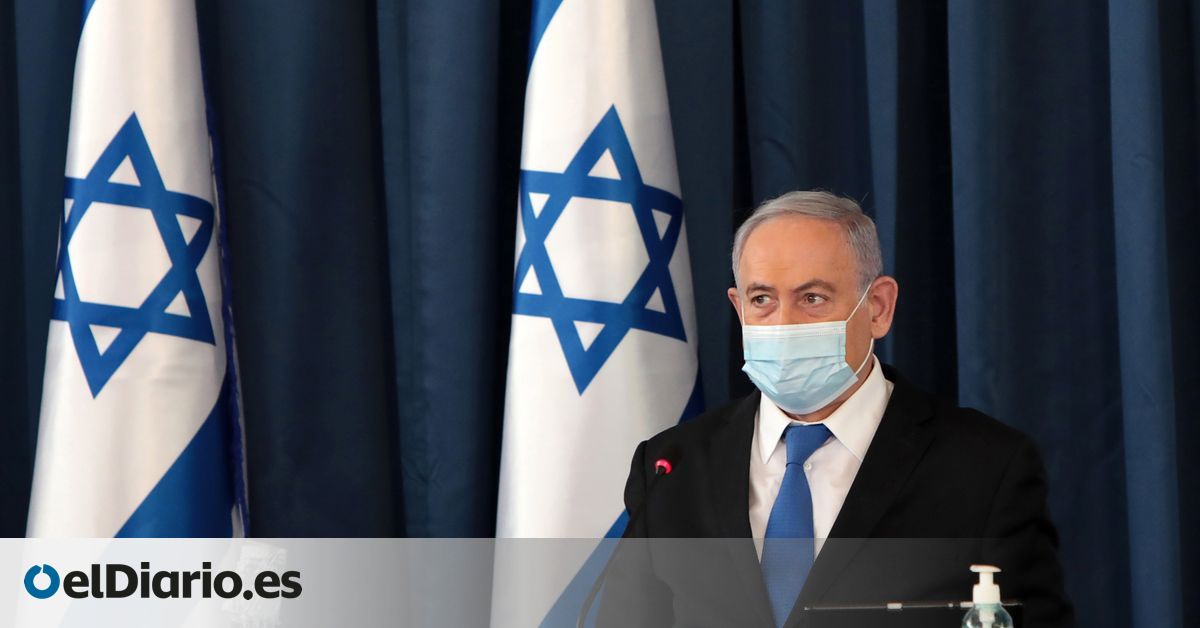