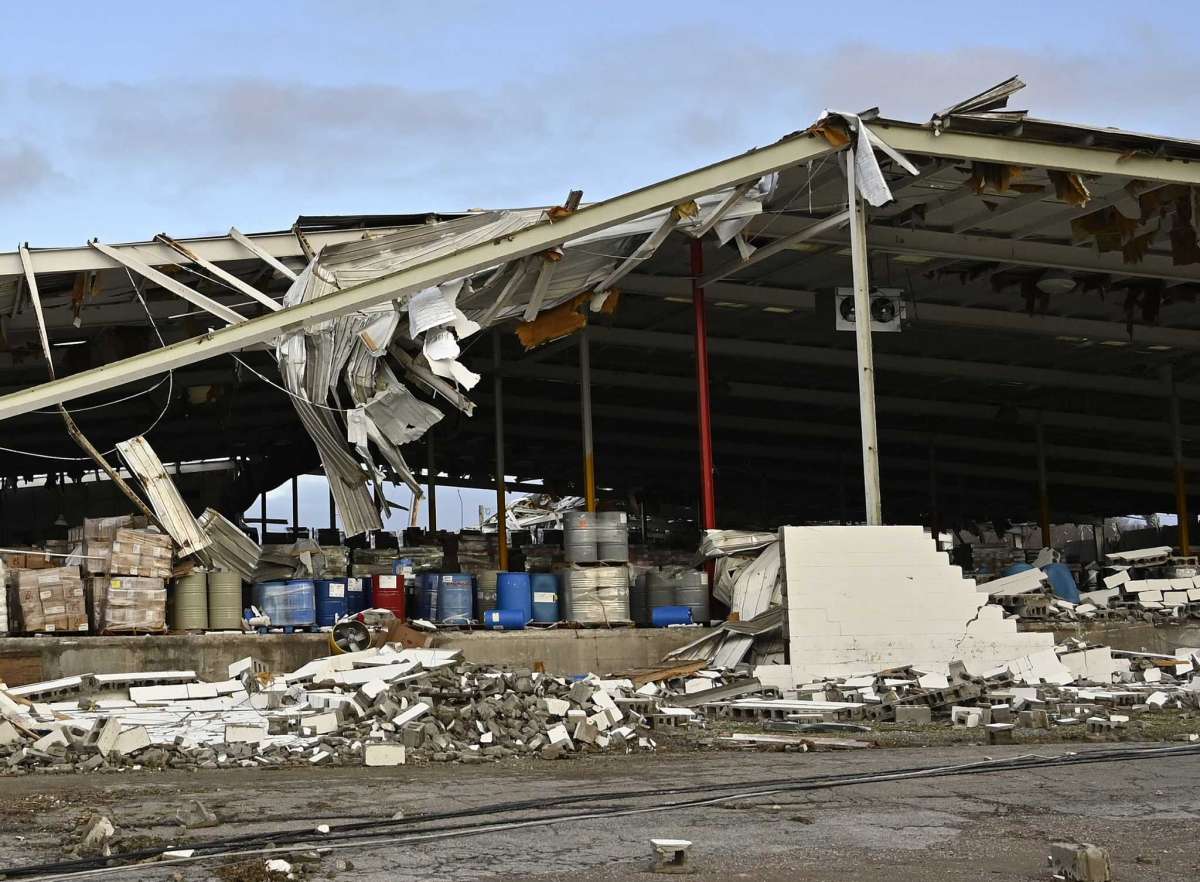 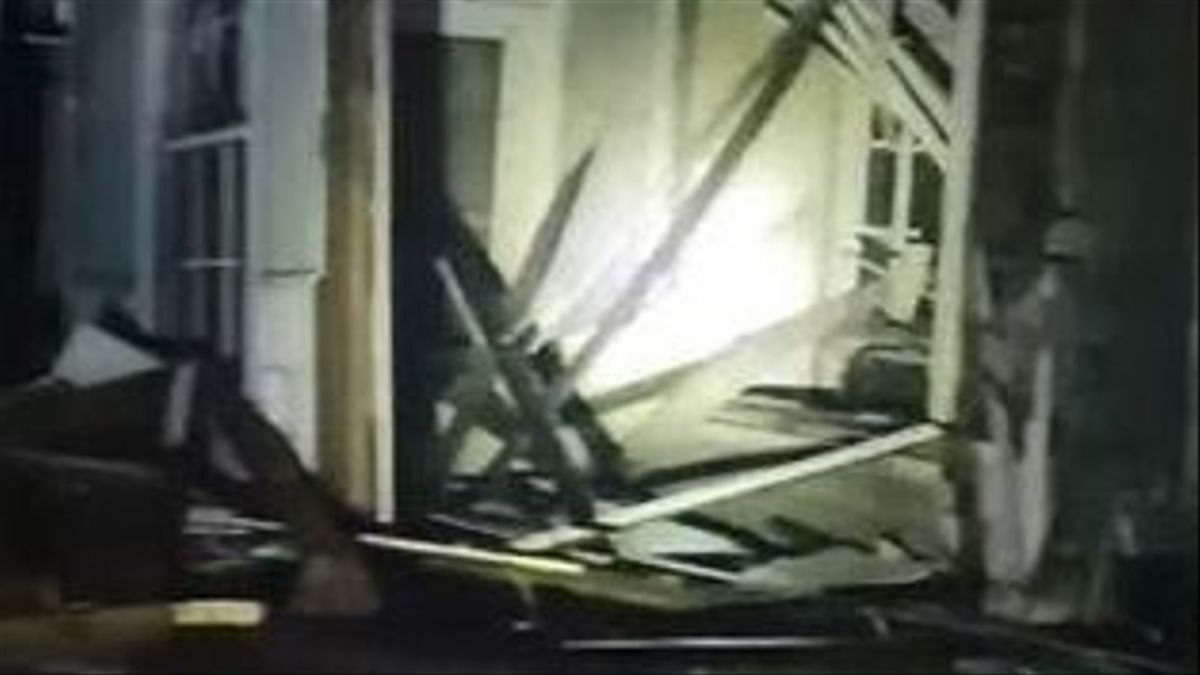 Dozens of people have died in western Kentucky from a wave of tornadoes. According to the governor of that North American state, Andy Besehar, the death toll is between 70 and 100: “We believe that our death toll from this event will exceed 50 residents of Kentucky,” he told WLKY.

It is one of the largest weather disasters to hit the country in recent history, the “most severe in Kentucky history,” according to Beshear, who indicated that one of the tornadoes that made landfall traveled nearly 200 miles ( 320 kilometers).

In the last few hours, 32 tornadoes have been reported spread over the states of Arkansas, Illinois, Kentucky, Missouri and Tennessee, according to data from the NOAA Storm Prediction Center, which predicts that the storms will spread over the weekend. . Besehar, who has declared a state of emergency and activated the Kentuky National Guard and State Police in the face of the extensive damage caused, has indicated that some areas have been so severely hit that it is “difficult to explain in words.”

In Ohio, in Mayfield, the manager has lamented the collapse of a factory. The Kentucky state governor has argued that the building has been “made a site” and has produced “a huge number of victims”: “There were about 110 people at the time the tornado hit it,” said Beshear. “We think we will lose at least dozens of her. It is very hard, really hard, and we are praying for each and every one of those families.”

Precisely in Illinois, this Friday, several employees of the commercial giant Amazon were trapped inside a company warehouse when the building, which is located in Edwardsville, collapsed. At the moment the exact number of workers inside the warehouse and whether there were serious injuries or major damage is unknown.

Meanwhile, Tennessee has seen two deaths in the far northwestern corner of the state, according to Dean Flener, a spokesman for the Tennessee Emergency Management Agency, while a third person died in neighboring Obion County. And in Arkansas there has been at least one deceased and several more have been trapped in a nursing home, when a tornado hit the building on Friday night, local media reported. 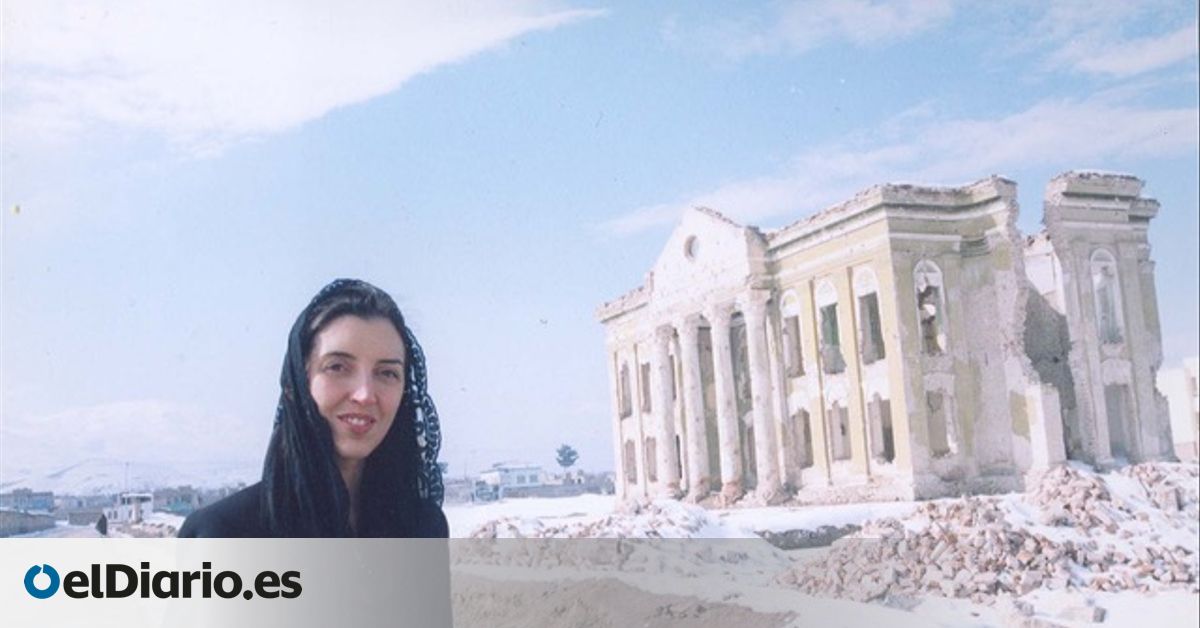 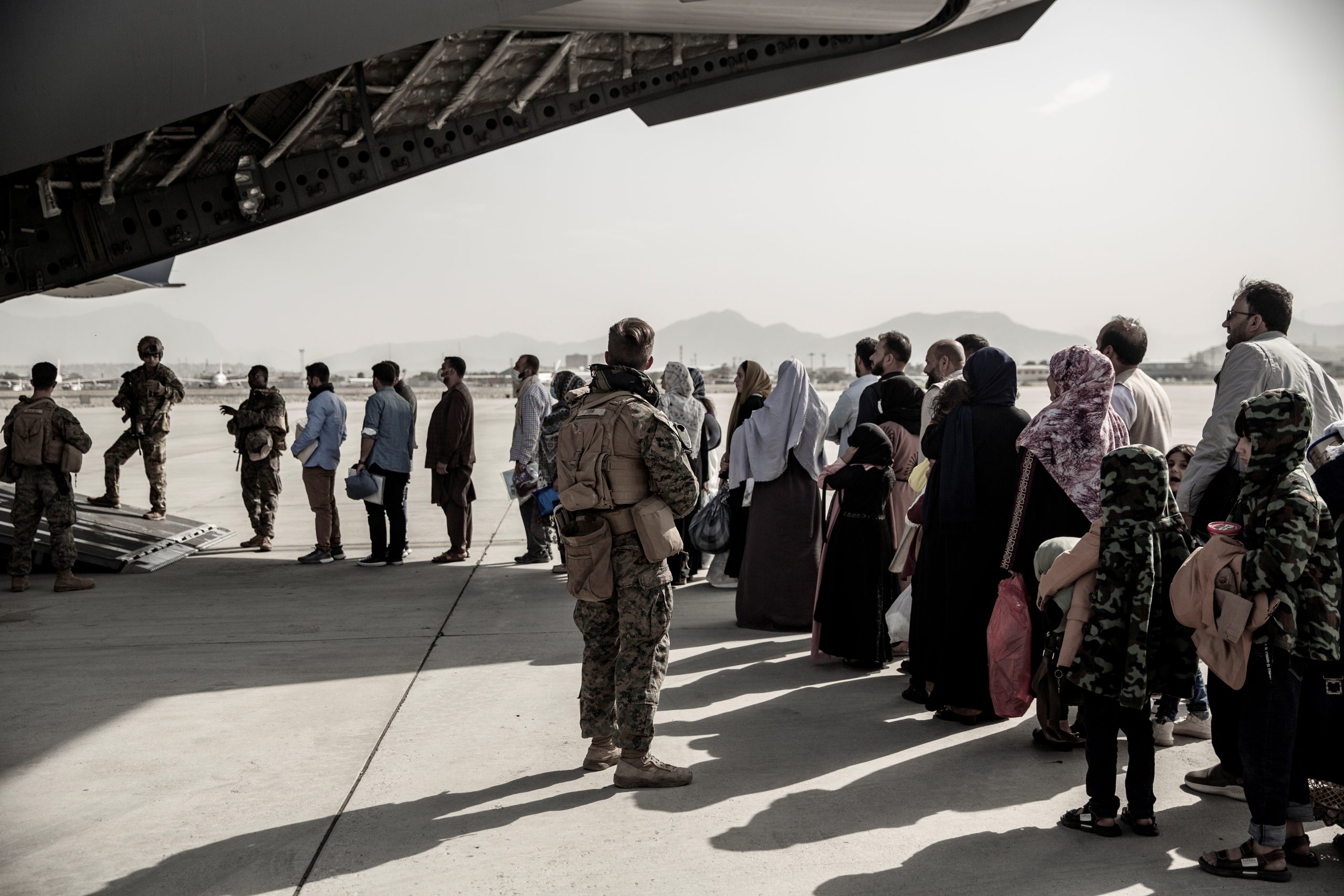 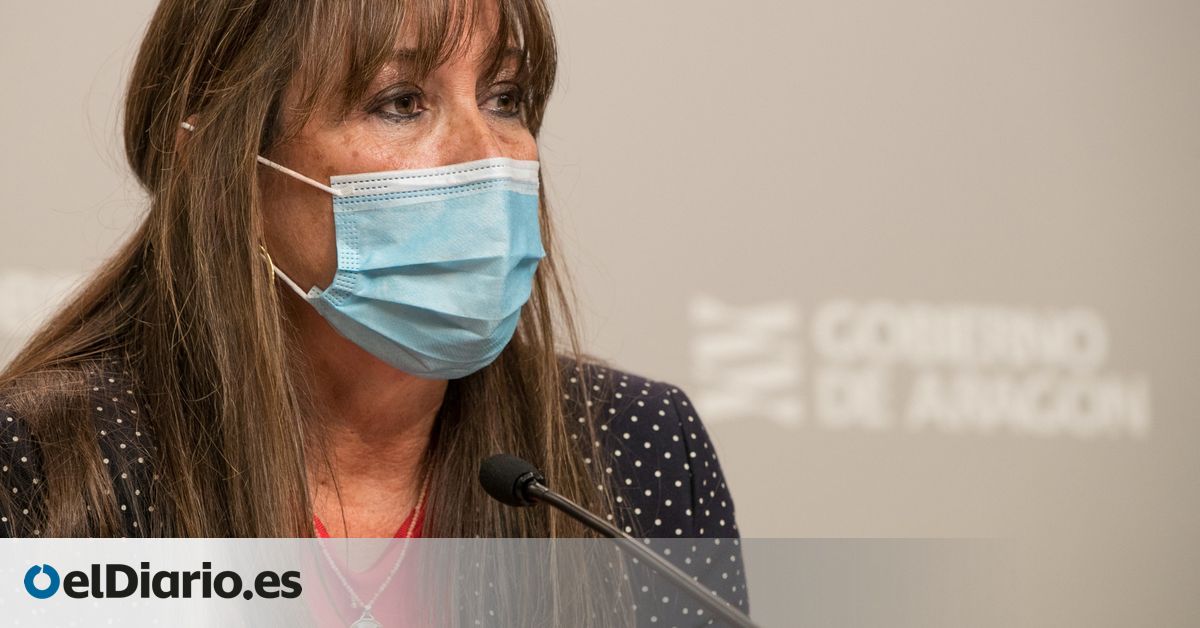