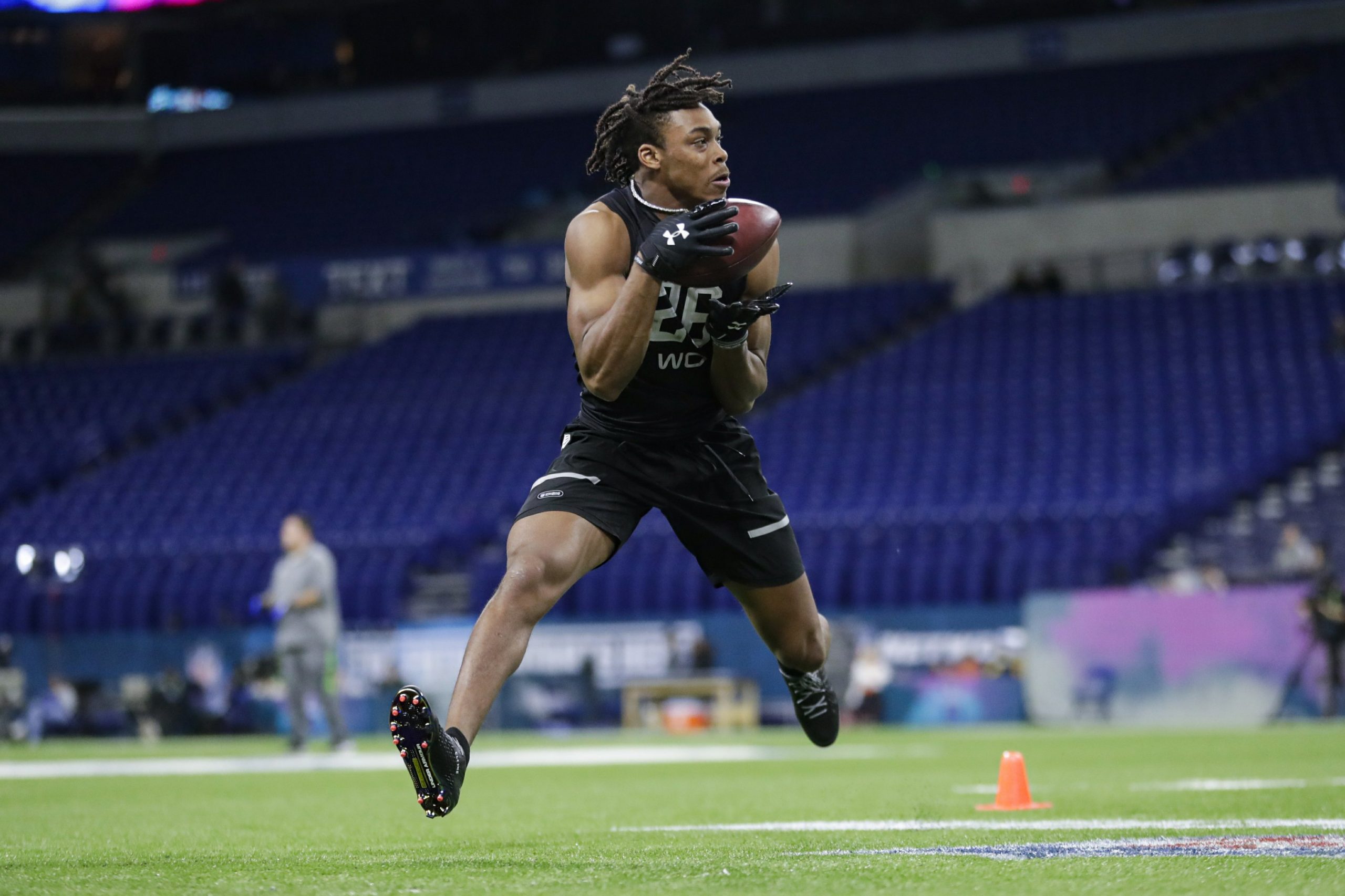 UCLA running back Joshua Kelley was excited to visit various NFL teams, observe their facilities, and meet with coaches before the COVID-19 pandemic changed the draft process.

“I think it would have been incredible, as I’ve been an NFL fan for a long time, and having the opportunity to really be on the premises and see what happens would have been great,” he said.

On March 13, the NFL banned all in-person visits before the draft. Kelley and other prospects had to make virtual visits to the teams.

Her conversations with the training staff were conducted via Skype, Zoom or FaceTime videoconferencing.

On the upside, the lack of visits gave players more time to train.

“You take the call from the coach and then you have the whole day to train,” Kelley said. “You are not traveling by plane. You are not in a hotel. It’s a completely different process right now. “

Of course, the training schedule was also drastically altered, as players are unable to attend gyms or their school facilities. Kelley’s agent Molly McManimie said she ran into difficulties finding 50-pound dumbbells for her client to exercise at home.

“You get creative,” said McManimie. “That is where your determination comes from. Actually, this is a good example of how you are going to face adversity. There will be situations in your career that will not be perfect, but if you want it strongly, you will make it work. ”

Some players have had greater access to equipment, others less. Space at home can be a problem, depending on where they live.

“What we have been able to do is create a couple of different programs and send them to you directly,” said Brent Callaway director of professional sports for Exos in Dallas.

Going out can be a bigger challenge for players.

“Athletes who have tried to go to the high school field have had to say that they cannot or have seen someone who has chased them to kick them out of the field,” said Callaway.

Boston College runner A.J. Dillon said he misses the weight room and working with coaches in person. He’s doing push-ups at home in addition to running.

“This is my only draft, so this is normal,” said Dillon. “I am making the most of it, everyone is doing it. Obviously the big difference is the visits, the meetings with the teams. I’ve done a lot for Zoom. ”

“We had to work with training staff and university staff to get the most up-to-date information,” he said.

Agents are assisting players in posting videos via social media due to missed testing days. This is especially important for prospects who were not invited to the Combine event.

Leigh Steinberg represents Tua Tagovailoa and Jerry Jeudy of Alabama, who are likely to be in the top 15 picks. The agent recalls that it was simpler in 1975, when he represented the first team Steve Bartkowski.

“They had videos of games and the All-Star Game. There were no Combine, no trial days, no team or campus visits, ”said Steinberg. “The reality is that these players have been selected. The reality is that the best indicator of future success is past success, as well as the game video. They have enough information to choose successfully. I think that when we evaluate in five years, the teams will be just as productive and the same percentage of mistakes will have been made. ”