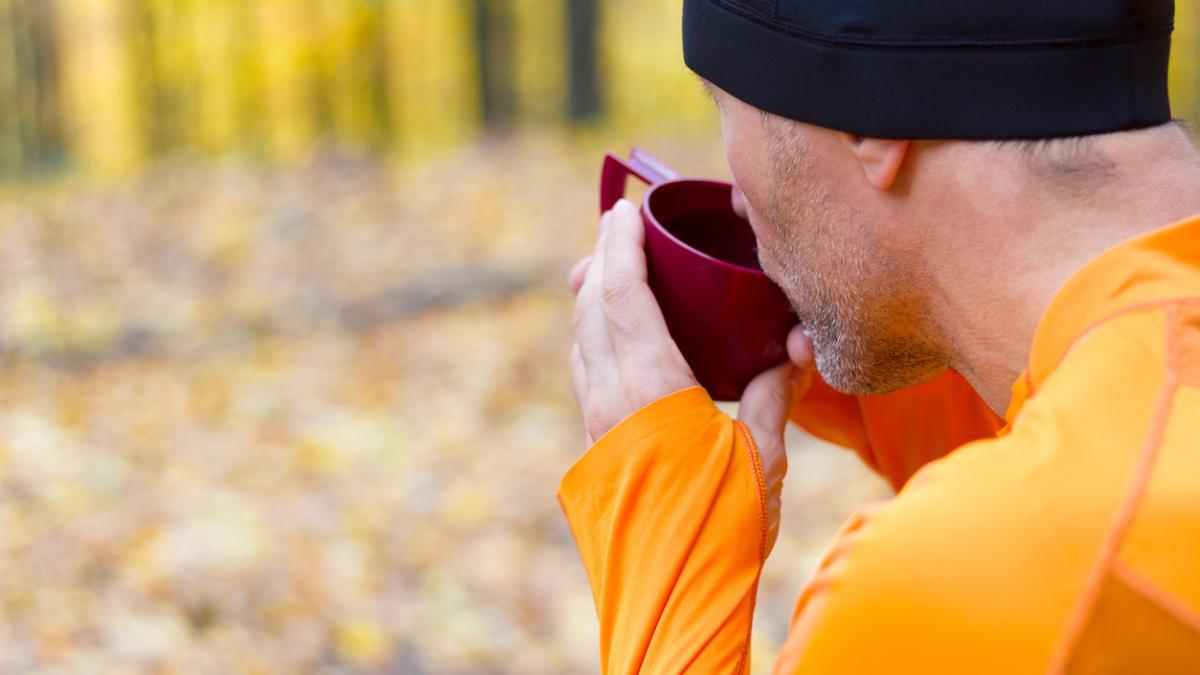 More and more studies confirm the benefits of drinking coffee regularly, especially in its more austere version, without sugar or milk.

The most recent is signed by scientists from the University of Granada, belonging to the Physiology department, who have shown that caffeine intake (about 3 mg / kg, the equivalent of a well-strong coffee) half an hour before doing aerobic exercise increases significantly burning fat. Also, if this exercise is done in the afternoon, the effects of caffeine are more noticeable than if it is done in the morning.

To reach this conclusion, the experts considered finding out if caffeine, one of the most consumed ergogenic substances in the world to improve sports performance, actually increases the oxidation or “burning” of fat during exercise. And it is that, despite the fact that its consumption in the form of supplements is very common, the scientific foundation is scarce.

“It is widely practiced to recommend exercising on an empty stomach in the morning to increase fat oxidation during exercise. However, this recommendation could lack scientific basis, since it is unknown whether this increase is due to the performance in yes, exercise in the morning hours or due to the fact of fasting for a long period of time “, explained the main author of this research, Francisco José Amaro-Gahete, in statements to Europa Press.

The research, which has been published in the Journal of the International Society of Sports Nutrition, involved a total of 15 men (average age 32), who completed an exercise test four times at seven-day intervals. Participants ingested 3 mg / kg of caffeine or a placebo at 8 AM and 5 PM (each subject completed the tests in all four conditions in random order).

Likewise, the conditions prior to each exercise test (hours of fasting, physical exercise or consumption of stimulants) were strictly standardized, and fat oxidation during training was calculated in response to it.

“The results of our study showed that acute caffeine ingestion 30 minutes before performing an aerobic exercise test increased maximum fat oxidation during exercise regardless of the time of day,” Amaro emphasized.

Similarly, the study confirmed the existence of a diurnal variation in fat oxidation during exercise, the values ​​being higher in the afternoon than in the morning for equal fasting hours. These results also show that caffeine increases fat oxidation during morning exercise in a manner similar to that observed without caffeine intake in the afternoon.

In summary, the findings of this research suggest that the combination of acute caffeine intake and aerobic exercise performed at moderate intensity in the afternoon provides the best scenario for people seeking to increase fat oxidation during physical exercise.