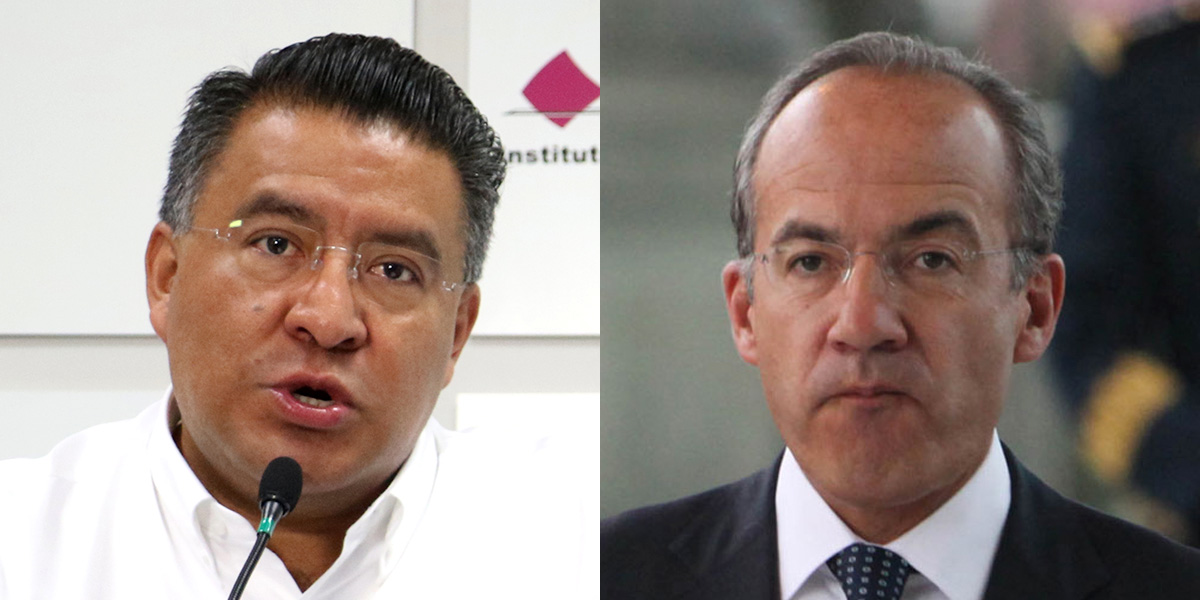 Horacio Duarte, Undersecretary of Employment of the Ministry of Labor, responded to the comments expressed by former President Felipe Calderón regarding the diplomatic conflict with Bolivia. Through social networks, the licensed deputy called the ex-president "cynical" when he recalled that in his mandate the relationship with France was strained by the case of Florence Cassez.

“It illustrates how to tense relations with France by mounting a narco official and now put on trial in the USA? Ahhh official you defended until ignominy. Explain that to us and then ‘you give us a“ Cynical ”chair, said the undersecretary in his social networks.

This Monday, Calderón Hinojosa said that the conflict with Bolivia has gone too far, and said that "the lack of traditional Mexican diplomatic impartiality is worrying," for which he called for restoring spaces for dialogue.

It should be remembered that after the arrest of Florence Cassez, accused of kidnapping and who was in prison for six years generated diplomatic tension between Calderón and Nicolas Sarkozy then president of France.