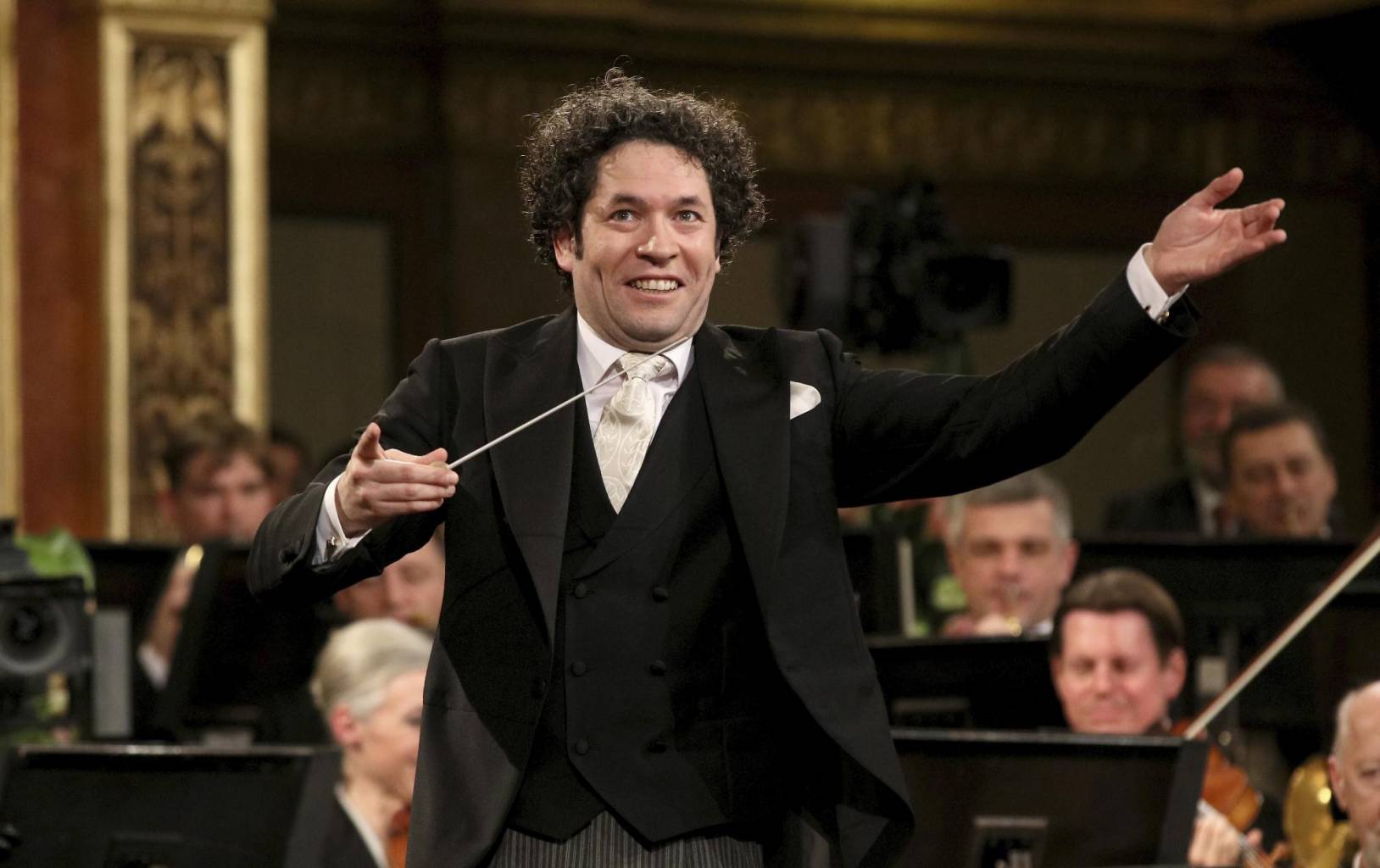 MEXICO CITY (AP) – Gustavo Dudamel counts the minutes to arrive for the first time with the Los Angeles Philharmonic Orchestra to Mexico, where some of the first rhythms he learned to play during his childhood come from and where the Venezuelan orchestra conductor recently he started dancing danzón.

Dudamel will offer next week a series of concerts at the Palace of Fine Arts and the National Auditorium as part of the celebrations for the centenary of the Los Angeles Philharmonic Orchestra (LA Phil), of which he has been artistic director since 2009. This is of the orchestra's first visit to Mexico in two decades, and coincides with the 50th anniversary of the brotherhood between Mexico City and Los Angeles.

"Mexico has always meant a lot to me," said Dudamel on Tuesday, who recalled that his first visit to the capital was in 1996 with the children's orchestra of Venezuela, and on that same occasion he performed at Fine Arts. "It's a place that means a lot to me in personal growth and of course in artistic development."

Through a press videoconference from the headquarters of LA Phil, the director recalled that in his early years studying music he learned to play Mexican huapangos.

"I also enjoy dancing very much, the last time I was in Mexico I learned a little to dance danzón," he said of a visit he made last year with the Vienna Philharmonic, where he took the opportunity to go to the Los Angeles Hall, a renowned hall Dance in the city. "I hope to return (to the classroom) now."

Despite being one of the most recognized contemporary figures of classical music, the Prince Asturias Prize for the Arts and awarded the Grammy attributed his ability as director to these early years in contact with Latin music.

"I was born in a musical family and my father played in a salsa group, so my love of music comes from Latin music," he said. "It was the genesis of what I am as a musician."

His first concert, he said, was precisely a salsa play with his father: “They were playing a meringue and I grabbed the güira, I would be 4 years old, and I started playing. I think it was that, it was the combination of Latin instruments that made me a classical orchestra conductor, ”he said.

The concerts at the Palace of Fine Arts will be held on November 12 and 13 with a program that includes the "Symphony no. 4 ”by Anton Bruckner and“ The consecration of spring ”by Igor Stravinski, as well as the regional premieres of“ Téenek – Inventions of territory ”, by Mexican Gabriela Ortiz,“ Sustain ”by Andrew Norman and“ Must the Devil Have all the Good Tunes? ”by John Adams, works commissioned by LA Phil. Chinese pianist Yuja Wang will speak as guest soloist.

The program at the National Auditorium, for November 14, includes some of the most famous scores of the American John Williams for the cinema, the famous “Huapango” by Mexican Pablo Moncayo and works commissioned by La Phil to Venezuelans Aldemaro Romero (“ Fugue with a bird ”) and Paul Desenne (“ Guasamacabra ”).

"It is extremely important for me to bring the repertoire, our Latin American repertoire," Dudamel said of the live Latin American composers included in his three concerts. "It is a way of opening space and not only giving it a chance, but the deserved space that the talented composers have today."

From Williams, who for nearly 40 years has been constantly collaborating with the Los Angeles Philharmonic Orchestra, you can hear “Olympic Fanfare and Theme”, created for the 1984 Los Angeles Olympics, “Hedwig's Theme” and “Fawkes the Phoenix” from the Harry Potter saga, “Theme from Jurassic Park” from the eponymous film, “Adventures on Earth” by ET and "Throne Room and Finale" from Star Wars.

"I describe John Williams' music as the soundtrack of our lives," said Dudamel. “We always have an immediate connection, it always means a moment in our lives, it always inspires us … John besides being a great teacher is a wonderful human being and a great friend, one of the first people in Los Angeles who hugged me when I became director of the Philharmonic. ”

For Dudamel, Williams' popular creations are far from being "simple music."

In addition to the concerts, 95 members of the Los Angeles Youth Orchestra (YOLA) will have a meeting with students from the music schools of the National Institute of Fine Arts of Mexico and the National Music Development System of the Ministry of Culture.

"I think that more than an element of entertainment (art, music) is a philosophy of life," he said. “And the fact of seeing it like this completely changes the dimension of what art is, because it is not only limited to a group that has access or that understands it, but it is a right, it is a way of accessing creativity, beauty and enjoyment. "

The Los Angeles Philharmonic Orchestra will celebrate its 100th anniversary with performances in Boston and New York, also scheduled for this month, as part of a worldwide tour.