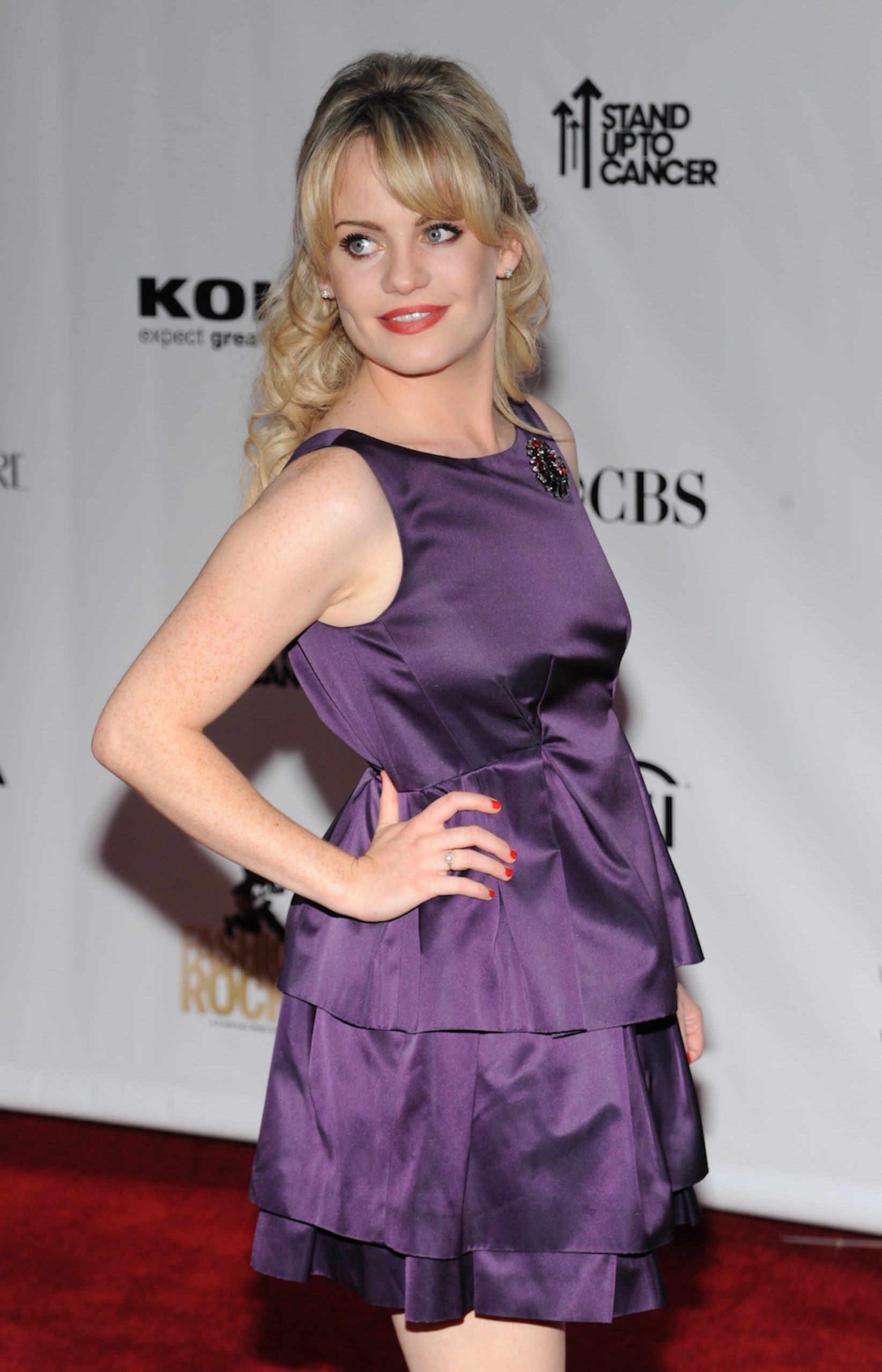 The singer revealed that she was drugged in a restaurant on her birthday and unconsciously transferred abroad, where she was raped in a hotel room.

Last February, when singer Duffy revealed on Instagram that her disappearance from the music world a decade ago it had been due to sexual assault, too assured that he would eventually share the rest of his story under your own conditions.

Now the British artist published a long statement on her website in which she reveals that she spent four weeks held against her will after being drugged in a restaurant on her birthday and taken to a foreign country that she has not specified.

“I don’t remember getting on the plane and woke up in the back seat of a moving vehicle. They locked me in a hotel room and the person responsible came back and raped me. I remember the pain after it happened and trying to keep me awake. I was trapped with him another whole day; he did not look at me, he forced me to walk behind him. I was conscious and closed in on myself. He could have discarded me at any moment, “says the 35-year-old interpreter.

In his testimony, Duffy recalls that at those moments he felt “a presence” at his side that helped him stay alive. If she did not dare to flee then, as she points out, while her attacker was sleeping, it was because she had no money with her and she feared that he would alert the police to search for her as a possible missing person. Eventually they both returned to England together, but the nightmare was not yet over.

“The assailant drugged me in my own home during those four weeks, and I don’t know if he raped me over that period of time. I only remember regaining consciousness in that car and my flight, which happened in the days after I ran away. I don’t know why he didn’t drug me also while we were abroad, I think he gave me some illegal drug that I couldn’t travel with. “

Duffy tried to remain calm as much as possible even though he knew she was still in danger because the man who had kidnapped her repeatedly hinted that he wanted to kill her.

“After everything was over, one of my acquaintances stopped by the house and saw me on the balcony, staring blankly and wrapped in a blanket. I did not remember having got there. That same person told me that he was yellow and that she looked like a dead woman, she was clearly scared of me, but she didn’t want to interfere because she had never seen anything like it. “

The artist clarified that she informed the police of what happened on two different occasions: initially because someone blackmailed her by threatening to leak her story and later after an investigation into an attempted search of her home. On the other hand, she also insisted that the identity of the rapist should remain between the authorities and her.

Duffy stated, without going into further detail, that from his environment – where very few were aware of why he left the recording industry – they recommended that he remain silent so as not to ruin his career or face doubts from the public and questions about the assailant, who has hinted that he is still at large.