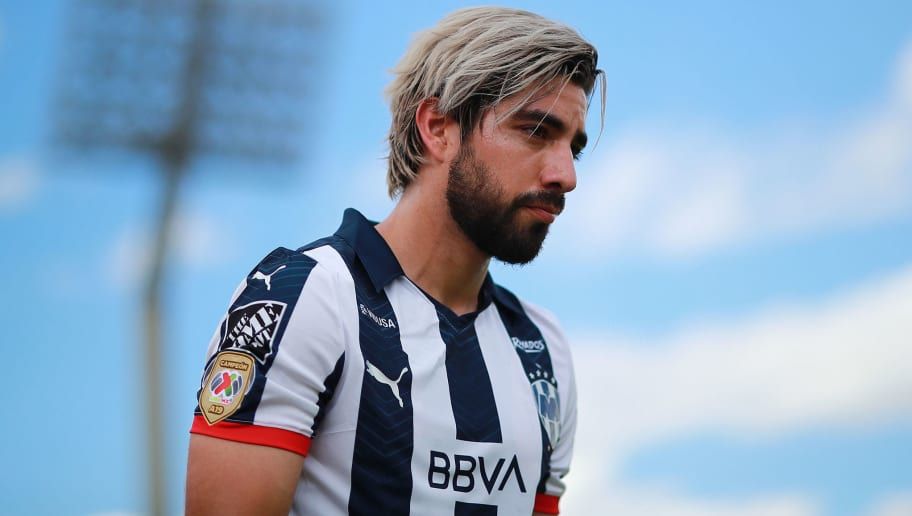 After the various rumors that have arisen regarding Rodolfo Pizarro and an alleged departure from the Monterrey Soccer Club, the team president went out to clarify the situation. In an interview for the Agenda Fox Sports program, the manager clarified that the 25-ye ar-old midfielder is not negotiable with a squad that is not from Europe. “If there was a possibility of going to Europe, which was always what we talked to Rodolfo, we like that Rodolfo thinks of Europe, that he wants to go to Europe and that it arrives in Europe, even if an offer from Europe arrives there could be a negotiation… but in that case the MLS does not, ”said Duilio Davino. However, Davino also expressed that there is a termination clause that can be paid for the MLS club that is interested in him, Inter Miami, and in those circumstances it would be the decision of the player if he leaves Rayados or not. Pizarro has only played 2 of the 3 meetings of the ‘Gang’ in what goes from the Clausura 2020 and after his actions to leave change in the duel against Pumas a couple of weeks ago, everything seems to indicate that he is not very comfortable in the regional institution.