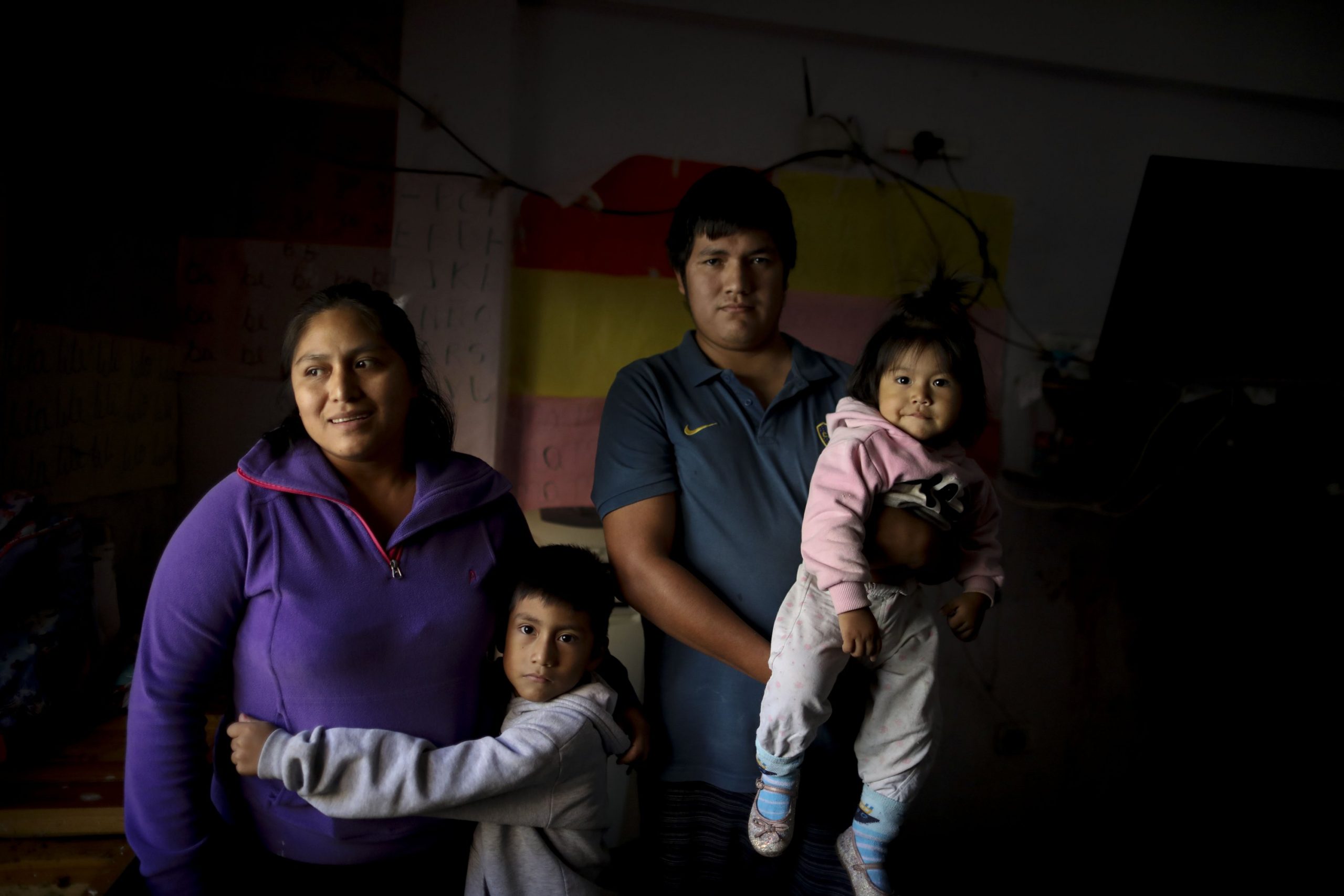 DUBAI (AP) – From India to Argentina, for millions of people who were already struggling to survive on the fringes of the economy, life has been further complicated by the quarantine caused by the pandemic, the layoffs and the loss of opportunity to earn money from a hard work day.

Here are six stories from the world of people whose lives were dr astically changed by the same invisible threat.

Rosemary Páez Carabajal usually pushes a coffee cart in the streets of the Argentine capital, but the quarantine forced her to stop. Páez Carabajal, her husband – a blacksmith who also lost his job – and their two children rent a single room in a two-story building for the equivalent of $ 119 a month.

The stroller is now unused in the hallway and house filled with textbooks as the couple try to teach their only 7-year-old son of school age.

The coronavirus came at a time of already painful recession in Argentina, with more than a third of its 44 million residents living in poverty, according to figures from the end of 2019.

Judith Andeka had already experienced difficult times, but nothing like this.

The 33-year-old widow and mother of five made $ 2.50 to $ 4 a day doing laundry in Kibera, one of the world’s largest slums. With people not going to work due to movement restrictions, neighbors cannot pay for their services.

When Budi Santosa lost his job as a cook at a Chinese fast-food restaurant, the father of two little ones became one of nearly 2 million people who have lost their jobs as a result of the pandemic. The restrictions to contain the virus also impacted the 32-year-old man’s second job, where he earned additional money as a night driver.

“The government told us to stay home,” he said, “but if I stay home, my wife and children will have no food.”

When the government closed traditional coffee shops, or “ahwas” as they are called in the Middle East, Hany Hassan, 40, was left without a job. He made just $ 5 a day, but at least it was enough to feed his family.

“It is a very difficult situation … we are financially bankrupt,” said the father of four children.

Jordan’s extensive confinement has hit hard in al-Wehdat, an impoverished refugee camp in the capital. Brothers Mohammed and Khalil Yousef made a living one day at a time as truck drivers transporting construction materials and agricultural products.

Mohammed said residents often help each other through difficult times, but borrowing from neighbors is currently not an option. “The whole field is out of work now,” he said.

Mahesh and Gita Verma tended a flower stall outside a Hindu temple honoring the monkey god Hanuman in northern India. When the authorities imposed the quarantine, they were left unemployed indefinitely like many others in the informal sector, which represents 85% of India’s workforce.

The couple and their five children, ages 8 to 20, were already living the day before the coronavirus. Now they were basically limited to potato-based dishes.

LIVE: Protests And Riots Continue In The United States Over The Death Of George Floyd