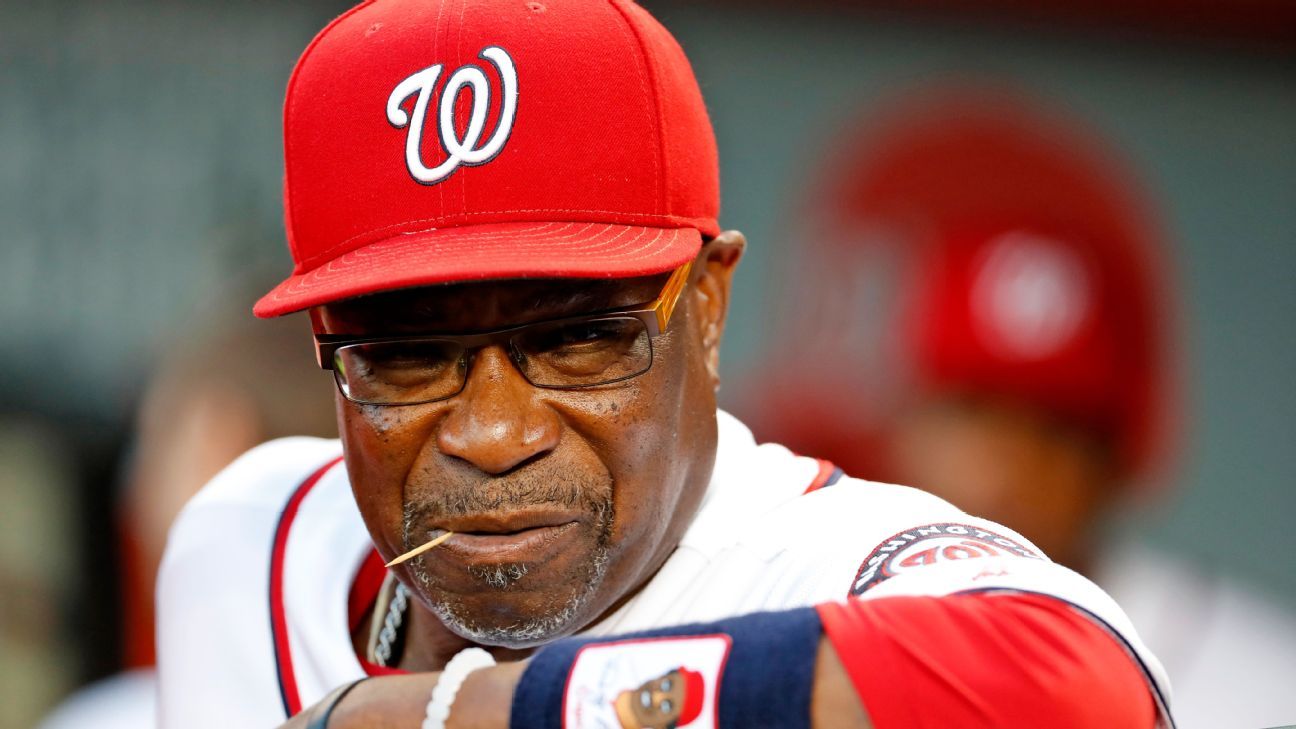 Dusty Baker agreed to a two-year deal to be the new Houston Astros manager, sources confirmed to ESPN’s Jeff Passan on Tuesday.

Baker, 70, would become the oldest manager in the major leagues. Having handled the Washington Nationals for the last time in 2017, he ranks 15th in all-time victories with a record of 1,863-1,636 in 22 seasons that includes a National League pennant with the San Francisco Giants in 2002.

Baker will replace AJ Hinch, who was fired along with general manager Jeff Luhnow by owner Jim Crane on January 13 following MLB’s findings that the team illegally used electronic devices to steal signals during their race to the championship. 2017 World Series and again during the 2018 season.

Since 2018, Baker, three times National League Manager of the Year, has served as a special advisor to the CEO of the Giants, Larry Baer, ​​working both in baseball and in the commercial operations of the club.

USA Today was the first to report that Baker and the Astros had reached an agreement.

“I know my teammates, we have a good team for 2020 … with God’s favor everything will be fine,” added the 29-year-old Venezuelan.

In addition to his 10 seasons with the Giants, Baker spent four seasons driving the Chicago Cubs, six with the Cincinnati Reds and two with the Nationals. 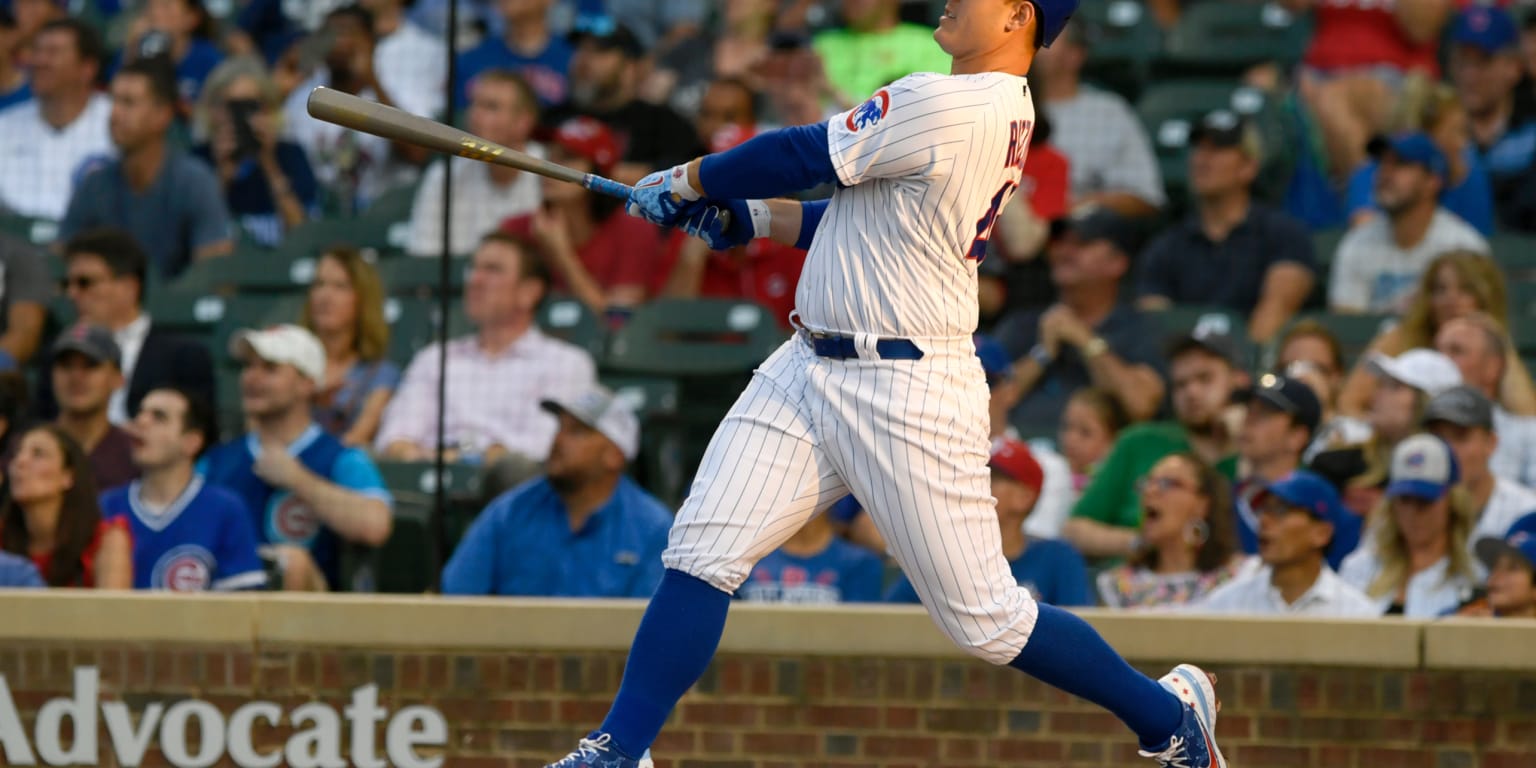 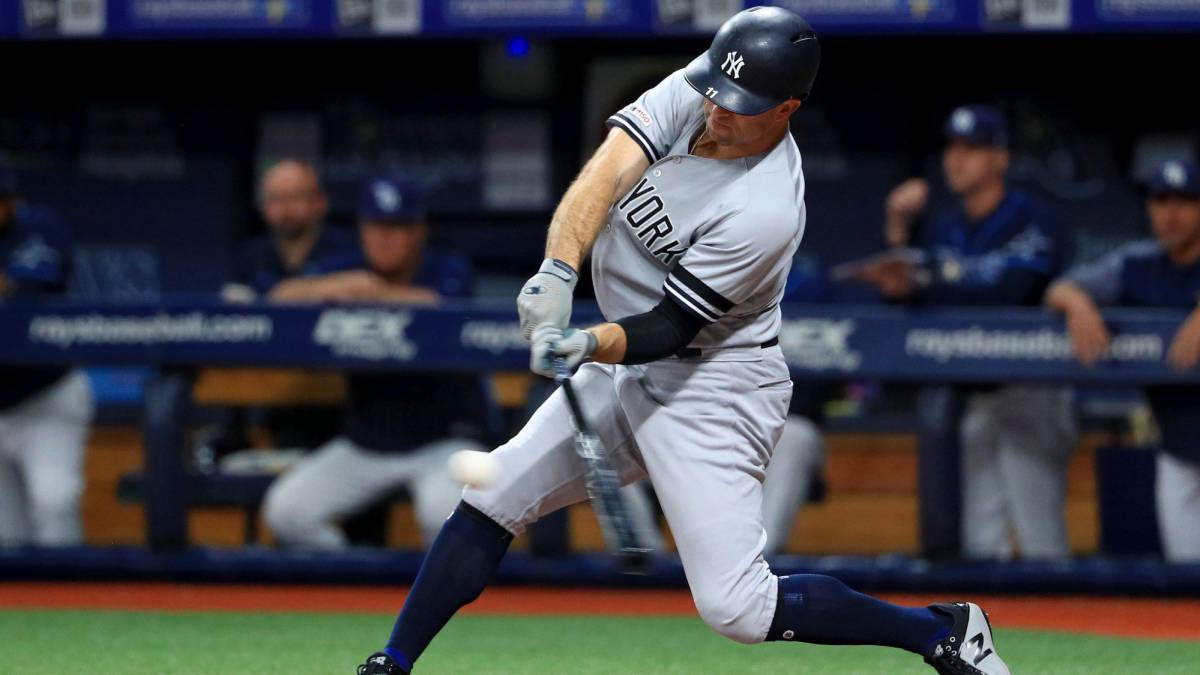 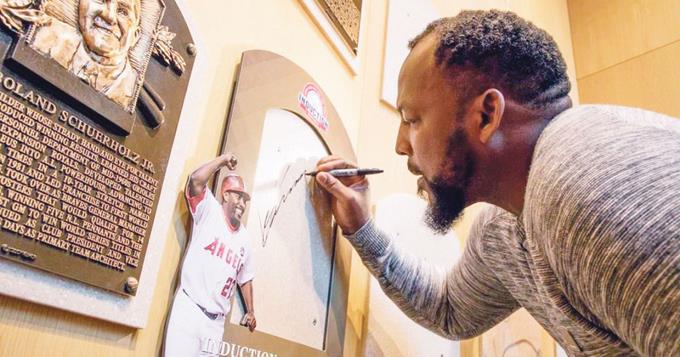