Philippine President Rodrigo Duterte invokes martial law again if communist guerrilla and leftist dissent meddles in his response to the COVID-19 pandemic, an exceptional situation that would pave the way for further militarization, authoritarianism, and repression .

After underestimating the impact of the coronavirus in February and urging Filipinos not to panic, Duterte has placed the Armed Forces and the National Police at the center of his strategy against COVID-19, which has allowed abuse of the human rights in a “martial law type” model in his words.

Martial law implies a state of exception in which constitutional guarantees are annulled and extraordinary powers are granted to law enforcement agencies in emergencies such as wars or rebellions.

Some 120,000 people detained for violating confinement, agents entering private properties without permission, allegations of “fake news” disclosure and two deaths at police checkpoints are the result of nearly seven weeks of quarantine.

The Philippine president urged law enforcement to “shoot to kill” whoever defied the quarantine rules in force in the country following a protest.

In the midst of this situation, clashes with the New People’s Army (NEP), the Maoist-inspired insurgency of the Philippines, have not ceased, despite the unilaterally declared truce by the Government and the Communists at the start of the pandemic.

Although the guerrillas extended their ceasefire for the duration of the pandemic in response to the UN appeal, the Government did not extend theirs, which ended on April 15, in retaliation for the death of two soldiers at the hands of alleged NEP members this week. pass.

“If anarchy continues, murders here and there across the Philippines, I will declare martial law because you, the NEP, are the number one enemy. They steal aid for the people,” Duterte warned in a televised speech last Friday.

Analysts question that the current level of military confrontation with the guerrillas is sufficient justification for this exceptional measure. “I don’t think that just because the NEP has seized aid products, it is reason to declare martial law,” Antonio Carpio, a retired Supreme Court magistrate, said in a video-forum with the foreign press.

Although it is not the first time that the president has raised martial law, this time the threat seems more real after an internal document from the Armed Forces that leaked troops more strict implementation of the quarantine was leaked last week. under a “martial law type” model.

According to Carpio, the martial law in a pandemic is “an excess” that would hinder the containment of COVID-19. He recalled that in five decades of war with the communist guerrillas that measure had not been necessary in democracy, not even in the 1980s, when the insurgency reached its peak with more than 26,000 combatants.

Martial law in the Philippines recalls a dark time, between 1972 and 1981, when the dictator Ferdinand Marcos took advantage of this measure to crush dissent, especially the communists.

The measure did not take effect again until 2017, when Duterte kept it in effect for two and a half years alone on the southern island of Mindanao to fight jihadist groups, but declaring it nationwide is a red line that would jeopardize its democratic legitimacy.

In his incendiary speeches against the “Reds,” the president often includes human rights organizations and left-wing activists, accused of being “legal fronts” of the NEP.

“After wasting weeks with ineffective and militaristic policies, Duterte again uses the left as a scapegoat for his incompetence to respond to the pandemic and seeks to condition the people in their ‘Marcosian’ illusion of declaring martial law on a national scale,” he lamented. Cristina Palabay, director of Karapatan.

Karapatan is a national network of left-wing human rights groups and activists, labeled by Duterte as “complicit in the NEP” and a regular target of his criticism.

For its part, Human Rights Watch (HRW) has also denounced that “the Philippine authorities are using quarantine under the guise of bringing criminal charges against opponents and activists,” according to their investigator in the Philippines, Carlos Conde.

The organization documented the arrest of seven activists in Bulacan province when they distributed food to needy families “with the appropriate permits.” After finding pamphlets critical of the government in their vehicle, they have been charged with “incitement to sedition.” 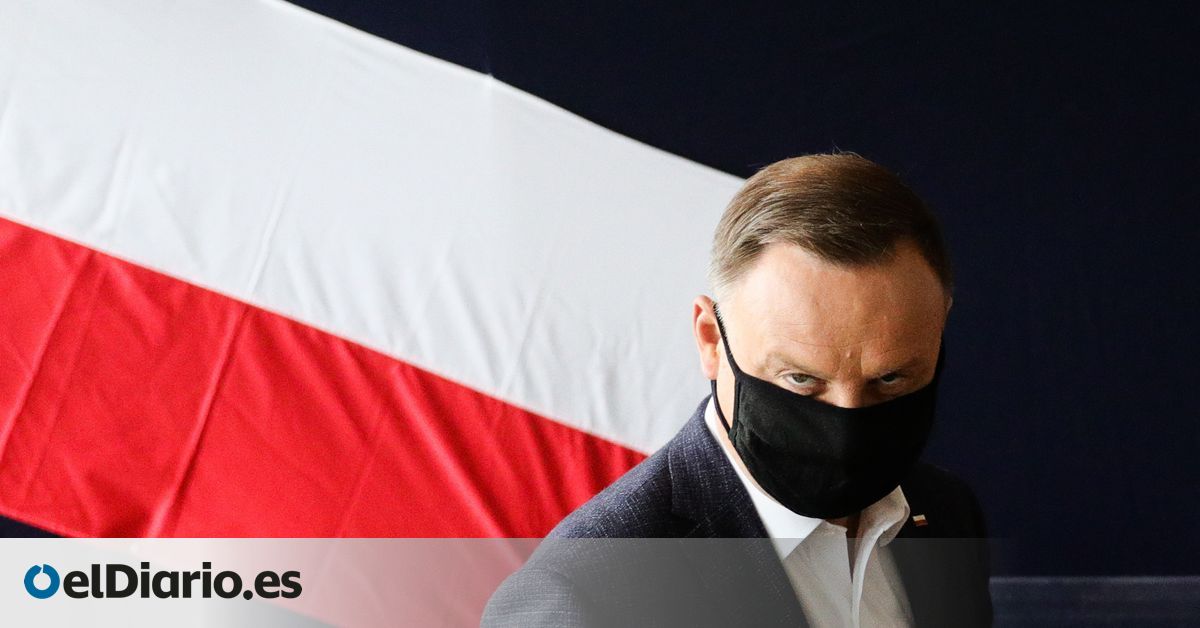 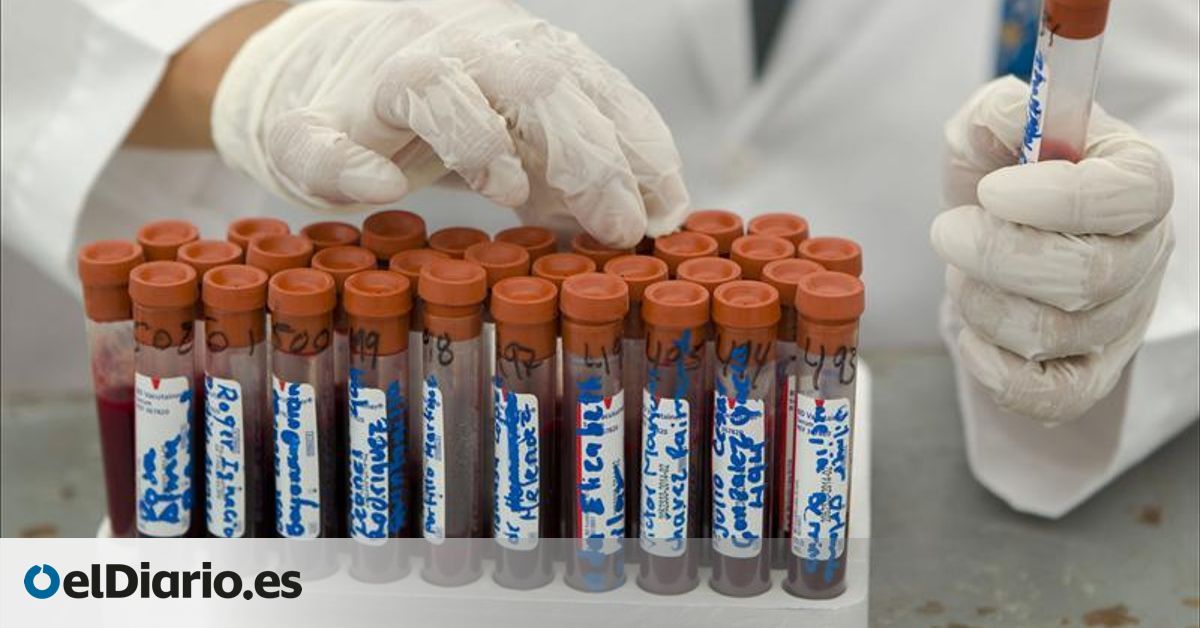 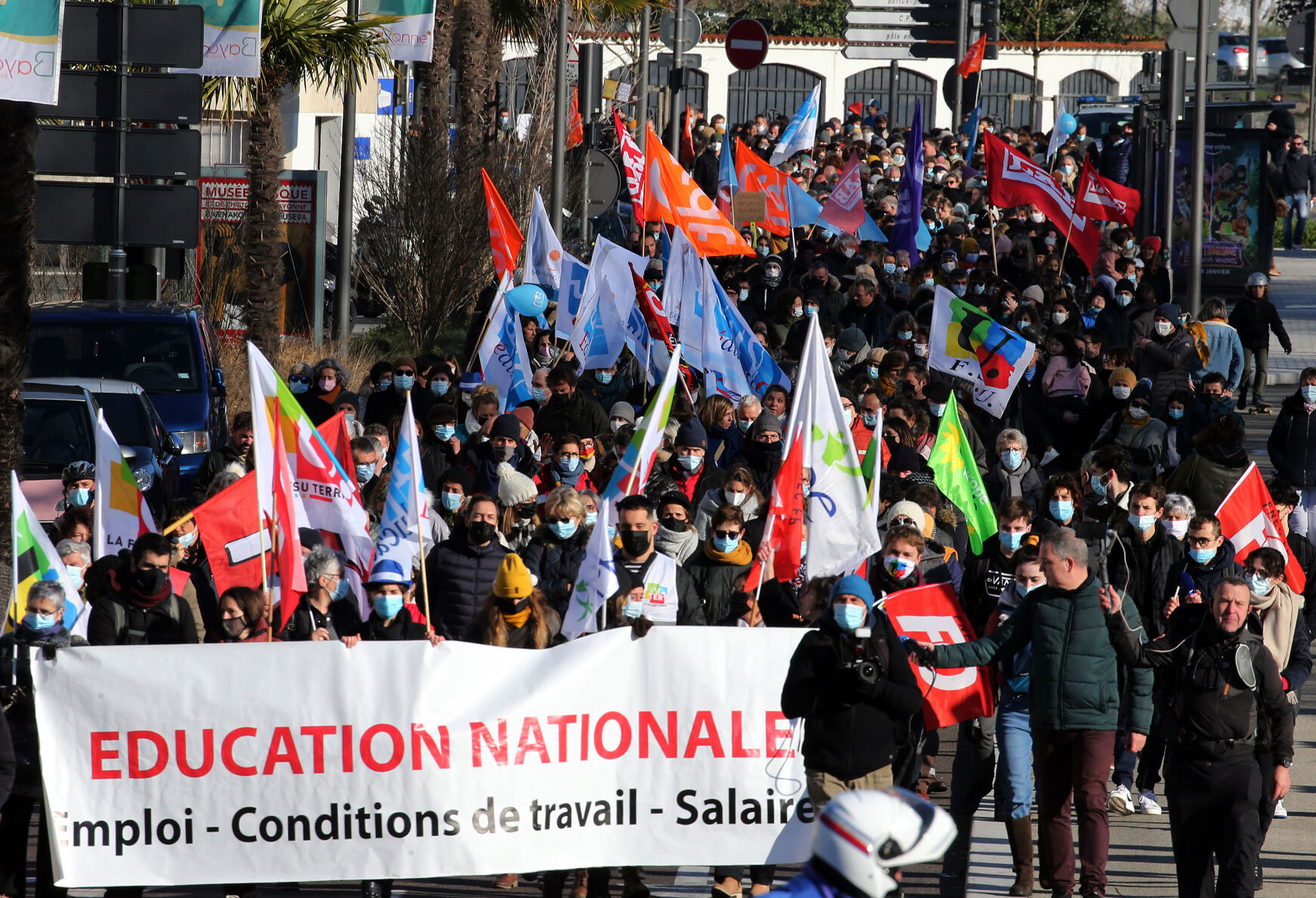