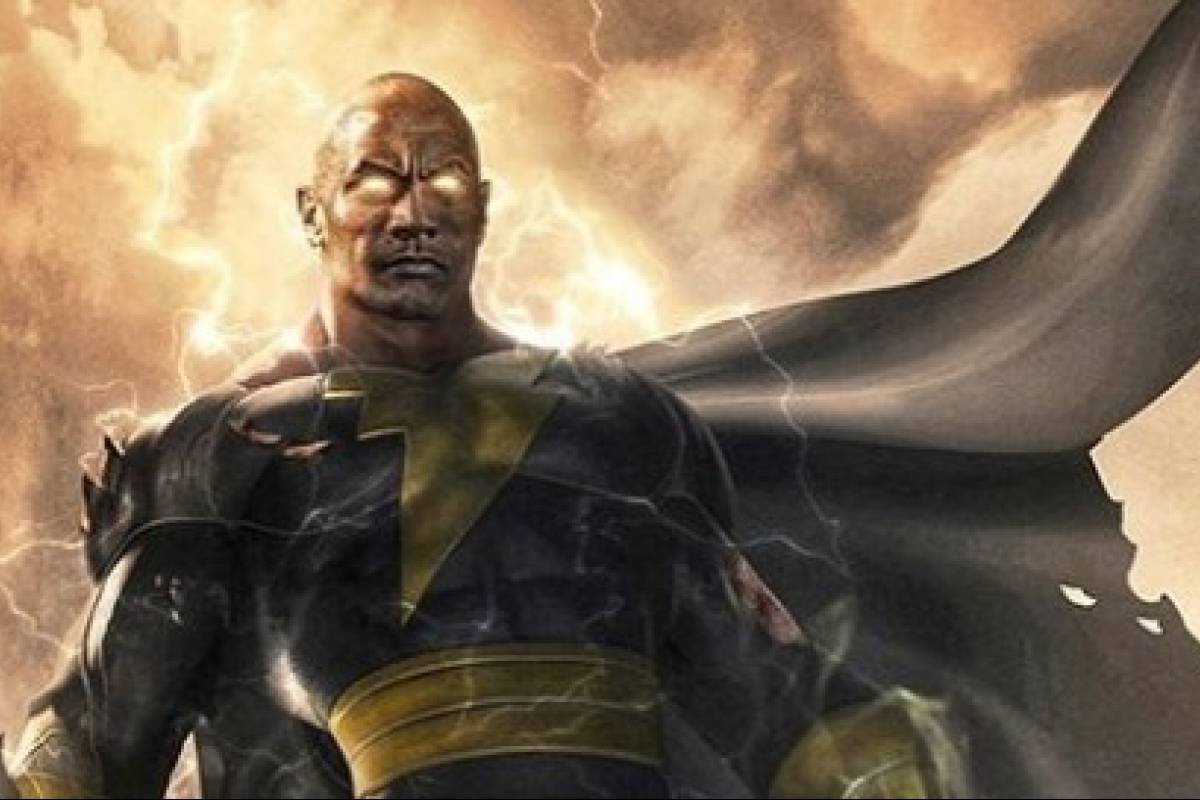 Dwayne Johnson, La Roca, posted on his Instagram profile the release date of the movie "Black Adam." The actor will play the character of DC Comics in a film directed by Jaume Collet-Serra ("The Orphan", "The Wax House"), scheduled to hit theaters on December 22, 2021.

Black Adam is blessed by magic with powers equal to those of Superman, but the difference is that he does not follow the mark or follow the line. He is a rebel, a gentle superhero, who always does the right thing for people. "

"But he does it in his own way. Truth and justice: the path of Black Adam. This role is different from all that I have played in my career and I am grateful that we are all together on this trip," the actor wrote on Instagram.

The image The Rock published is an art made by artist BossLogic and Jim Lee, head of creative content for DC.

The names of other actors who will be in the cast of "Black Adam" have not yet been announced. The character is the archenemy of the hero Shazam, who this year was portrayed in the cinema by Zachary Levi DC's plan to unite the two characters in an upcoming film.