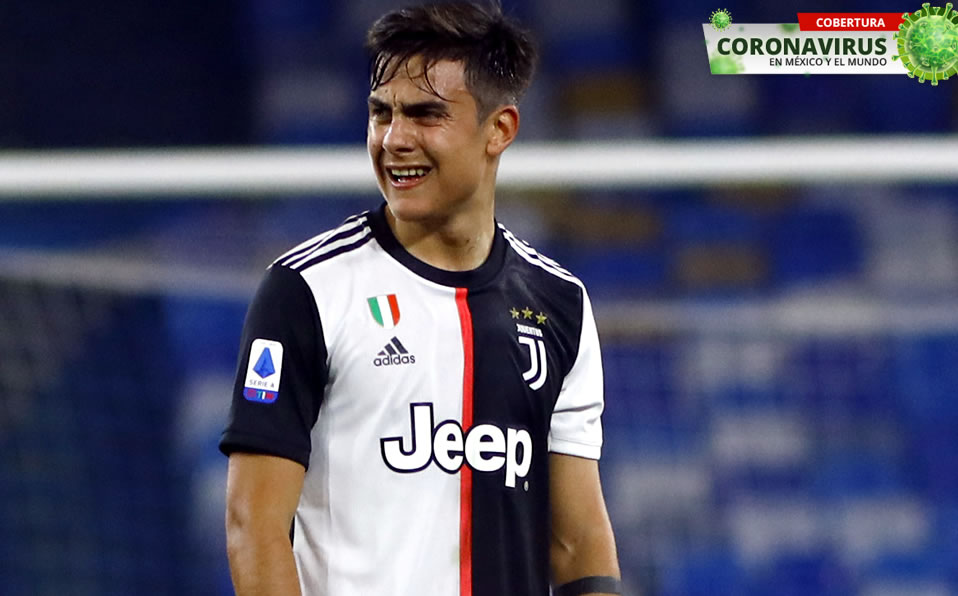 Paulo Dybala does not overcome the coronavirus and his case begins to alarm in Italy, since he tested positive for his fourth test for covid-19 in just a month and a half, remembering that it was on March 21 that he confirmed that he suffered from the disease together to your couple.

The journalist Josep Pedrerol gave the exclusive in “El Chiringuito de Jugones”, noting that the adverse result arouses some nervousness in the Juventus board, a team he arrived at in 2014 and of which he is one of its greatest exponents along with Cristiano Ronaldo .

“There is a very important player in Italy who has tested positive again, he plays for Juventus and it is Paulo Dybala. In a month and a half he has undergone four tests, the most recent one a few hours ago, and he has returned to give positive “, assured the journalist.

It must be remembered that the Vecchia Signora has agreed to return to training in early May, however, it could not be against her ’10’, whom the treatments so far have not helped her to leave behind the virus that has killed more than 216 thousand people in the world, with Italy as the second with the lowest casualties above 27 thousand.

CHICHARITO WAS A VICTIM OF DYBALA

Although it sounds like a primary level pretext of “my dog ​​ate the task”, Chicharito Hernández was eliminated in the most unlikely way from the FIFA 20 Tournament called ‘Champlay’ that Paulo Dybala organized for the benefit of the Red Cross of Mexico, Colombia and Argentina .

The Mexican tied for a goal with the Argentine, but the Internet left him and he could not connect again, so Dybala advanced to the Semifinals, where he left Dominic Thiem out.