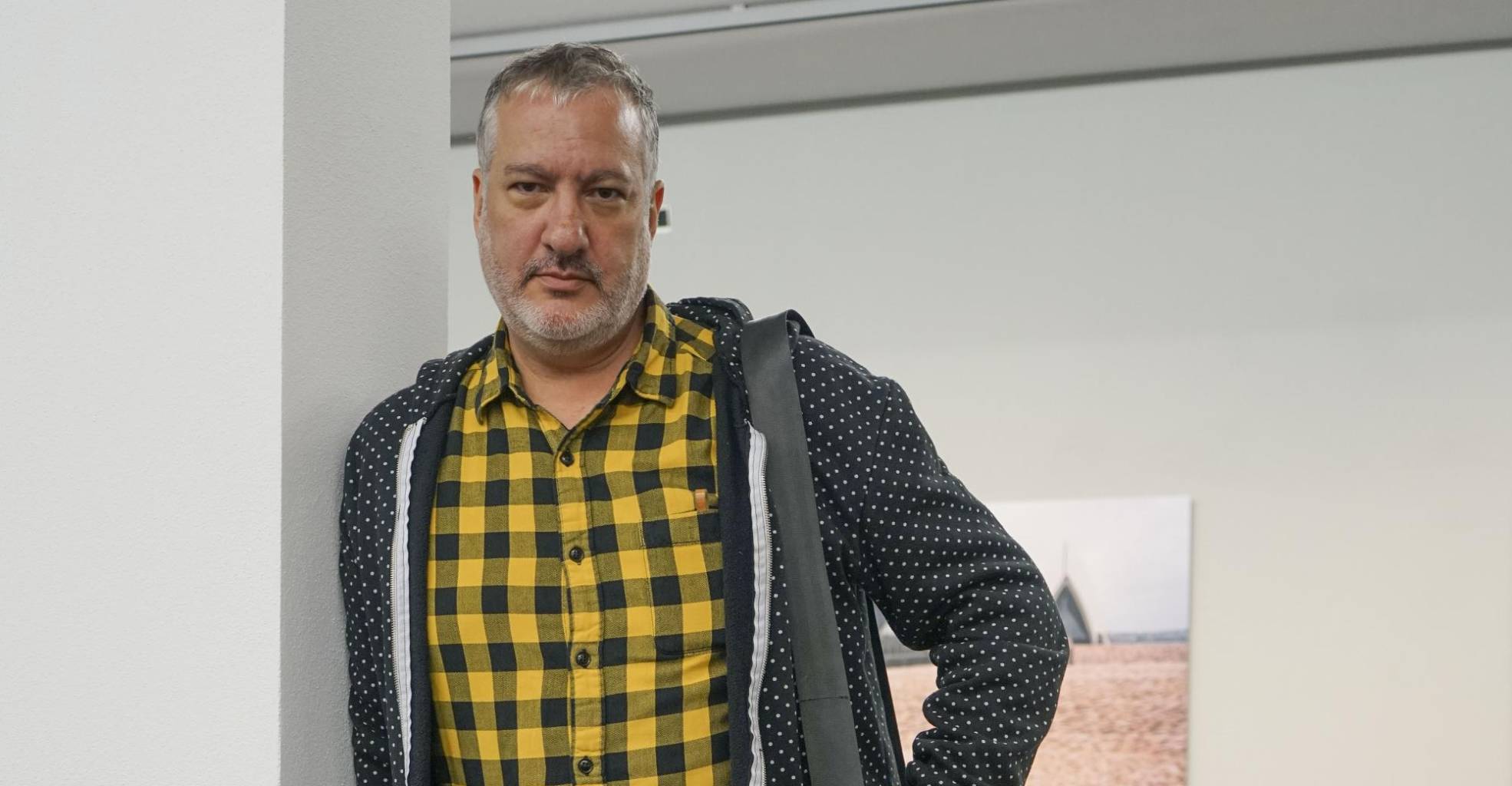 The video of a birth can show the genitals. Does it correspond to censor what many may consider a celebration of life?

In 1964, the judge of the Supreme Court of the United States Potter Stewart refrained from defining what constitutes an obscenity, but added a phrase that became famous: "Yes, I can distinguish it when I see it."

In the 21st century, is Facebook able to make that distinction?

The social network is fighting a tough battle over discriminatory pronouncements, extremism, abuse and misinformation of its services, which in total have 3,000 million subscribers worldwide.

At the same time, he has been rethinking his policies towards nudes, trying to adjust fairly rigid norms to modern times to respond to new attitudes towards gender identity, political manifestations and freedom of expression, employing thousands of people and artificial intelligence to deal with the issue.

Some of its users, including activists, sex therapists, victims of abuse, artists and sex educators, say that Facebook and Instagram policies are still too vague and are not applied with the same emphasis on all fields. They maintain that their works are unjustly censored, condemning them to the "Facebook jail", without prior notice and almost without resources to review the measures.

For them it is not a minor matter. Artists can run out of their audience, businesses without access to their clients and vulnerable people without a support network. This means that a Silicon Valley company, whose internet platforms are today our newspapers, our magazines, our art galleries and our public squares, has the last word on a number of issues related to freedom of expression. Basically, it decides what are the "acceptable patterns in the community" of billions of people around the world.

“Instagram is really the world's magazine right now. And if there are artists censored on Instagram, that is very dangerous for freedom of expression in the field of the human body and art, ”said Spencer Tunick, internationally renowned photographer for his photos of large numbers of naked people.

Tunick says that lately he saw his work partially censored by Instagram, which has become an essential tool for artists to exhibit their works. Your posts are not removed, but it's hard to see them.

Of course, there is almost universal consensus that the exploitation of minors and images not consented by those involved should not be on social networks. Pornography probably neither.

Facebook monitoring systems work better with nudes than with manifestations of discrimination, extremism and misinformation. After all, a butt is a butt and a nipple is a nipple. But deciding if a nipple is art, pornography or protest is something more complex. And even more instruct artificial intelligence about human desire.

Since its inception as a university photo and social network service, Facebook banned nudes. Over the years the Facebook audience increased and became more diverse, and a slightly more liberal attitude was adopted. The firm approved exceptions and tolerated photos of women breastfeeding, births and sex change operations.

"We had this policy that banned the reproductive organs," said Kim Malfacini, director of product policies at Facebook that oversees the development of the company's community standards. "Until two years ago there were no exceptions."

Everything changed when photos and videos of women who wanted to share their birth began to appear, he said. Current regulations prohibited that. Malfacini said they decided to make exceptions for the images of births even if they showed the reproductive organs. Now those images appear with posters alerting about their content. The user can click and see them.

Most of the photos of naked children that appear on Facebook are innocently published by their parents. Sometimes Malfacini talks to them.

"They have no idea that these photos can be used for perverse purposes," said the executive.

In relation to the nudes of minors, Facebook is more conservative. Photos of girls older than three years old with bare torso are not allowed. Yes of the men.

To some parents this may seem sexist.

"It's a complex issue," Malfacini admitted.

These policies may seem arbitrary and their consequences are often long term.

Dawn Robertson, for example, launched a campaign for women's rights in which she photographed naked women, with their intimate parts slightly covered.

They are striking photos, not only because women are naked but because they are imperfect bodies, which have not been retouched. They are provocative photos of women with wrinkles, chubby and tattoos, some in wheelchairs or pregnant.

Since the launch of the campaign, Robertson's pages are temporarily closed. But she can't eliminate the racist and sexist comments that people post on her own page. He was never informed why he was censored, although he assumes it is because of the nudes, even though Facebook tolerates them in some cases, especially when they are part of some political pronouncement.

Lori Handler, who works as a "sex and happiness coach", was "jailed" by Facebook two years ago, when she posted a picture of someone doing yoga naked. He could not comment or send private messages.

"It had four business pages and one staff," he said. "When they put me aside and I can't publish anything, my business is paralyzed for a month."

Some artists have protested and asked Facebook to reconsider their censures.

“The human body is nothing horrible, traumatic. It's very beautiful, ”said Svetlana Mintcheva, program director of the National Coalition Against Censorship, which has asked Facebook to reconsider its ban on photographic nudes.

Sometimes artists find other platforms to advertise their works, but nothing compares to the scope that Facebook has.