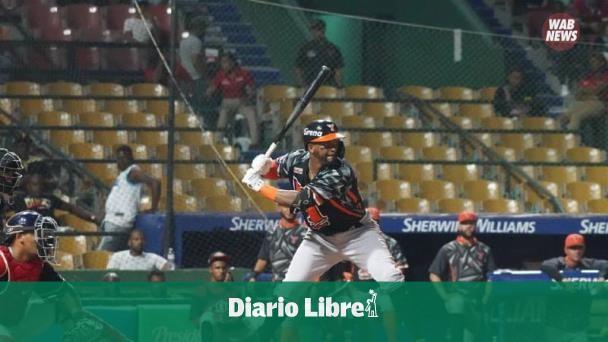 The Eastern Bulls have performed significantly better in recent days.

The La Romana side have won seven of their last 10 games at the start of Wednesday’s session, three ahead of fourth-placed Estrellas.

‘Los Dueños del Tororio’ has undergone a consolidation that has improved their performance on the field compared to the team that took to the field at the beginning of the season, with the team looking fresher and more efficient when facing their rivals. showing a serious face. .

Among the latest consolidations the Bulls have presented on the field of play are Jesús Sanchez, Miguel Andujar, Brian de la Cruz, Rodolfo Castro and Vidal Burjan, who have impressed the team. There may be players with experience. Enviable robustness and presence.

The Bulls’ overall stats fall short of the league leaders, but are trending up considering their current staff and players in their pipeline.

In a conversation with the team’s press department, Candelario said, “The boys are doing their jobs and carrying on the identity of us being champions.

Candelario knows he has to work on every aspect of the game after having a sluggish season in America.

In terms of pitchers, the addition of Peña and Mela is expected to strengthen the pitching staff, with an overall ERA of 3.52 and a WHIP of 1.26.

The Bulls will face Gigantes del Cibao in Micheli on Friday.

Sports enthusiast since 2001 who has the grace of God and the joy of making a living through it. Vida Deportiva and he is the AME Sports Center host and producer. 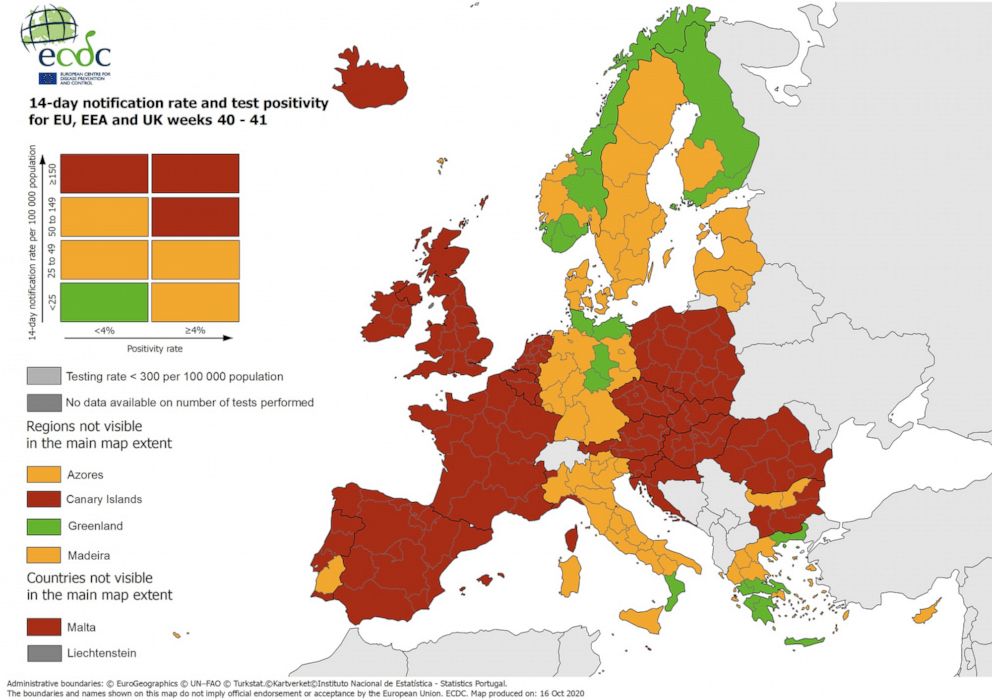 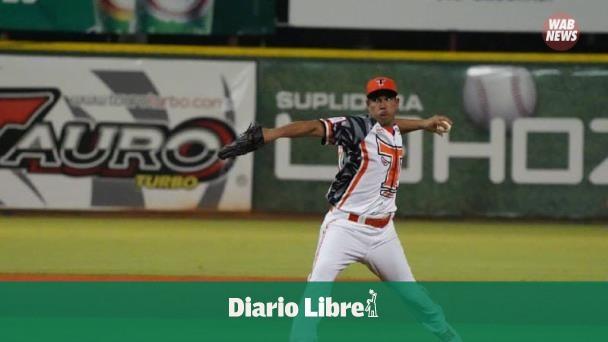 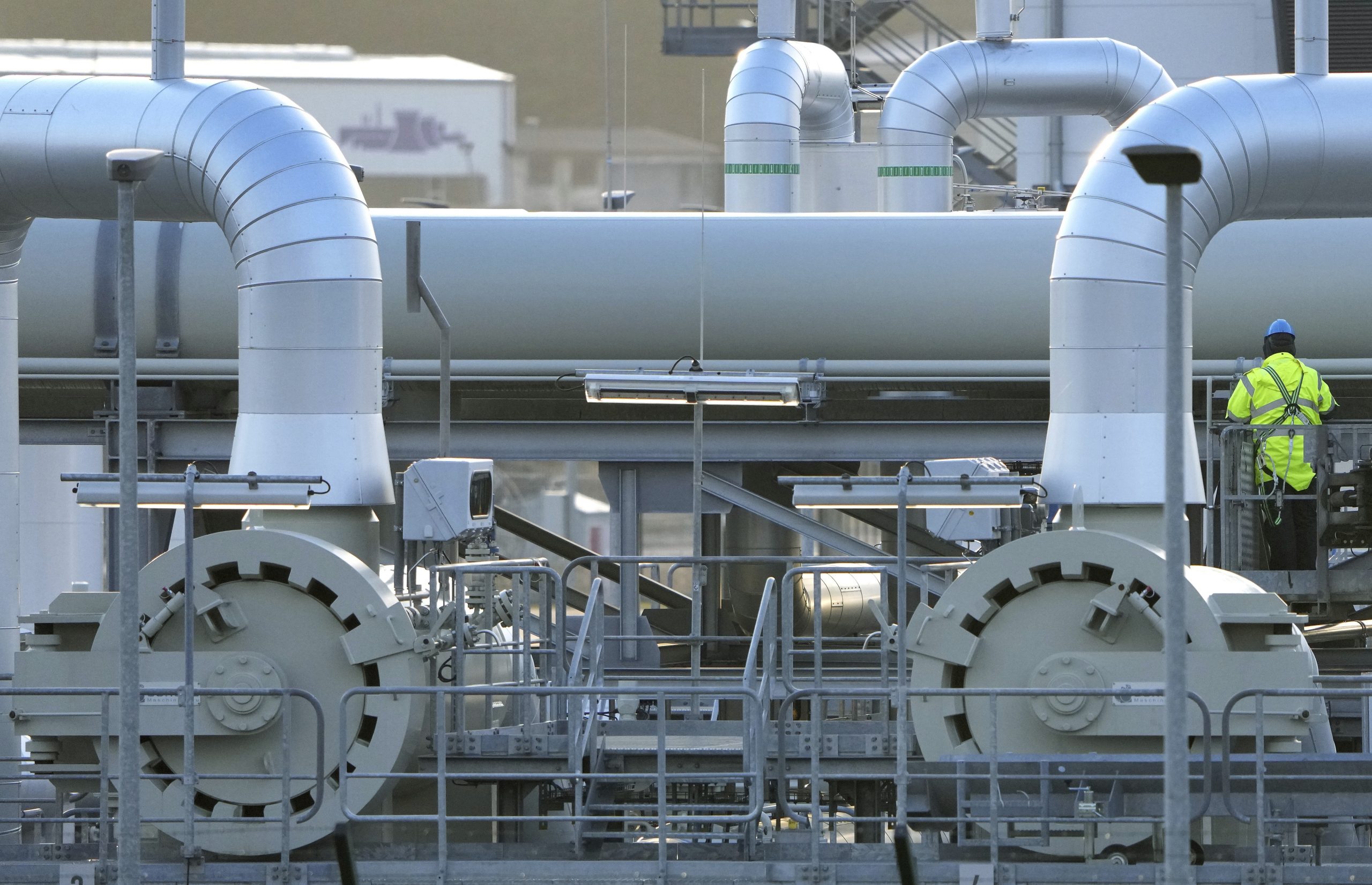