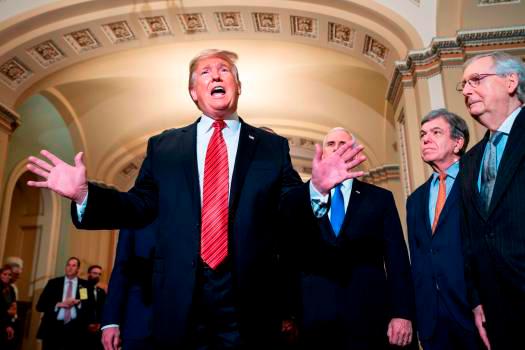 After decades as one of the most progressive tax systems in the world, in the US the reverse was consumed in 2018 and for the first time the richest paid a lower effective tax rate than other citizens, warned Gabriel Zucman, one of the most influential young economists and expert in taxation and inequality.

“The transformation of the tax system, which used to be very progressive in the 1950s, 1960s, or 1970s, has taken place gradually. It started at the beginning of the 1980s. In 2018, it was when he turned around and the billionaires, the 400 richest people in the US, went on to pay an effective rate lower than the rest, ”he told Efe Zucman, Associate Professor of Economics at the University of California at Berkeley since 2015.

In fact, he remarked, "when you consider taxes at all levels, federal, state and local, the US tax system seems like a great flat rate."

In it, all income categories effectively pay the same tax rate around 28%, except for the very rich, the 400 richest Americans, who pay an effective rate of 23%.

For Zucman, it is a “process that began” with the Ronald Reagan presidency in the 1980s and “culminated” with the tax reform promoted by President Donald Trump, and approved by Congress at the end of 2017, which lowered rates for the rich and cut them, largely, for businesses.

"It's basically a giant flat tax rate that becomes regressive in the final part," he said in a telephone interview.

Something similar, he said, occurs in the rest of the world, although, like the increase in economic inequality, it occurs "more pronounced" in the US.

"Qualitatively, it is the same process worldwide, because the authorities have been convinced that in a globalized world it is impossible to impose taxes on international companies, or higher rates for the richest," he reflected.

"But the process," he warned, "has been more extreme in the US because here the starting point was the most progressive tax system in the world and because the changes, the tax cuts, have been much greater."

Zucman (Paris, 1986) is part of the new wave of French economists who have achieved great international prestige and its doctoral thesis director was the mediaman Thomas Piketty, author of the already reference work "Capital in the 21st Century".

Another key fact is that since Reagan took possession in 1981, the average income per adult has only increased by 1.1% on an annual average, adjusted for inflation. And for the lower half, 50% less revenue, has been zero.

“That is, half of the population has been excluded from economic growth in the US. in the last four decades, ”said the economist.

In Zucman's opinion, “this is a sign of the failure of the“ trickle-down economics ”(the cascade economy) the notion that with the tax cuts the investments were going to be boosted and with them the income of the working class, there is no evidence that that has been fulfilled. ”

In addition, he added, "if you ask people about the popularity of raising taxes on the rich, the answer is mostly in favor."

And he recalled that Trump's "only major legislative initiative" since arriving at the White House in 2017 "has been tax reform, and has been enormously regressive."

Despite his youth, Zucman has had no qualms about jumping into the political arena and has been one of the advisers to the controversial and ambitious plan of Senator Elizabeth Warren, a candidate for the White House nomination for 2020, to impose a fee to the wealth.

Warren has proposed proposed something unprecedented in the US, a rate of wealth, which seeks to tax assets of more than 50 million dollars with an annual 2%, to which an additional point would be added for the fortunes of more of 1,000 million dollars. 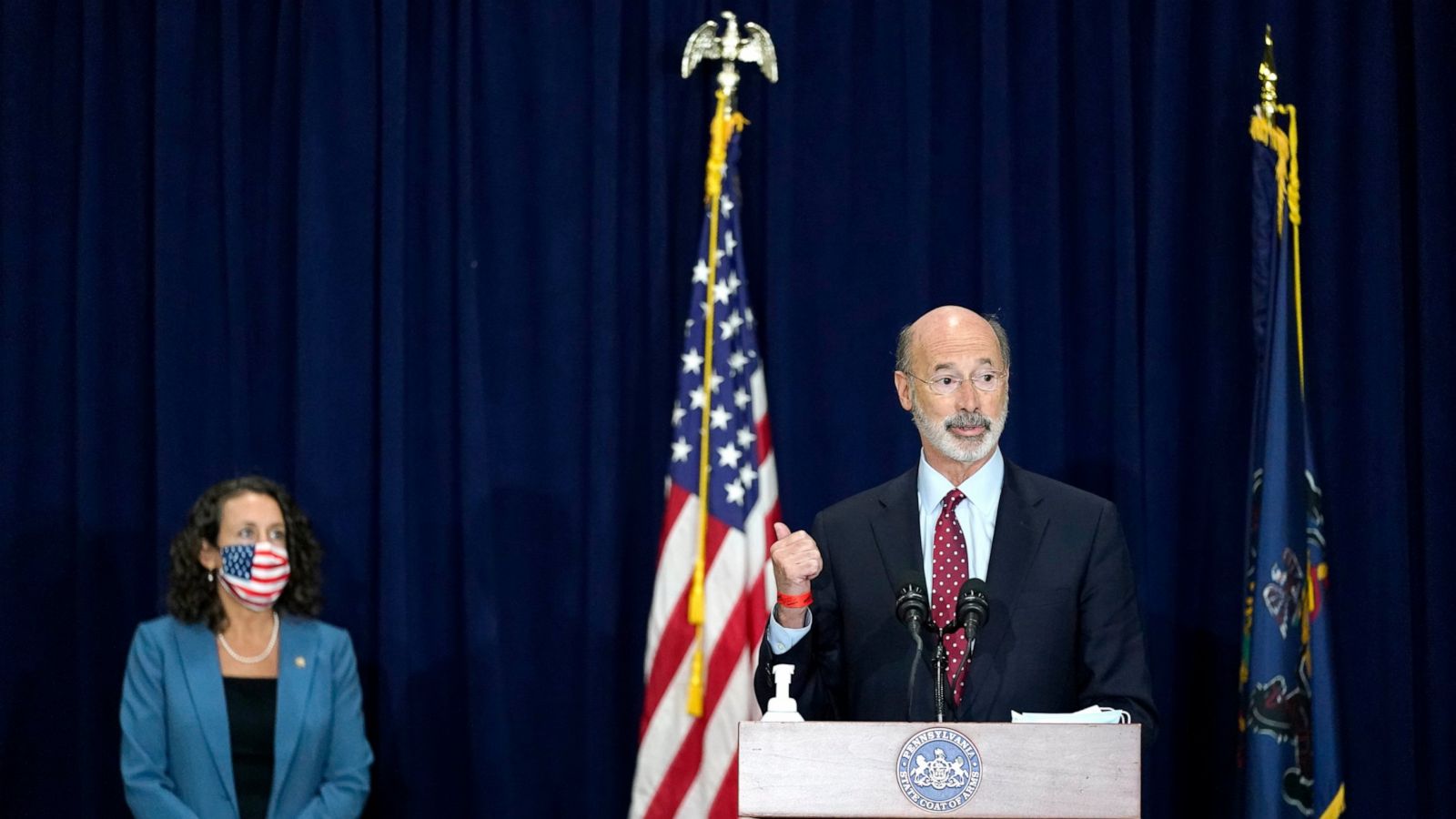 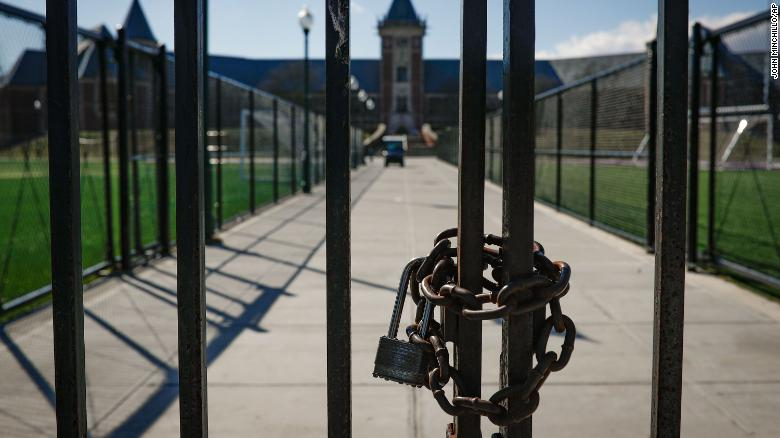 CDC And FEMA Have a National Plan To Reopen The US. USA, According To Report