On February 6, something unusual happened in the presidential elections in Costa Rica. The conservative economist Rodrigo Chaves, a candidate with little political experience and under the acronym of the young conservative Social Democratic Progress Party (PPSD), managed to advance to the second round of the elections with just 16.8% of the votes and a historic abstention rate of 43%, the highest in six decades.

After a campaign in which he promised to solve problems such as unemployment, poverty and corruption, Chaves prevailed in the ballot on April 3 over his rival, former president José María Figueres, of the traditional National Liberation Party, by getting 52, 9% of the supports. When he took office on May 8, he became the 49th president of Costa Rica.

Chaves, 60, from San José, earned a doctorate in economics from the United States and worked at the World Bank for almost three decades in different countries. In 2019 he resigned from his position as director in Indonesia and returned to Costa Rica, where he assumed the position of Minister of Finance in the government of Carlos Alvarado. Just 6 months later he presented his resignation due to “differences in style in the way of working” with the then president.

It was last July when he announced himself as the candidate of the conservative PPSD, a political formation founded in 2018 from which he promised to reorder the public budget, a single pension system and spending control, among other measures.

Chaves’s proposal to apply State reforms through the referendum and his anti-system discourse carried more weight among Costa Rican voters than the sexual harassment complaints against him by two young junior officials when he worked for the World Bank, which hee sanctioned for “sexual advances” and a “pattern of unwanted inappropriate behavior” between 2008 and 2013. The workers, who were then 22 and 24 years old, reported the events in 2018, but it was not until 2019 that Chaves received that sanction and immediately after resigned from his position as director in Indonesia.

In the complaint, which was validated by a disciplinary court of the multilateral organization and corroborated by other collaborators of the World Bank, the victims affirmed that Chaves made sexual comments to them, tried to kiss them and invite them to hotels, among other facts, according to the local press. During the campaign, the economist denied that it was sexual harassment and described the remarks as “jokes” and “misunderstandings.” The now president said that the complaints probably came from “cultural differences and behaviors that, for other people, would not be offensive.”

“Although there were feminist groups that demonstrated against it, in the end it has been an irrelevant issue for a conservative sector that did not consider these complaints important. Chaves has not accepted that they were cases of sexual harassment and that they led to his resignation, he has used euphemisms and has said that they were jokes and mistakes for which he has apologized, ”Ilka Treminio, professor and researcher at the School of Political Sciences of the University of Costa Rica, although the World Bank “did not clarify how the two reports that were made public should be interpreted.”

In reality, the rise to power of this outsider It is due to a mixture of factors. On the one hand, Treminio indicates, “it has to do with the loss of citizen confidence in the traditional party system and with the fact that Chaves joins this discourse of change”, while on the other hand, “the support provided by a group of people with economic power who accompany him in this process, who placed resources and allowed him to mobilize in different territories of the country”.

In fact, Chaves, unlike what had been happening in previous elections with candidates from traditional parties, managed to get through to the second round thanks to the vote of the coastal provinces, the most humble in the country and which feel forgotten.

Sociologist Carolina Ovares points out that another characteristic of the Costa Rican political dynamic that has been very present in these last elections is personalism. “You are voting for political figures more than for parties and, in this case, the electorate liked that it is a technocratic figure, an expert in economics” just as Chaves himself describes himself, adds Ovares, a member of the Red de Political scientists.

Challenges for the next four years

Despite the fact that “those populist and anti-system traits” have benefited the new president, there are not a few challenges that he will have to face during the next four years, recalls Ovares, because despite the fact that the country has a solid democracy and better indicators in health, education and development than its Central American neighbors, it has an unemployment level of 14% and a poverty rate that reaches 23%.

The pandemic has also hit Costa Rica hard, whose economy depends largely on tourism, and has led to a significant deterioration in public services. “There is a serious problem of inequality,” indicates Ovares, and this is reflected in the Gini index per capita, which has reached the highest value since 2010 with 0.524 points in 2021 (with zero being perfect equality and one being perfect inequality). ). “Poverty has not dropped below 20% for decades and there are many people who go hungry in Costa Rica, so the president will have to take on numerous social challenges.”

In addition, Chaves and his emerging party lack a majority in the Legislative Assembly, since he only obtained 10 deputies out of a total of 57 that make up Parliament. It is the same number of deputies that the outgoing president Carlos Alvarado achieved, but with the difference that his political formation, the Citizen Action Party, “had a structure and managed to keep them fairly united,” explains Treminio, who insists that another One of the president’s challenges will be to create loyalty and discipline mechanisms in his party.

Chaves’ strategy when appointing the cabinet “was based on a more technocratic appointment, taking into account the resumes of people who were during the campaign, and therefore does not have a governance strategy that is reflected in Parliament and that it is delicate”, assures the also director of the Latin American Faculty of Social Sciences (Flacso) in Costa Rica and member of the Network of Political Scientists.

The governance challenge, adds Ovares, will not only be in front of Congress, but also in front of a citizenry “that wants a change because they voted for a non-traditional political force and are impatient.”

Despite the fact that one of Chaves’ flags during the campaign was the fight against corruption, paradoxically, his party is being investigated by the Prosecutor’s Office for alleged illegal financing during the electoral campaign.

In this context, it remains to be seen if the “profound and positive changes” promised by the new president become a reality in Costa Rica. 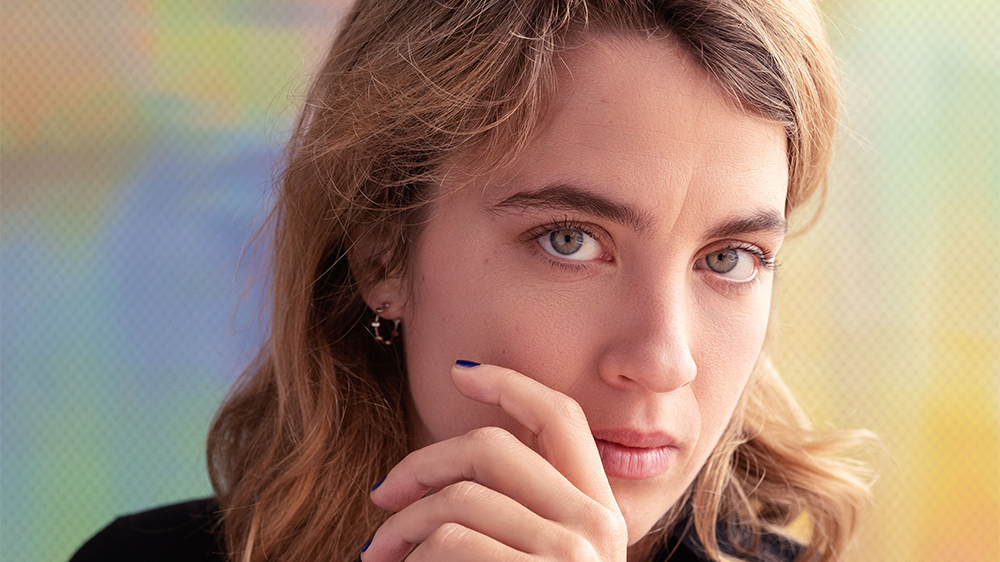