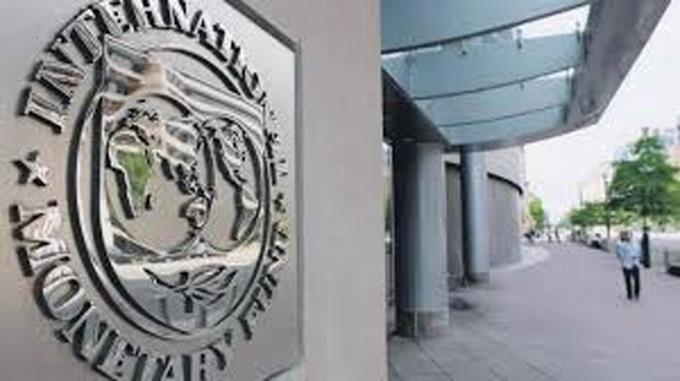 The new managing director of the International Monetary Fund (IMF), Kristalina Georgieva, warned this Tuesday of an economic slowdown this year "in 90% of the countries of the world", during her first speech at the head of the multilateral organization.

"In 2019, we expect slower growth in almost 90 percent of the world. The global economy is now in a synchronized slowdown," Georgieva said at the IMF headquarters in Washington.

The Bulgarian economist, who succeeds Christine Lagarde, who will be the president of the European Central Bank, explained that this general slowdown "means that this year's growth will fall at its lowest rate since the beginning of the decade."

"The numbers reflect a complex situation," he said.

Georgieva made this assessment one week before the start of the joint Annual Meeting of the IMF and the World Bank (WB), in which both institutions will present their economic projections and that will congregate the main ministers of economy and central bankers around the world.

In this regard, he warned that the new economic outlook will be "downward" compared to the last ones presented in July in Chile, in which the agency reduced its global growth forecasts by 2019 by up to 3.2%, and 2020, at 3.5%.