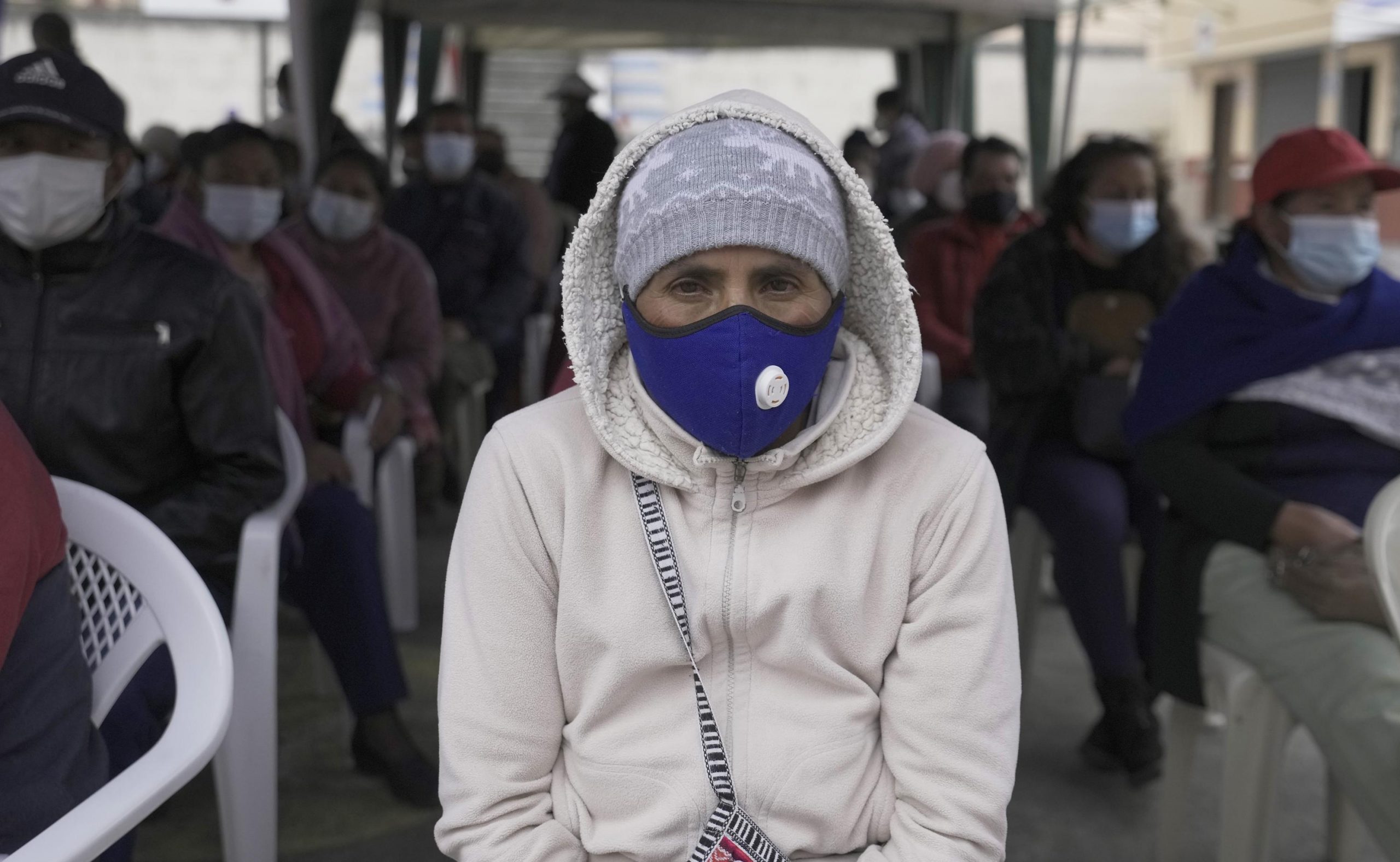 QUITO (AP) – Ecuador registers 40 cases of the Delta variant, most of them located in a province bordering Peru, said the Minister of Health, Ximena Garzón, who reiterated the call for citizens to go to get vaccinated. .

At a press conference, he stressed that the Delta variant “increases the number of cases and therefore the probability that these cases become complicated and may die. The way we have to prevent this from happening, that people get complicated and can die, is vaccination ”.

He specified that 36 cases of this variant are located in the bordering province of El Oro, two in the city of Cuenca (310 kilometers south of Quito) and two in the capital, where epidemiological and other fences have been erected around the patients. controls to prevent the spread of this variant.

Garzón ruled out for the moment that the government is thinking about new confinements, although he asked the sectional and regional authorities to order the restriction of capacity and social meetings, and called on the population to act with responsibility and self-care because the containment of the pandemic not only depends on the measures ordered by the government.

He announced that from this week Ecuador will undertake the vaccination of children 12 years of age and older who suffer from an aggravating disease, and from the beginning of September there will be a massive immunization of boys of that age onwards, although for them the vaccine of Pfizer, to comply with the scientific protocols that indicate it.

On his Twitter account, President Guillermo Lasso confirmed and thanked the United States government for the donation of a new batch of one million Pfizer vaccines that arrived in the capital this afternoon. Another similar amount received this country, also as a gift, at the beginning of the month.

Lasso’s vaccination plan, in power since the end of May, has achieved the vaccination of 6.28 million Ecuadorians with a first dose and 1.9 million with two doses, with a view to fulfilling his campaign offer to immunize 9 million of people with two doses in their first 100 days of management.