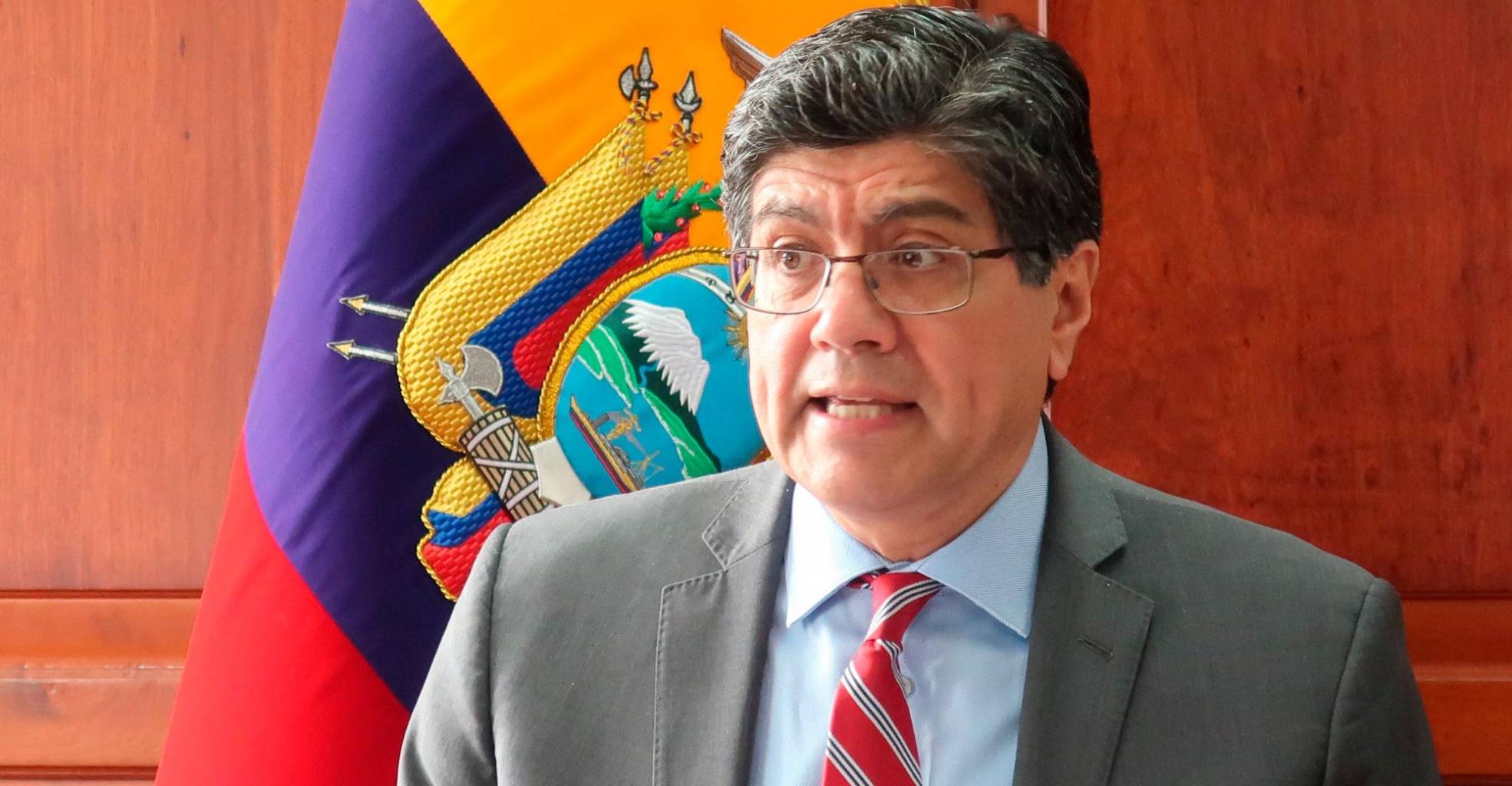 The Government of Ecuador has requested the Organization of American States (OAS) to set up an extraordinary session of its Permanent Council, to denounce an alleged attempt to alter the democratic order and chaos that occurred in the country during social protests.

This was announced by the Ecuadorian Foreign Minister, José Valencia, on his Twitter account, anticipating that the appointment of the regional body, based in Washington, will take place next Tuesday.

'Today Ecuador requested an extraordinary session of the OAS Permanent Council. On October 15 we will denounce the attempt to alter the democratic order in the country and the chaos and violence caused by murky interests infiltrated in the demonstrations, 'Valencia wrote.

The Ecuadorian president, Lenín Moreno, has warned in recent days that attempts were made to destabilize his administration beh ind social protests and directly blamed his predecessor, Rafael Correa (2007-2017), and the Venezuelan ruler, Nicolás Maduro .

In that sense, the Secretary General of the OAS, Luis Almagro, rejected last Tuesday 'any form of interruption' of Moreno's mandate.

The general secretary thus reacted to the requests of former president Rafael Correa and of legislators loyal to him that promoted an electoral advance following the wave of riots and protests that Ecuador is living through the cancellation of the gasoline subsidy.

Almagro also made a 'call for dialogue for political and social actors to resolve their differences in the peaceful way and with the utmost respect for the democratic rule of law.'

In addition, he recalled that the Government of Ecuador had a duty to guarantee the right to freedom of expression and peaceful protest; although he considered 'unjustifiable' that some actors turn those guarantees 'into a right to violence, looting and vandalism'.

"It is totally unacceptable the kidnapping of police and military, as well as the destruction and looting of public goods, the patrol fire and ambulance attacks," Almagro said.

Ecuador has endured for eleven days a wave of riots and protests following the elimination of the gasoline subsidy, a decision that Moreno adopted to increase the income of the State and, with it, meet the demands of the International Monetary Fund (IMF).

This institution, as well as other international ones, recently granted the country a credit line of more than 10,000 million dollars.

In the last hours, the Government of Moreno applied a 'curfew' in Quito, with the aim of placating the widespread protests and accepted a direct dialogue with leaders of the powerful Confederation of Indigenous Nationalities (Coanie), the main convener to the protests against the economic 'pack'.

The first dialogue meeting is scheduled for Sunday afternoon, under the auspices of the United Nations and the Ecuadorian Episcopal Conference.