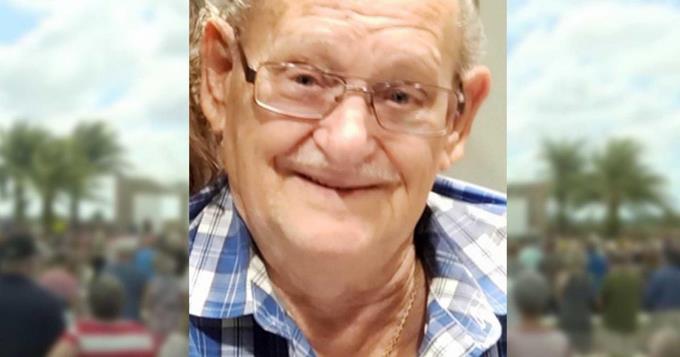 About 4,000 people have attended the funeral of Edward Pearson, a veteran of the US armed forces and whose obituary that indicated that the man did not have a close family, circulated widely in social networks.

According to the local WTSP media, at least 4,000 people have reached the Sarasota National Cemetery, south of Tampa and in the west of the state, to be part of Pearson's farewell ceremony, who died at age 80 and who He served in the Army between 1962 and 1964.

A note published on the funeral home's website, which was later distributed on social networks, showed that Pearson, who received the honorable discharge from the Armed Forces in 1964, died on August 31.

"This veteran has no immediate family, everyone is welcome," said the note, which deserved an overwhelming response today in the cemetery.

"I am a veteran. We do not leave anyone behind. He has no family, but he does," Wink News, David Sheperd, one of the many attendees at the amphitheater where the funeral was held and attended by some people who drove up to an hour and a half.

Ed Lyons III, the deputy director of this cemetery, which hosts military funerals daily, greeted the overwhelming response of the attendees and stressed that Pearson had brothers and sisters who were also members of the Army and will now rest next to them.

"He deserves this," said Lyons III, who also served in the US Navy.

The services, broadcast through local media, show thousands of people attending the event, many in uniforms, and in the middle of a ceremony with military honors.

The expansionary and Democratic candidate for the state government Gwen Graham had joined the call with a message on his Twitter account.

"Mr. Edward K. Pearson served our country. He has no family to attend his funeral. We can be his family," he wrote.