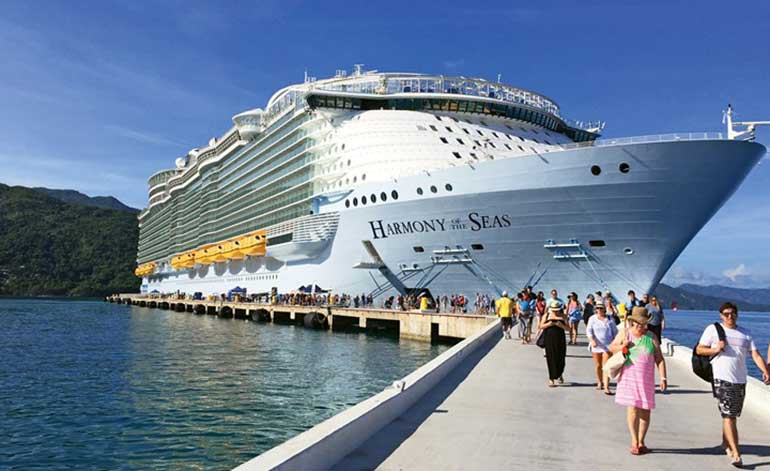 Miami, Nov 9 (EFE) .- The founder of the Royal Caribbean tourism sector company, Edwin Stephan, considered the architect of Miami becoming the capital of the cruise ships, died this Friday at the age of 87 in this city, they reported family and business sources.

This is how Royal Caribbean was founded in 1969, which is based in Miami and is the second largest cruise company in the world, with six brands and a joint fleet of 63 ships, according to the statement in which the company reported his death.

«Ed was an inspiration and a great friend to many of this company. He was an honorable man who loved his family, his work and his community, ”said Richard D. Fain, president and chief executive officer of Royal Caribbean Cruises Ltd.

Stephan retired in 2003 and six years later he received the Hall of Fame award from the International Cruise Lines Association.

Known for his philanthropy, he was a lover of poetry, astronomy and nature. His family, in the obituary, highlighted among his virtues that of humility and defined him as the "founding father" of the cruise industry of our day.

"Although I'm not much of thinking about legacies, I still find it gratifying that the line (Royal Caribbean) will be around for a long time," he said recently, according to The Miami Herald.

Married and the father of four children, who gave him three grandchildren, Stephan was a visionary of what Miami, because of its location and climate, could be for the cruise industry.

By then he had merged with Admiral Cruises, much larger in size, and had begun trading on the New York Stock Exchange (1992).

It is also linked in a 50% joint venture to Germany's TUI Cruises and has a 49% stake in the shareholding package of Spain's Pullmantur Cruises.