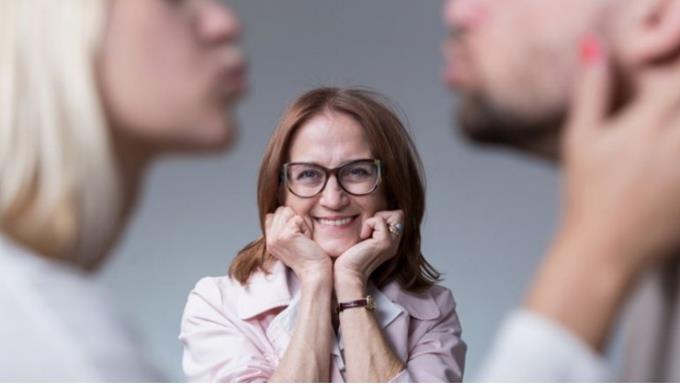 This Saturday, October 26, Mother's Day is celebrated, the origin of this day is to commemorate the mother-in-law and all the effort they make within the family unit to live in a happy way.

The mother-in-law who is the mother of each of the spouses regarding himself represents an important and remarkable role within a marriage and within the family, especially the mothers of men to whom they have been attached for a lifetime.

Today also marks the World Intersexuality Day, this day aims to defend the human rights of intersex people and make visible the situation of this community in various parts of the world.

Intersexuality is the gender condition by which a person has psychic and hormonal attributions dependent on one gender, but on the contrary their physical state belongs to another.

On October 26, 2014, Dilma Rousseff, a former guerrilla and leader of the Workers Party, who came to power in 2011, is re-elected president of Brazil with 54 million votes. In 2016, the Senate approved his dismissal by considering that he "committed crimes of responsibility" for the alleged maneuvers with which he tried to make up the public slopes.

1547.- Battle of Huarina (Peru): Gonzalo Pizarro's forces defeat those sent by Carlos I of Spain.

1838.- Transfer of the mortal remains of what was "emperor" of Mexico, Agustín Itúrbide, to the cathedral of the capital.

1885.- Louis Pasteur presents his work on immunization against rabies at the Paris Academy of Sciences.

1965.- In London, the four members of the band "The Beatles" receive the Order of the British Empire.

1984.- The president of Bolivia, Hernán Siles Suazo, begins a four-day hunger strike to try to achieve a climate of peace in the country.

1994.- Jordan and Israel, in the presence of the United States, sign a peace treaty, preceded by the Washington declaration of July 25 of that year and ending 46 years of belligerence.

1998.- The presidents of Ecuador, Jamil Mahuad, and Peru, Alberto Fujimori, sign a peace agreement in Brasilia that ends 170 years of border divergences.

2001.- The president of the United States, George W. Bush, signs the new anti-terrorism law, which allows communications to be intervened through the Internet.

2006.- US President George W. Bush signs the law to build a wall on the Mexican border.

2010.- An earthquake of 7.5 degrees Richter and subsequent tsunami shakes the Indonesian island of Sumatra, causing 454 dead and 90 missing.

2017.- The American president, Donald Trump, allows the publication of more than 2,800 classified documents on the murder of John F. Kennedy. 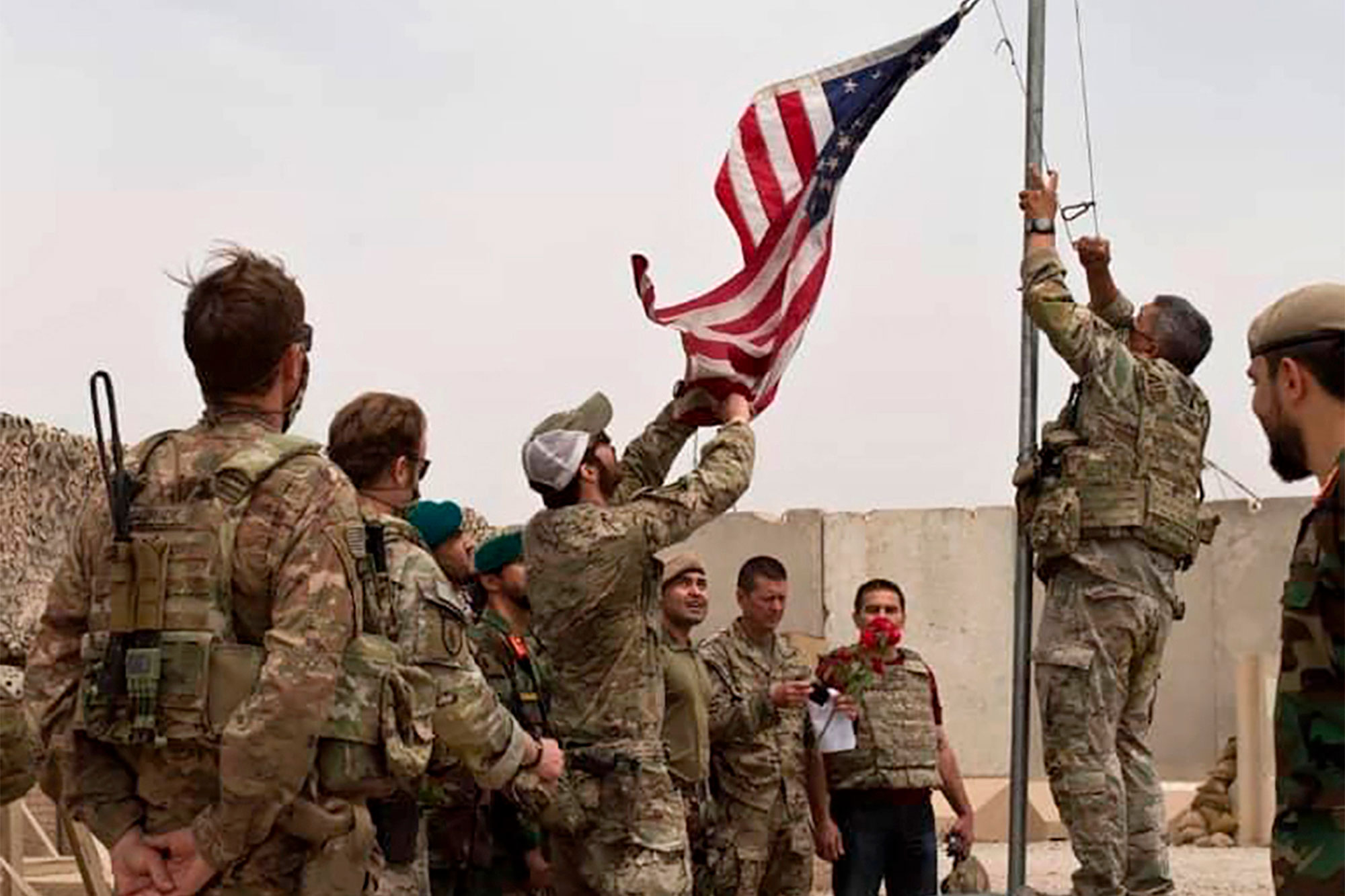 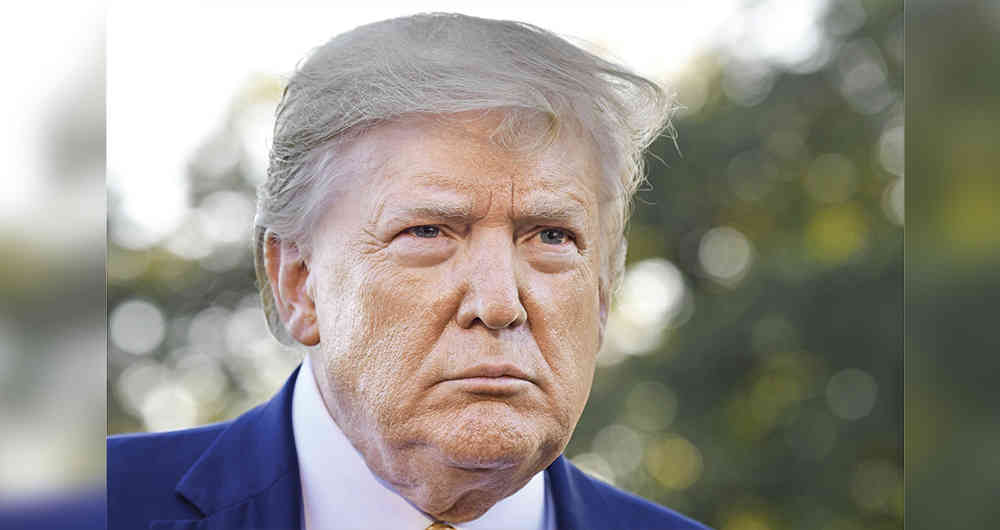 Fortune Of Donald Trump And Fortune Of Michael Bloomberg – Semana.com 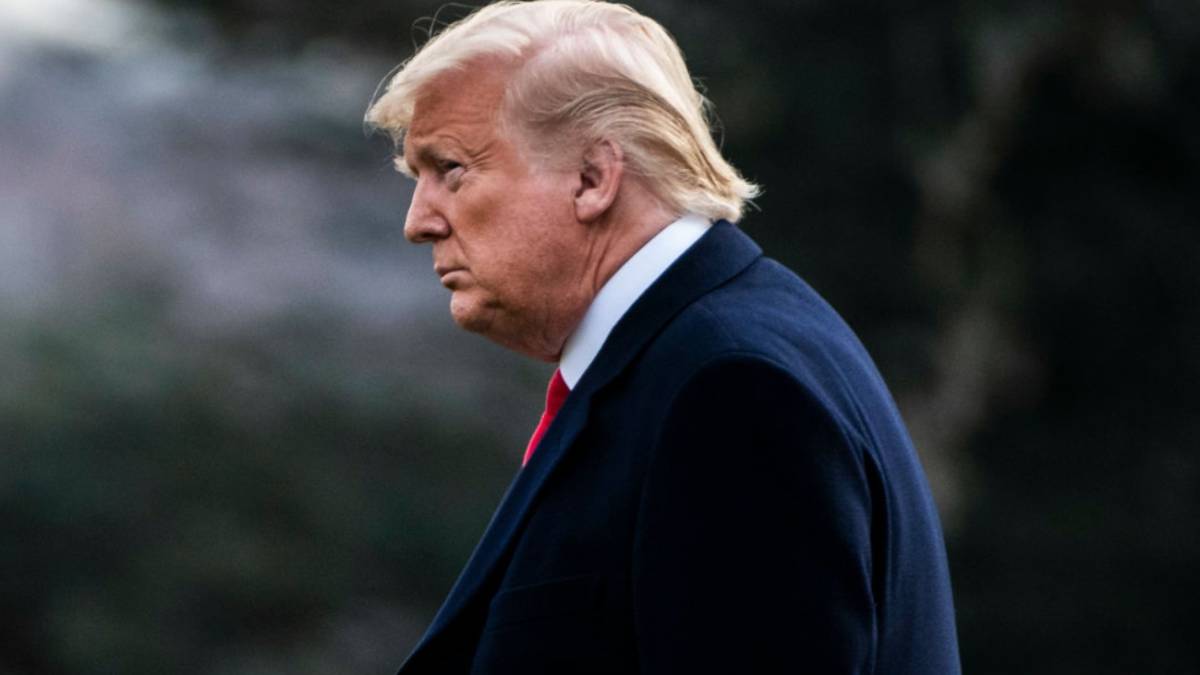