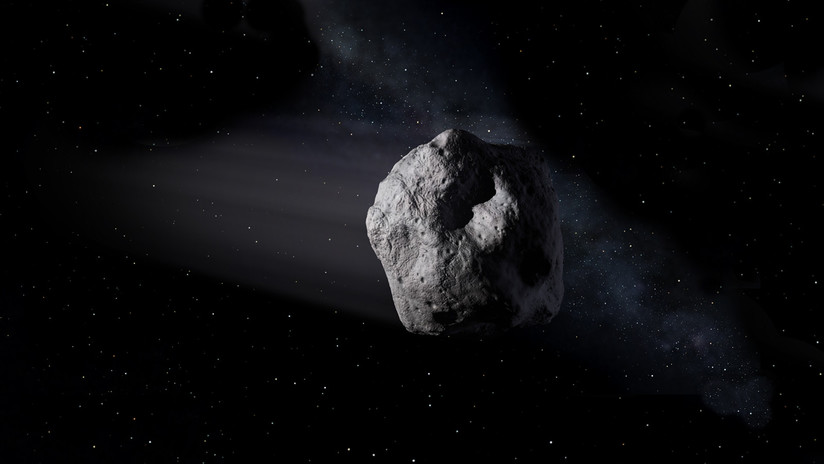 Eight asteroids, one of which is up to 140 meters in diameter, will pass near our planet within the next four days, reports the Center for Near Earth Object Studies (CNEOS).

The largest celestial body will approach Earth at a minimum distance – 6.8 million kilometers – at 23:07 (GMT) on Thursday.

According to NASA definitions, only the largest object can be described as potentially dangerous for our planet. The others correspond to the category of near-Earth objects (NEO), since they pass within 7.48 million kilometers of us but are smaller than 140 meters.