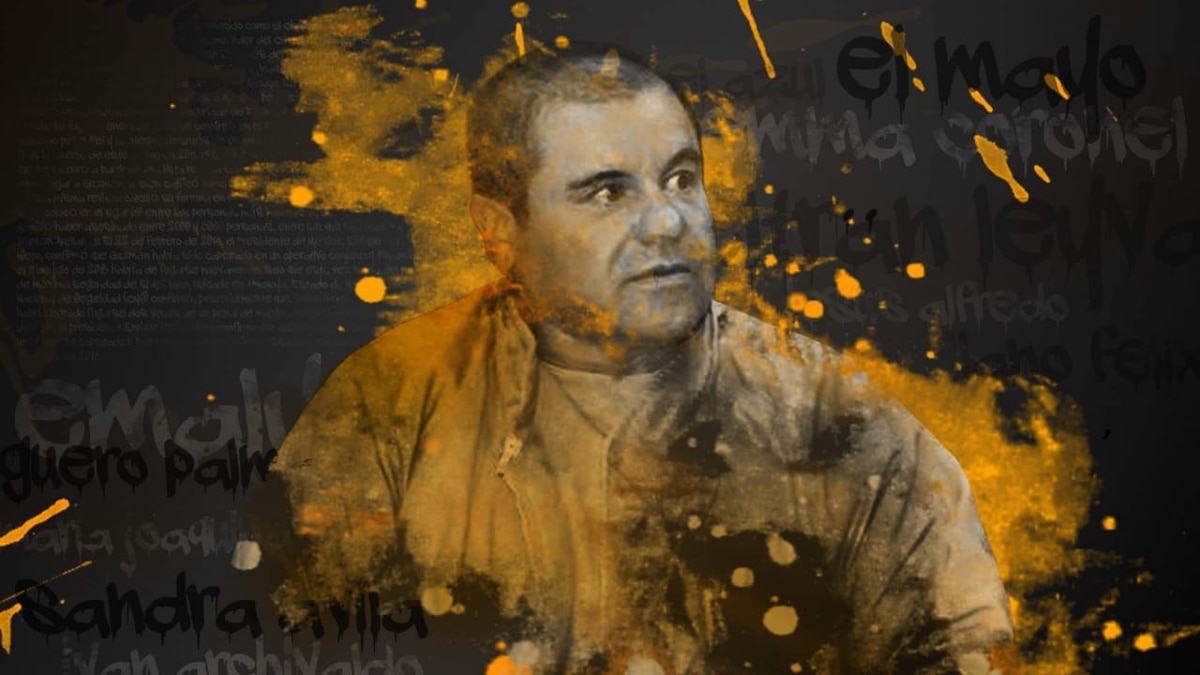 The jail where Mexican drug trafficker Joaquín “El Chapo” Guzmán Loera is held is located in one of the areas where winter is expected to be more crude during the latter part of the year.

The drug trafficker, founder of the Sinaloa Cartel, is known for not resisting low temperatures, which according to his lawyers, affects his state of health. Since he was extradited from Mexico to the United States, advocates claim that his illnesses have worsened in large part because of the icy weather.

In a document presented at the New York Court, in 2017, to which the international AFP agency had access, the defenders pointed out that their client “had difficulty breathing and suffers from a sore throat and headaches”, mainly generated by the cold and lack of access to bottled water.

According to the weather forecast of the CNN chain in the Colorado area, where the maximum security prison is located, ADX is in the region where one of the crudest winters in recent years is expected.

Meteorologists say that the cold is already felt in the area and they expect temperatures to fall from 26 degrees celcius to below zero.

"Colorado will move from dangerous conditions of too much heat to a freeze warning in just a matter of hours," CNN reported, which anticipated snowstorms.

AccuWeather warned that Colorado is in the region where the Arctic cold will be felt throughout the 2019-2020 winter season.

When he was extradited, in January 2017, Guzmán Loera was admitted to the Manhattan Metropolitan Correctional Facility, where he remained for 30 months and where he already complained about how the cold affected his health.

In ADX, Guzmán Loera is one of the inmates who have to spend in his cell between 22 and 24 hours a day, in his case he can only go out to the yard one hour a day and inside a cage.

The prison has been described by Amnesty International (AI) as a space in which the rights of prisoners are not respected.

"The cells have solid walls to prevent prisoners from seeing or having direct contact with those in adjacent cells," says a 2014 report adding that the doors have bars inside and a solid structure outside, which "aggravates the level of isolation."

The furniture of the cells are made of molded cement and consist of a cot, a table and a stool fixed to the floor or the wall, as well as a shower and a toilet. Meals and showers take place inside the cells and medical consultations, including mental health, are often done by teleconference.

ADX Florence federal prison has a capacity for 490 male inmates. Inmates spend a minimum of 12 months in solitary confinement before they can opt for a reduction of their restrictions. In reality, the period of isolation to which many of them are subjected is much longer than that. A study prepared by lawyers concluded that the average duration of the period of isolation that prisoners spent was 8.2 years.

Guzmán Loera was sentenced in June to life imprisonment and 30 years in jail after being found guilty of crimes such as drug trafficking and money laundering. A few hours after hearing the sentence he was sent to what is known as the most brutal prison in the United States.