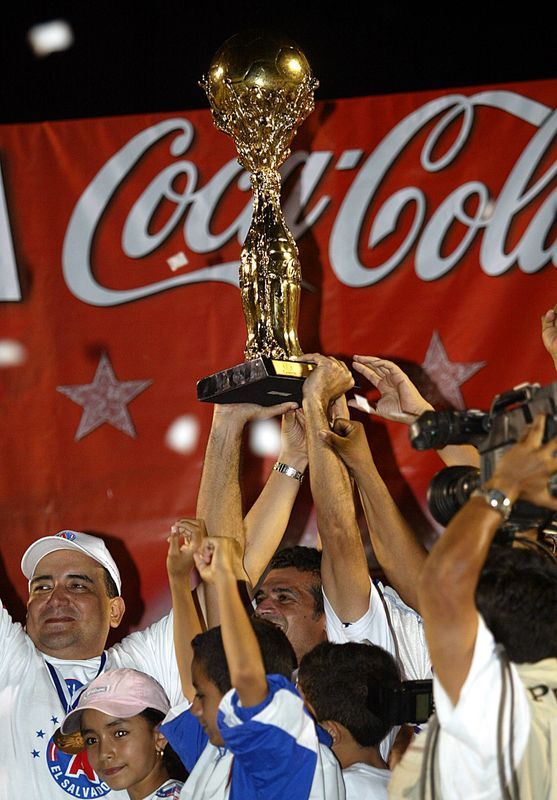 MEXICO CITY, Feb. 19 (Reuters) – The Alliance Club of El Salvador made history on Wednesday with its first win against a Mexican team after winning 2-1 to Tigres UANL in the first leg for the round of 16 of the League of Concacaf Champions. The team led by the Colombian Wilson Gutierrez took the victory thanks to the goals of his compatriot Oswaldo Blanco and the Mexican Felipe Ponce after Juan Purata had put Tigres ahead. “We were at the height, we made the things with tranquility, with a lot of attitude, with order and when you could, with a lot of football. We never lowered our arms despite going with the scoreboard against it, the attitude of the group was important, “Gutierrez told a news conference. match played at the Cuscatlán stadium in San Salvador, Purata advanced to the club of the Autonomous University of Nuevo León at 34 minutes with a colorful volley shot after the Argentine Guido Pizarro hit a center in the head traveled by the Frenchman André-Pierre Gignac. Alliance tied at 47 minutes by way of the penalty kick that Ponce converted with a powerful shot. White scored the winning goal at 54 minutes when he defined before the departure of Argentine goalkeeper Nahuel Guzman after of receiving a pass from Marvin Monterroza. Tigres was close to drawing at 94 minutes with a shot from Gignac that hit the crossbar after a deflection of a defender. “We know the power of Tigers, but with the desire and with the heart we achieved stay with the win. We managed to make a great victory against a great team, “Blanco said after the game. The series will be set on February 26 at the Casa de los Tigres, the University Stadium of Monterrey, in northern Mexico. In the other matches, América de Mexico drew 1-1 in its visit to Comunicaciones de Guatemala with a goal in the last minute of Sebastián Córdova after Gerardo Gordillo had advanced to the Central American club.The key will be resolved on February 26 at the Azteca stadium in Mexico City. Meanwhile, Saprissa of Costa Rica and Montreal Impact of Canada drew 2-2.The return match will be played on February 26. On Thursday, San Carlos de Costa Rica will rival New York City of MLS, and Olimpia of Honduras will receive Seattle Sounders from the United States. At the start of the round of 16, Mexicans Cruz Azul and León won 2-1 and 2-0 at Portmore United of Jamaica and Los Angeles of the United States, respectively. Cruz Azul will try to seal your pass to the next instance when it is local on February 25, while Leon will look for the same two days later in his visit to Los Angeles. Meanwhile, Motagua of Honduras and Atlanta United of the United States drew 1-1 in a series that will define the February 25. (Report by Carlos Calvo Pacheco)