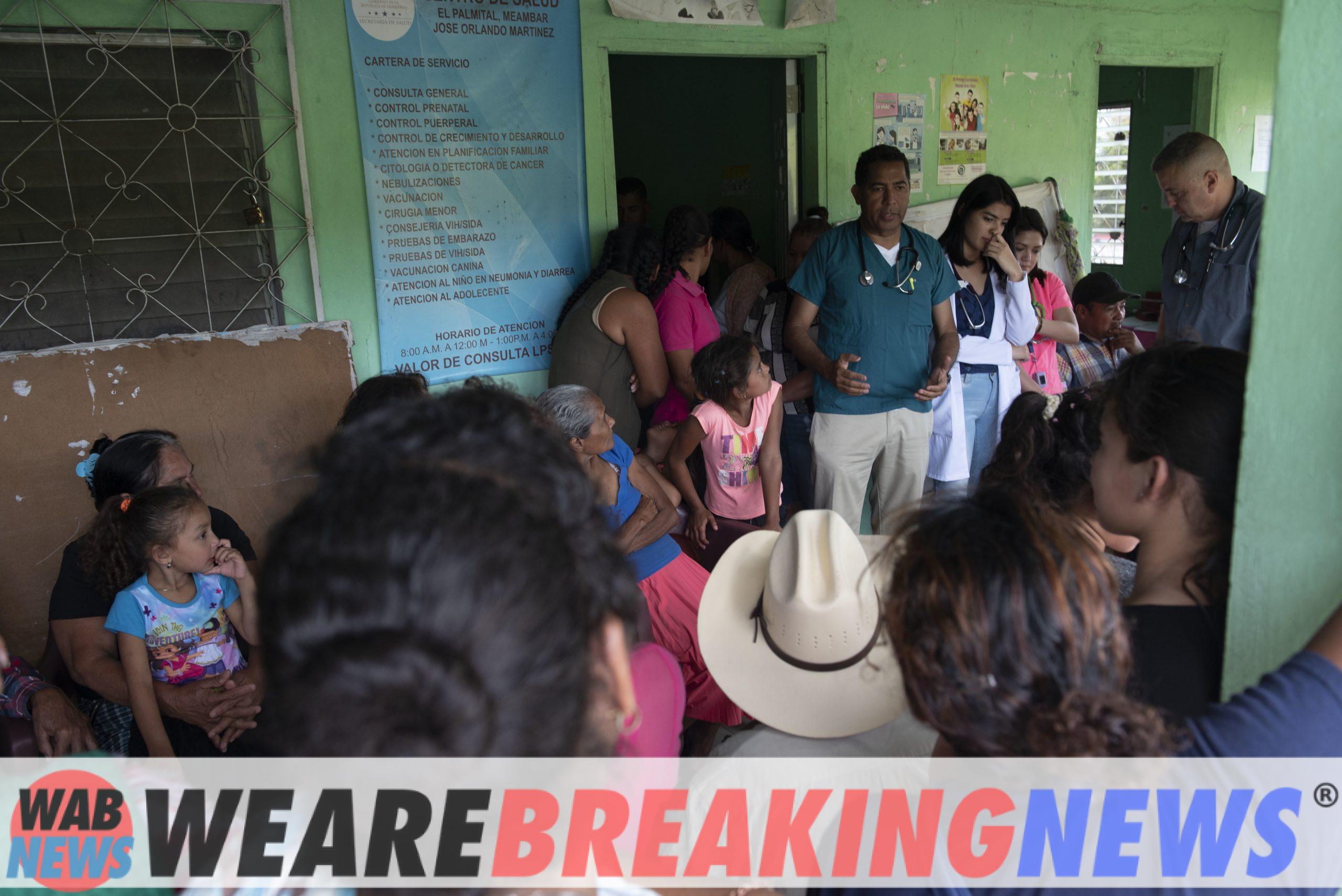 Escobar Alas said that he interpreted the acceptance of the people “because he has great hope that the situation of violence will be resolved” and warned that “if it is not resolved, it would be one more failure and it would aggravate the situation.”

Congress approved the state of emergency after 62 homicides were reported in the country on March 26, a level of crime that had not been seen in El Salvador in several years. The measure limits freedom of association and suspends a person’s right to be duly informed of their rights and reasons for arrest, as well as the assistance of a lawyer. It also extends the period of administrative detention from 72 hours to 15 days and allows the authorities to seize the correspondence and cell phones of those they consider suspicious.

Escobar Alas said that Salvadorans are more concerned about the violence than about the serious economic crisis that is hitting the country, and assured that “it is not for less, because of the number of deaths that it has had and so many other sufferings, such as extortions, forced migration”.

Since March 27, when the state of emergency was decreed, the authorities have reported the capture of more than 36,000 suspected gang members, in a country of only 6.5 million inhabitants.

According to official information, judges have ordered provisional detention for more than 26,000 people accused of crimes such as homicide, extortion, possession of weapons, illicit grouping or collaboration with gangs.

However, there are more and more arrests that appear arbitrary or unjustified, as human rights groups allege.

The capital’s archbishop called for justice for the people arbitrarily detained and said that “hopefully they will come out immediately, that justice will be administered to them soon, and justice is that they be released and that they be apologized.”

He said that as a Church they would not want any person to suffer or go to jail and that no family member would have to put up with this situation. “However, it has to be said that when a crime is committed there are usually consequences, like a natural consequence.”

Erika Guevara Rosas, director of Amnesty International for the Americas, asked President Nayib Bukele to put an end to the exceptional regime and reverse the reforms to the Penal Code that Congress approved to combat gangs, arguing that the measures violate human rights. humans in the population.

To questions from journalists, Escobar Alas also referred to the calls made by Amnesty International and said that “the ideal is that things be done without anyone suffering, or without anyone’s rights being violated,” although he noted that ” It’s hard, but it’s ideal.”

He stressed that it is necessary to take into account that “the poor people are mainly the victims who have caused deaths and who have suffered so much, and whose rights have been violated for so long, so it is complex because, what rights are we referring to? The ideal is that all rights are saved and this is the difficulty”.