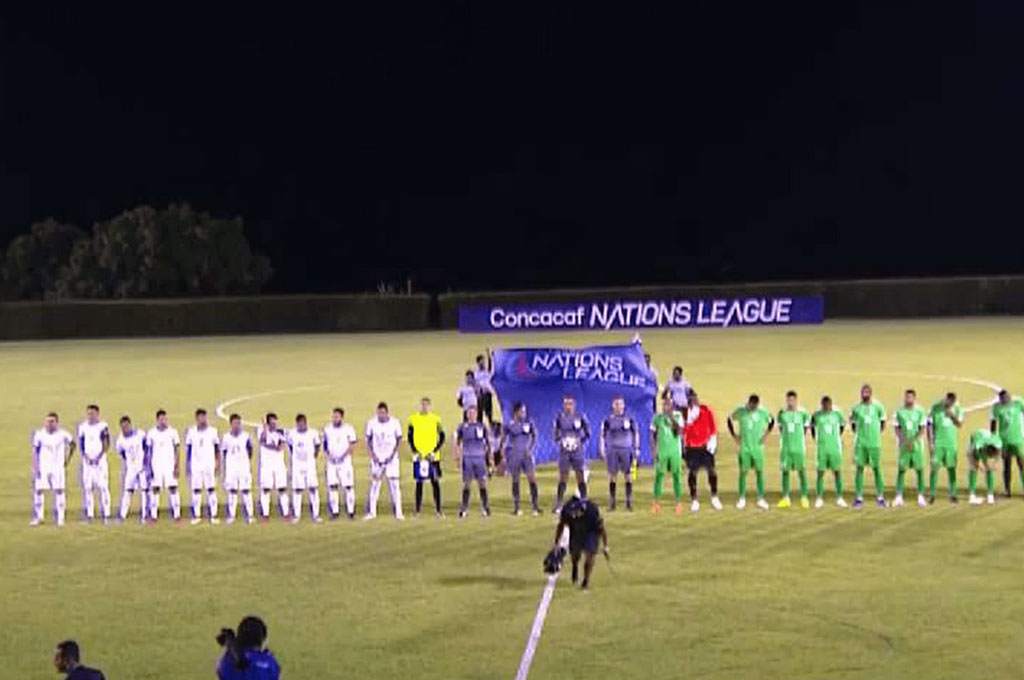 The Guatemalan national team defeated Anguilla on Saturday 5-0 at Raymond E. Guishard Technical Center on the Caribbean island, on the third date of category C of the League of Nations of Concacaf.

The Central American team opened the scoring at 4 minutes through forward Danilo Guerra, who left-handed a center midway in the small area beating goalkeeper Kareem Burris.

At 18, the newly entered steering wheel Edward Santeliz, who replaced Pedro Altán by injury, put the 2-0 in favor of the spins remarking his dominance of the duel, although with few ideas and null colorful moves.

Anguilla put little on his part and dedicated himself to defending, except for some arrivals at goalkeeper Ricardo Jérez without danger of goal.

The third Guatemalan goal came for the collection of a penalty scored by the attacker Marvin Ceballos at 61 minutes, the fourth was a header from Wilber Pérez (72) and the final 5-0 fell on a similar play by Wilson Pineda in time of replacement.

With the victory, Guatemala marches first in group B in category C of the league with nine points after humiliating Anguilla last September 10-0 and beating Puerto Rico 5-0 at home.

On Tuesday, the Guatemalan national team will face Bermuda in a friendly duel to be played at the National Stadium of the Caribbean island.

The League of Nations serves as a qualifying tournament for the Concacaf Gold Cup, the main event in the area that will be held in 2021, and generates a score in the FIFA ranking, key to aspire to the hexagonal heading to the World Cup in Qatar-2022.

At the moment, Guatemala is ranked 13th in Concacaf, largely due to a suspension by corruption of the local federation, between October 2016 and May 2018, which removed it from international competitions.

In other results this Saturday, Jamaica beat Aruba 2-0 in a match for the third day of Group C of the League B of CONCACAF Nations, which did play at Kingston Independence Park.

On the other hand, the selection of El Salvador closed the day on Saturday with a victory against Montserrat by 0-2 with annotations by Roberto Domínguez and Rodolfo Zelaya.

El Salvador reached six points, the same as Dominican, but with the difference that the Blue has a difference of four goals, one more than its similar and that is why, it is the leader of group B of the League B of Nations of CONCACAF.

It should be stressed that Salvadorans add four points in the FIFA ranking with this new victory.

THIS IS THE RANKING: