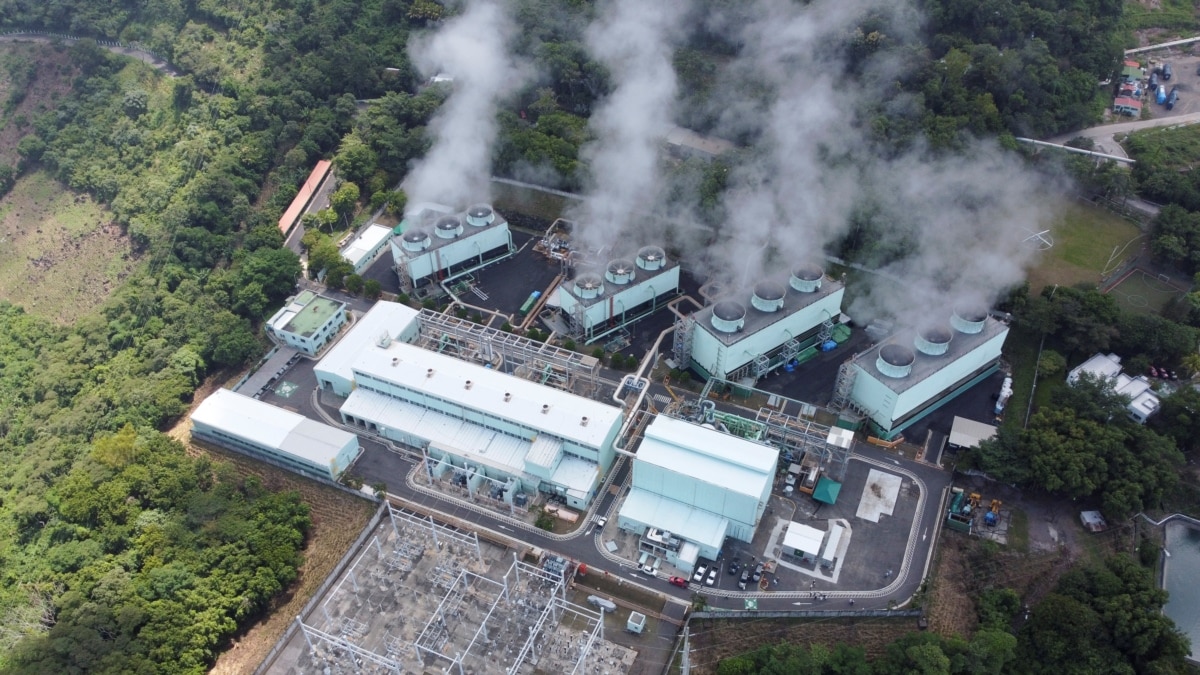 ALEGRÍA, EL SALVADOR – El Salvador is evaluating using other renewable energy resources to expand its bitcoin mining project, while developing the first experience through geothermal, an authority in the field said on Friday. According to Daniel Álvarez, president of the state-run Lempa River Hydroelectric Executive Commission (CEL), the country has “renewable energy potential” to generate electricity through the sun, hydroelectric power, wind power and a swell conducive to tidal projects. “The possibilities are endless here, it is only about will and that we have that strength and ability to generate these projects,” Álvarez told reporters. The Salvadoran government started a bitcoin mining project using geothermal energy in September at a plant located on the Tecapa volcano, 106 kilometers east of the capital. The plant owned by LaGeo, a company of the autonomous state CEL, generates some 102 megawatts through 16 producing wells, and allocates 1.5 megawatts for bitcoin mining, without revealing the amount of the investment. In the complex, located in the Alegría municipality, the government of President Nayib Bukele has installed a container with around 300 processors to verify transactions with the cryptocurrency that began to circulate as local currency in September, parallel to the dollar. “We come and take the first step as the first country in the world to have bitcoin as legal tender. We too, having this energy resource, can generate even more resources with the mining issue,” Álvarez said. “For us it is something historical,” he added. Currently, the Central American country has two geothermal power plants to generate electricity, which supply between 23% and 24% of the national grid, according to authorities. The government plans to increase an additional five megawatts to the 102 that already exist in the geothermal power plant by next year. Connect with the ! Subscribe to our YouTube channel and activate notifications, or follow us on social networks: Facebook, Twitter