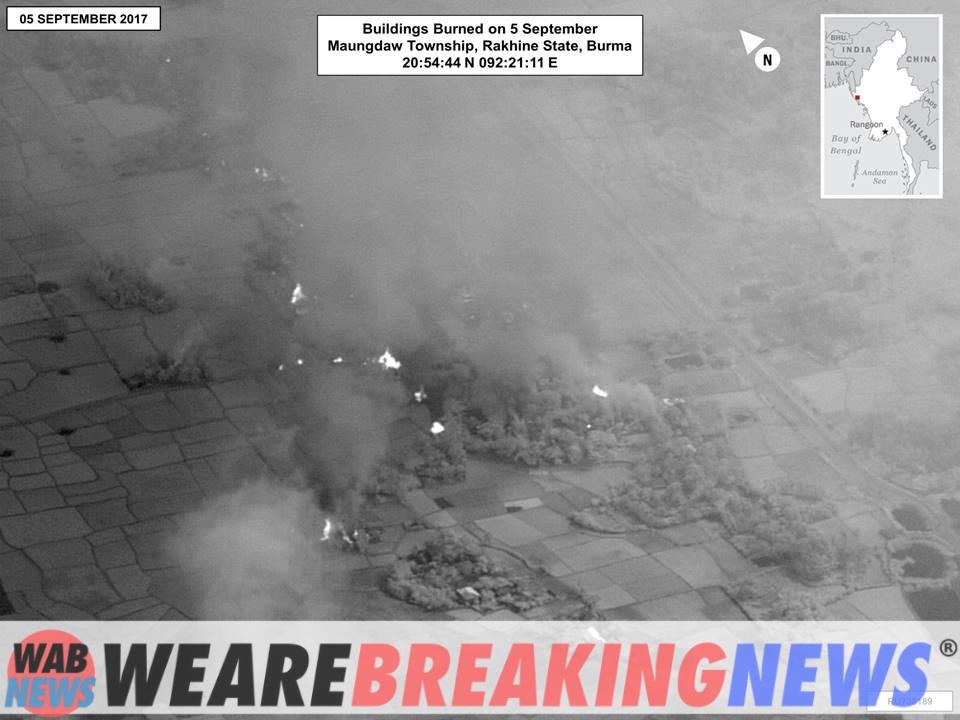 COMASAGUA, El Salvador (AP) — Security authorities in El Salvador on Monday presented two alleged Mara Salvatrucha leaders whom they hold responsible for the murder of a humble peasant in the municipality of Comasagua, southwest of the capital, while More than 2,000 soldiers supported by some 500 police officers from the elite forces have maintained a fence in that town since the day before in pursuit of more gang members.

The alleged ringleaders were identified as Carlos Antonio Valladares, alias “Delinquent or Flash” and Carlos Alberto Mencía Pérez, alias “Chan Chun or Niño.” The press was also shown two alleged members of the “Witmer Locos Salvatruchos” clique that for years “has been threatening and destroying the families of Comasagua,” the director of the National Civil Police, Commissioner Mauricio Arriaza, said at a press conference. Girls.

Since the early hours of Sunday, units of the Police Operational Tactical Section took control of the access road to Comasagua, located 29 kilometers from San Salvador, with patrols and searches on the road and streets of the municipality to verify that people they do not have pending accounts with the justice.

All passenger and private transport vehicles were inspected and only people residing in Comasagua could leave or enter the area after identification. Police reported that the control is indefinite, since the persecution of other gang members who have sought refuge in the mountainous area of ​​the place continues.

A police officer who covered his face and asked not to be identified told The Associated Press that, in addition to those allegedly responsible for the peasant’s murder, more than 20 gang members had been arrested so far.

“Now everything is calm, the periphery, (although) in the coffee plantations is that it has been scrubbed; here in the town we have not had any problems,” said Carlos Peña, a physical education teacher who lives in the area and who said that the military detained him, asked him for his identity documents, asked him if he had tattoos and if he was carrying weapons.

“I told them no, I lifted my shirt and they let me pass,” he said.

The authorities explained that before mounting the military siege, intelligence work was carried out to capture the alleged murderers, who had already contacted their “cronies to get them out.” They indicated that weapons, drugs and cell phones were seized from them.

Security Minister Gustavo Villatoro took the opportunity to once again call on the gangs to surrender. “They only have two paths: jail or fall into the hands of our law enforcement.”

After 62 homicides were reported in one day on March 26, a level of crime that had not been seen in El Salvador for a long time, Congress approved the state of emergency, which limits freedom of association, suspends the right of a person to be duly informed of their rights and reason for arrest, as well as the assistance of a lawyer. In addition, it extends the term of preventive detention from 72 hours to 15 days and allows the authorities to seize the correspondence and cell phones of those considered suspicious.

The authorities have reported that 54,044 people have been captured so far during the state of emergency, of which 47,893 have been placed in preventive detention, most of them accused of being part of criminal structures or gang collaborators, and the rest have been released.