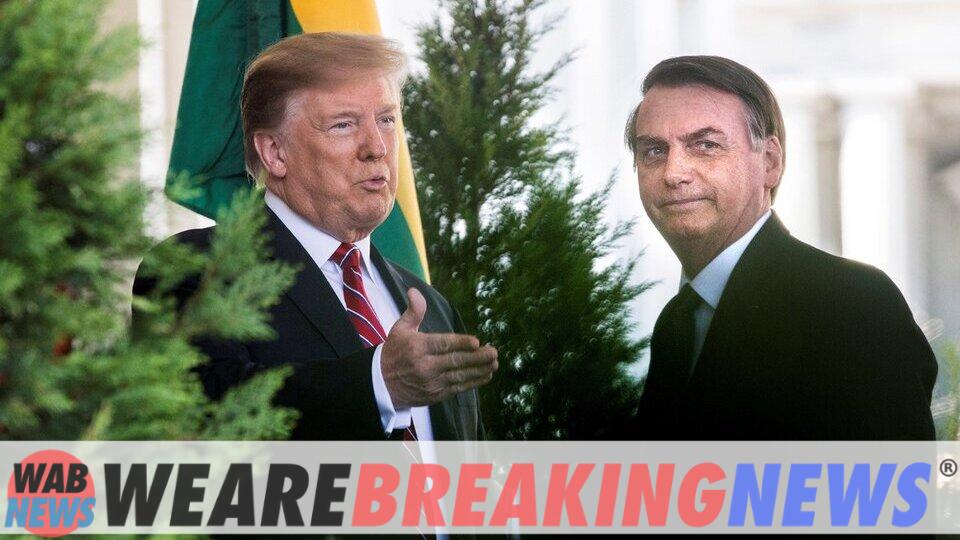 The former president of the United States, Donald Trump, showed his support for the Brazilian president, Jair Bolsonaro, in the framework of the general elections that are held this Sunday in Brazil, in which the ex-military man seeks re-election.

It was Bolsonaro himself who shared a video of Trump expressing his support on his social networks. In the recording, the former US president affirms that Bolsonaro is a “fantastic leader, a fantastic man” who “has done an absolutely incredible job in the Brazilian economy” and encourages the Brazilian people to vote for him.

“He is one of the best presidents that any country in the world could have. He has done a great job and is recognized everywhere, so I invite you to support him. Hopefully he will be their leader for a long time. Go and vote for Bolsonaro,” Trump added.

Along with the video, the Brazilian far-right leader published a text of thanks, and dedicated a few words to his “friend” president. “Thank you, my friend Trump! Thanks to the support of the Brazilian people and our determination to fight for the interests of Brazil. Today we are respected throughout the world and we have the support of free and prosperous nations and no longer of socialist dictatorships, as in the past,” Bolsonaro wrote.

At the beginning of September, Trump had already spoken out in favor of the current Brazilian president, whom he defined as the ‘tropical Trump’. According to him, Bolsonaro “has done a great job for the wonderful people of Brazil.”

In a message shared through his Truth Social network, the Republican recalled that in the time he was in the White House, no other leader called him as much as Bolsonaro in search of cuts in customs taxes, trade renegotiations or a strengthening of policies. drug enforcement and border “to put ‘the bad guys’ in jail.

“President Bolsonaro loves Brazil above all else. He is a fantastic man and has my full and complete support,” that message concluded.

The union of the extreme right

Bolsonaro also shared on his social networks a video sent by the far-right Chilean opposition leader José Antonio Kast, who wished him “every success so that he defeats the radical left once again.”

Along the same lines, the messages of the Hungarian Prime Minister Viktor Orban, and the leader of the Spanish Vox party, Santiago Abascal, are also counted.

“I have served my country in Europe for more than 30 years, I have met many leaders, but few as prominent as President Jair Bolsonaro,” said Orban, one of the main leaders of the international far right.

For his part, Abascal highlighted in a video that Bolsonaro “is the alternative for patriots, for those who want prosperous, free and sovereign nations against communism and against globality.” 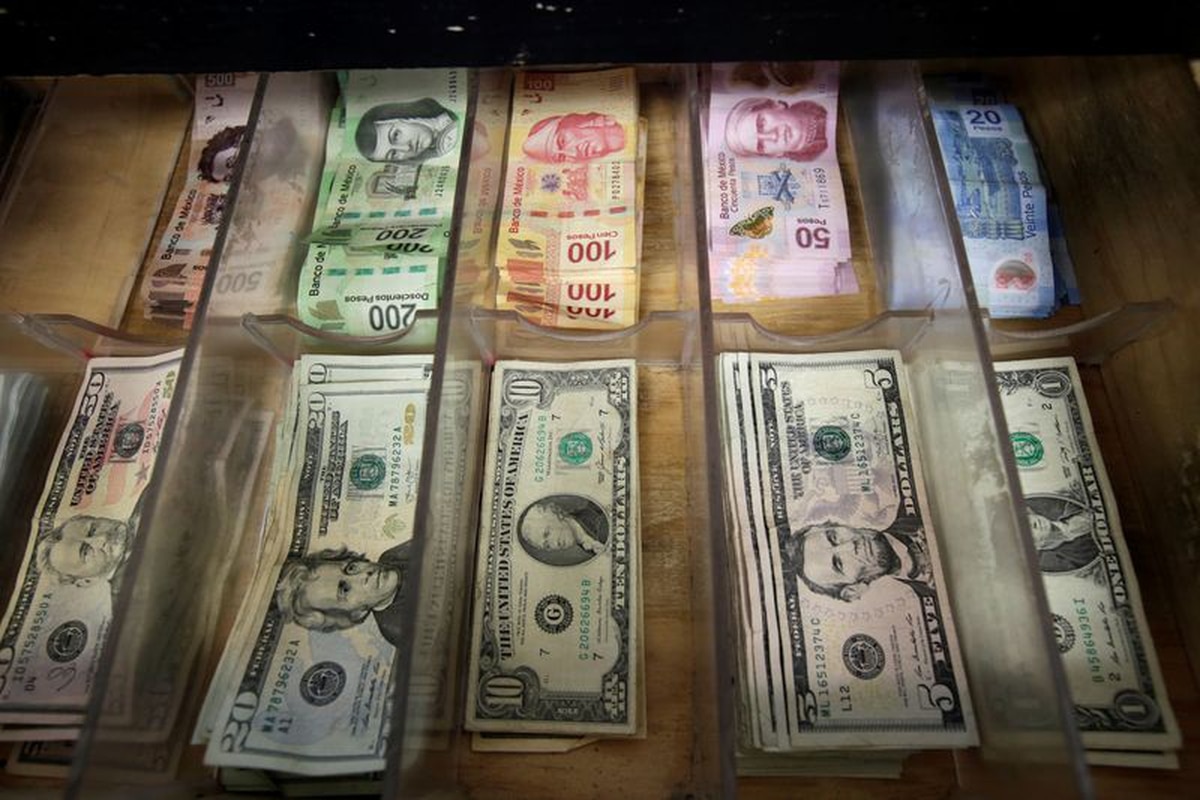 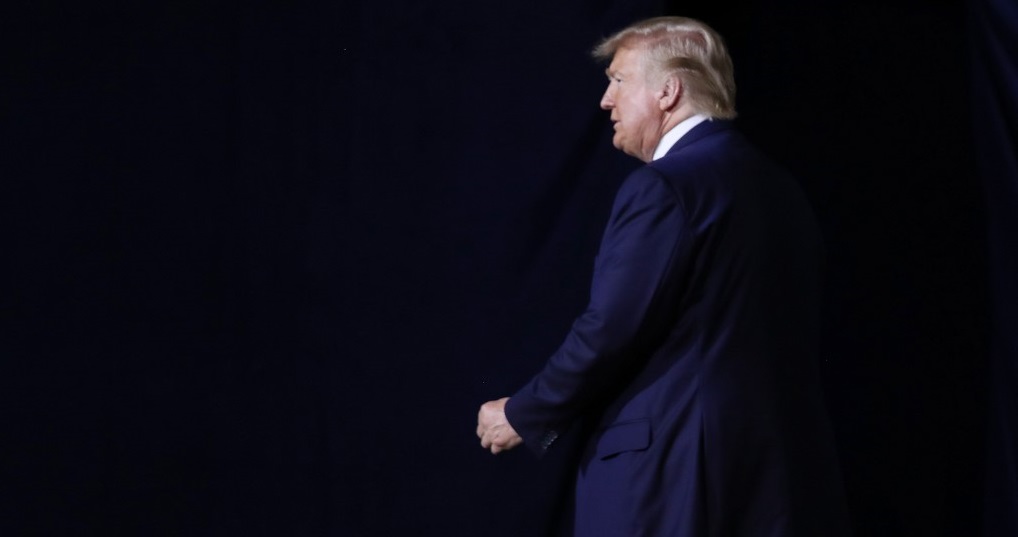 Political Trial Of Donald Trump Will Begin Next Tuesday 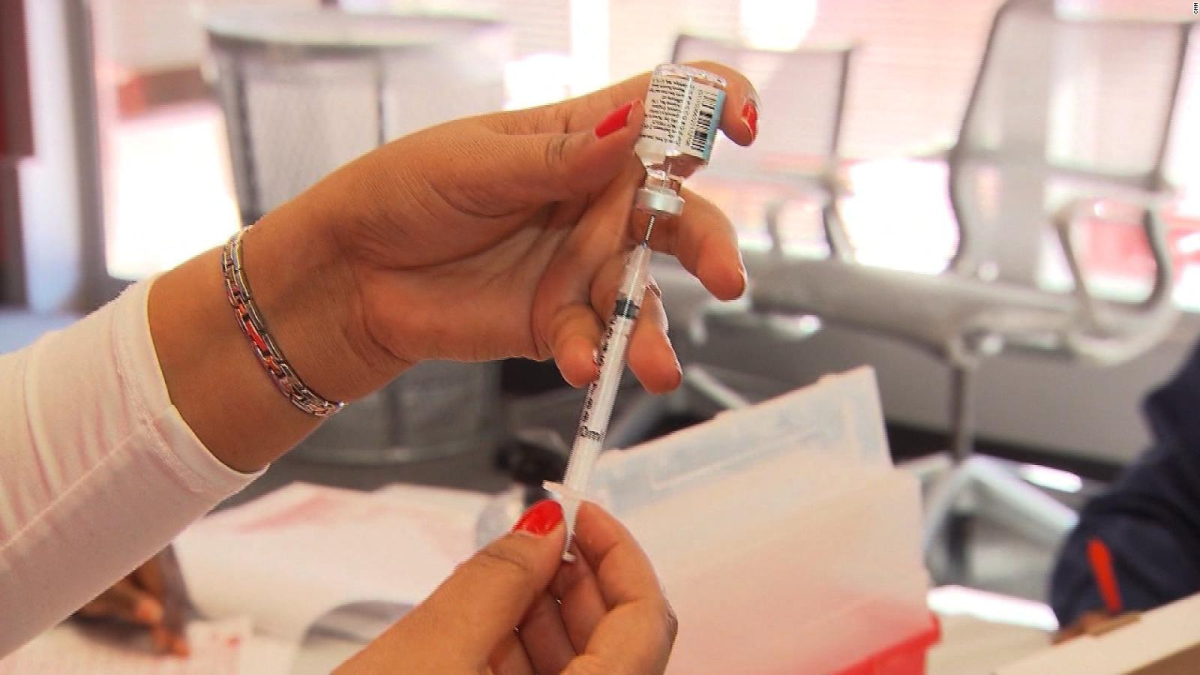