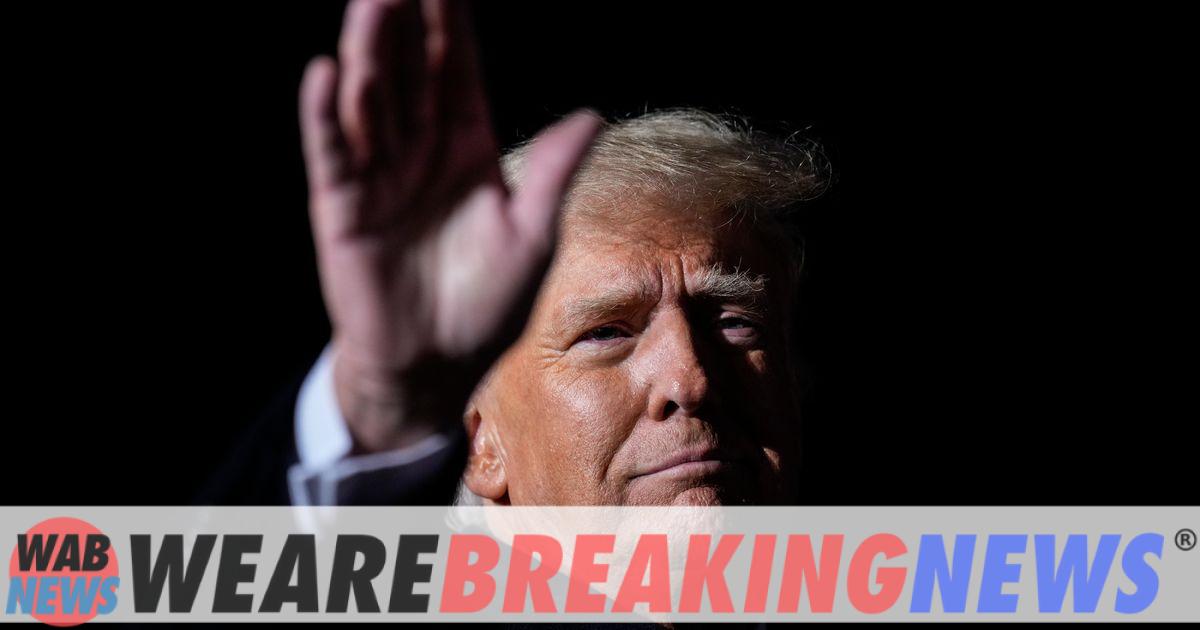 The former president of the United States, donald trumpannounced this Monday that on November 15 he will make “a big announcement” from his Mar-a-Lago residence in Florida, in a veiled reference to his candidacy for the 2024 presidential elections.

Although there had been speculation throughout the day about the possibility that he would announce his candidacy on Monday, Trump summoned that day to make an announcement. But he did leave signs of his intentions: “In 2024 we are going to recover our magnificent White House,” he proclaimed during his speech at a campaign event in Ohio.

“We were a great nation and we will be a great nation again,” Trump said in a speech in which he maintained anticipation for almost two hours but ended without making his candidacy official and summoned everyone to November 15 to make his ” big ad.”

Trump’s rally this Monday was called to show his support for local Ohio candidates for the Legislative elections to be held this Tuesday in the US.in which all the members of the House of Representatives and a third of the senators, both currently in Democratic hands, will be elected.

“This is the year that we will take back the House of Representatives and the Senate and, most importantly, in 2024 we are going to take back our magnificent White House,” snapped the former president to the enthusiastic shouting of the attendees.

Trump devoted a good part of his speech to the polls that place him in a favorable position in several states, both in a Republican primary to elect a presidential candidate and in a hypothetical reissue of the 2020 electoral contest against the Democrat and current president. Joe Biden.

The former president had harsh words against the Democrats and against the current state of the United States, which he described as the “beginning of communism” and called for, as he has done on previous occasions, the death penalty for drug traffickers and of people.

On the immigration issue, Trump assured that the US deserves a president and a Congress that protects national borders and not those of third countries, and complained that Central American states do not accept back immigrants who have committed crimes in the US. “In this election, the Democrats will defund the Police. The Republicans will eliminate the funds of the drug trafficking cartels”, settled the Republican politician. 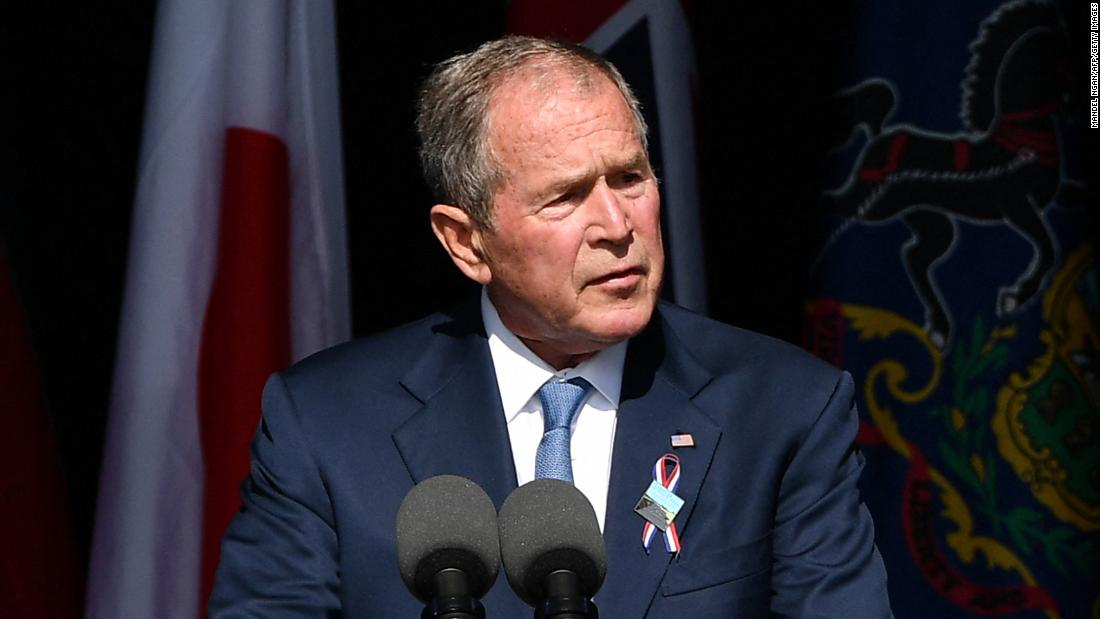 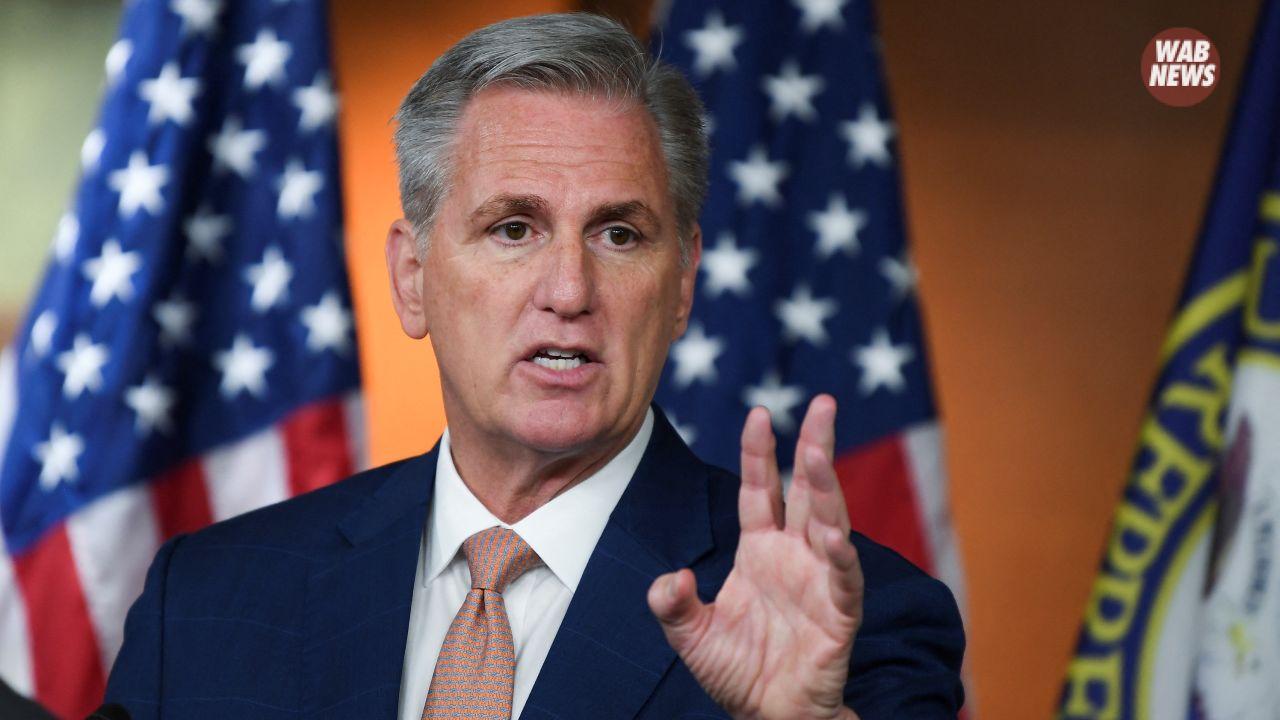