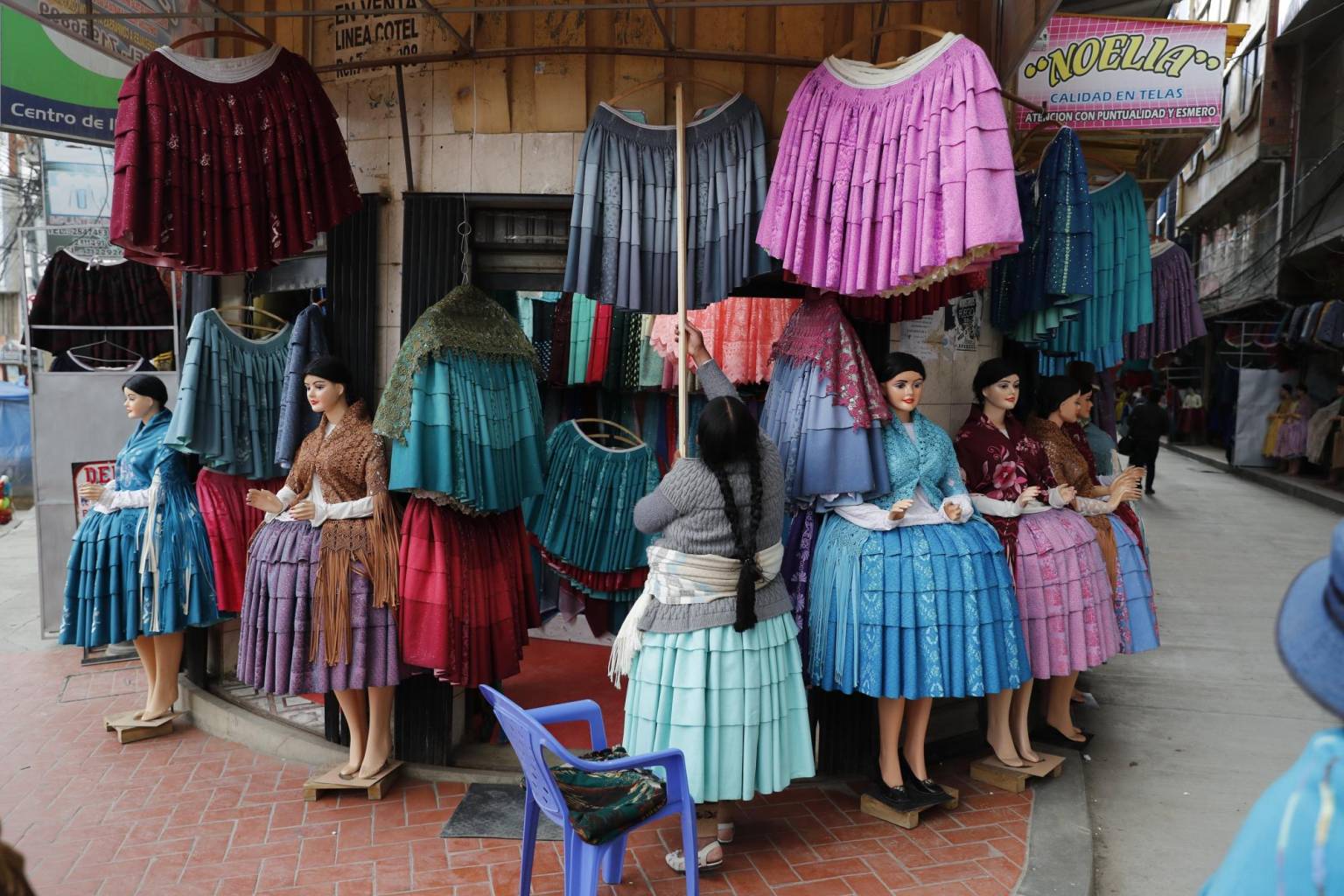 "I call on citizens and political parties to responsibly assume their duties to carry out a peaceful day," said Maria Eugenia Choque, president of the Supreme Electoral Tribunal in time to inaugurate the vote early Sunday.

More than 7 million Bolivians are called to vote at 12,163 voting tables. The election day will end after eight hours of voting.

The 59-year-old president, who is seeking his fourth term at the head of his Movement for Socialism (MAS) party, has suffered a decline in popularity. Its closest rival is former president Carlos Mesa (66 years old), leader of the alliance of Centro Ciudadana.

Morales arrives worn out by corruption scandals and for not knowing the result of a referendum that said “no” to a new reelection.

The Legislative Assembly of 130 deputies and 36 senators will also be renewed in the elections. According to the projections, the MAS ruler could lose the two-thirds vote he currently has.

The Supreme Electoral Court must deliver final results in seven days, but on Sunday it will release quick counts.

In case of a second round between the two most voted, this will be held in December on a date yet to be defined.

The electoral campaign has been generally quiet with isolated street clashes such as Tuesday when opposition militants clashed with police and Morales' followers, at a rally of this one, in the eastern city of Santa Cruz, an opposition stronghold.

A total of 238 international observers, the majority of the Organization of American States will monitor the elections.